28 Jun 2022  by smart-energy.com
Green Investment Group (GIG) and Bluestone Energy have entered into a joint agreement to develop up to 2GW of UK battery storage projects.

The partnership comes between GIG, a specialist in green infrastructure investment and Bluestone Energy, a renewable energy developer. Projects representing 970MW are already in early stage development having secured grid connection offers, with the pipeline reportedly continuing to grow.

“GIG’s partnership with Bluestone Energy is an exciting step for us in the market, and we look forward to generating even more opportunities to accelerate the deployment of this critical technology,” stated Greg Callman, global head of GIG Energy Technology.

“Bluestone’s considerable expertise and GIG’s global experience make for a strong partnership that can drive forward the UK’s storage industry. Energy storage clearly plays a critical role in the energy transition. This partnership leverages our mutual experience and expands Macquarie’s global portfolio in this important sector.”

This marks the latest in a portfolio of battery storage projects announced by GIG.

Last year, GIG announced the acquisition of a portfolio of 187MW/187MWh development-stage utility-scale, distribution-connected battery storage projects in the UK from Capbal Limited. With a 40MW/40MWh project in Maldon being the first project within the portfolio to reach financial close in December 2021.

In December 2021, GIG also announced plans to deliver Australia’s largest privately-funded battery storage project in partnership with ENGIE and Fluence at the site of the former Hazelwood Power Station in the Latrobe Valley, Victoria.

With the increasing amount of intermittent energy sources coming onto the UK’s grid, this series of storage projects is hoped by the partners to play an important role in enabling more renewable energy capacity.

According to GIG, to meet the UK’s 2050 net zero target, it is estimated the proportion of intermittent wind and solar capacity in the generation mix will need to increase to almost 60% by 2030.

Battery storage provides grid operators with the tools and flexibility to deal with this increased variability of supply and finely match it to demand. 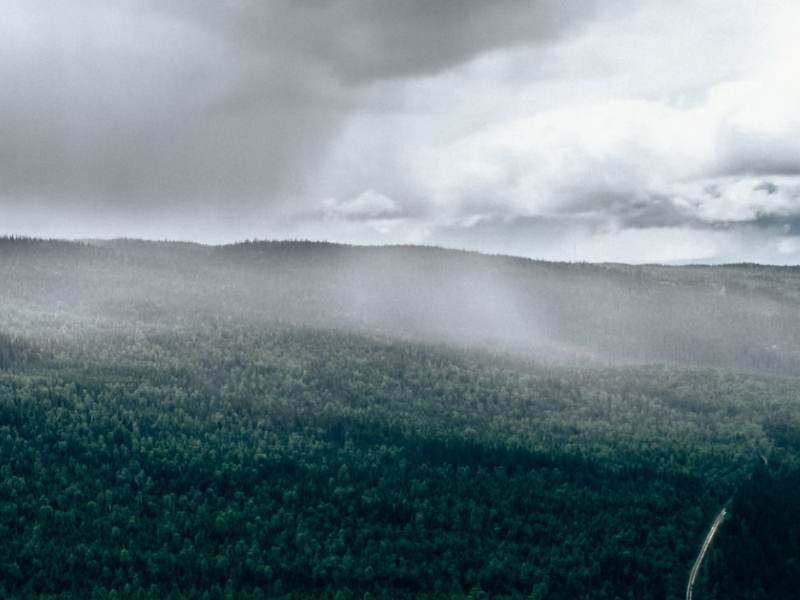