Underground Geothermal Research Facility to Be Put Up in Germany 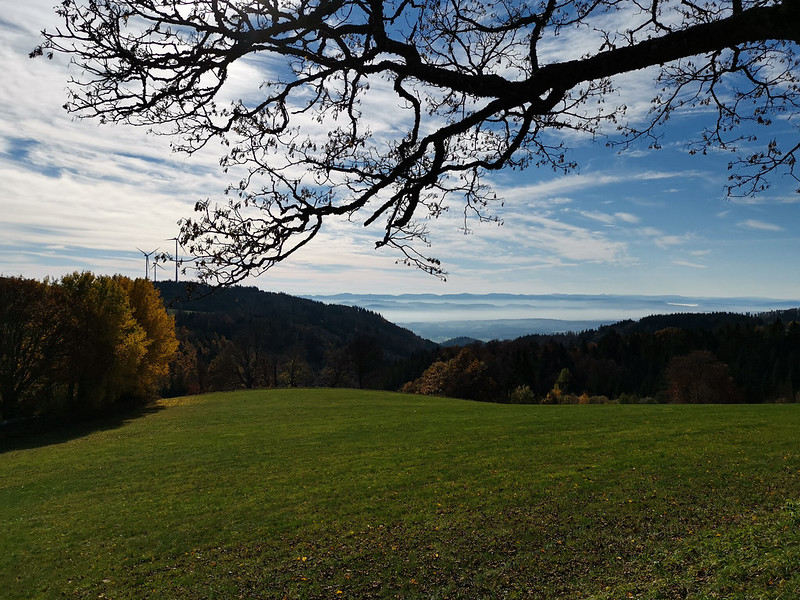 A partnership led by the Karlsruhe Institute of Technology will be putting up the GeoLaB, an underground research facility that seeks to understand fundamental issues of geothermal systems.

The Karlsruhe Institute of Technology (KIT), German Research Center for Geosciences GFZ, and Helmholtz Center for Environmental Research UFZ will be putting up an underground research facility that aims to answer fundamental questions of reservoir technology and borehole safety of geothermal systems. The lab will be called “GeoLaB” or the “Geothermal Laboratory in the Crystalline Basement.”

“With the underground laboratory, we are breaking new scientific ground and taking geothermal research a decisive step forward worldwide,” says Professor Oliver Kraft, Vice President for Research at KIT. “Using the latest methods, we are able to record thermal, hydraulic, chemical and mechanical parameters. In this way we will gain a fundamental understanding of the geothermal transport processes and will also make a significant contribution to safety research for geothermal energy.”

“The heat from the depths is a natural resource that we have not yet adequately researched, let alone put to use to have. We not only need the data for this, but also rapid approval procedures and an open dialogue with citizens. Here, too, research in GeoLaB will make important contributions and enable a knowledge-based approach. Different forms of geothermal energy could soon make a major contribution to the heat transition in many urban areas.” added GFZ German Research Center for Geosciences Professor Susanne Buiter.

The Helmholtz Association is investing EUR 35 million into GeoLaB.

Site selection based on geology

The project partners of the Helmholtz Association, along with external partners under the leadership of KIT, are excavating a new mine in the Black Forest or Odenwald. A one-kilometer-long tunnel will then lead to the caverns where the underground research facility will be located. In this laboratory, controlled high-flow experiments and flow tests in rock will be carried out.

GeoLaB was built specifically in the crystalline subsoil as the vast majority of German cities have this type of rock at depths that can be drilling. “The transfer effect of GeoLaB can therefore be of enormous importance for the heat transition in metropolitan areas,” said Professor Ingo Sass, Head of the Geoenergy Section at the GFZ.

Addressing the risks of EGS

Geothermal development in Germany has been hampered by citizens’ concerns about artificially caused earthquakes. “These occur primarily when fluids are improperly injected into a reservoir,” says Professor Thomas Kohl from the Institute for Applied Geosciences (AGW) at KIT and scientific coordinator of the project.

However, development of enhanced geothermal systems (EGS) is a crucial step in making geothermal projects feasible regardless of location, even in regions with crystalline bedrock.

A decisive task of research with the GeoLaB will therefore be to improve the understanding of induced seismicity and to experimentally demonstrate measures to prevent it,” says Kohl. Findings from the GeoLaB can then be transferred to other crystalline reservoirs around the world.