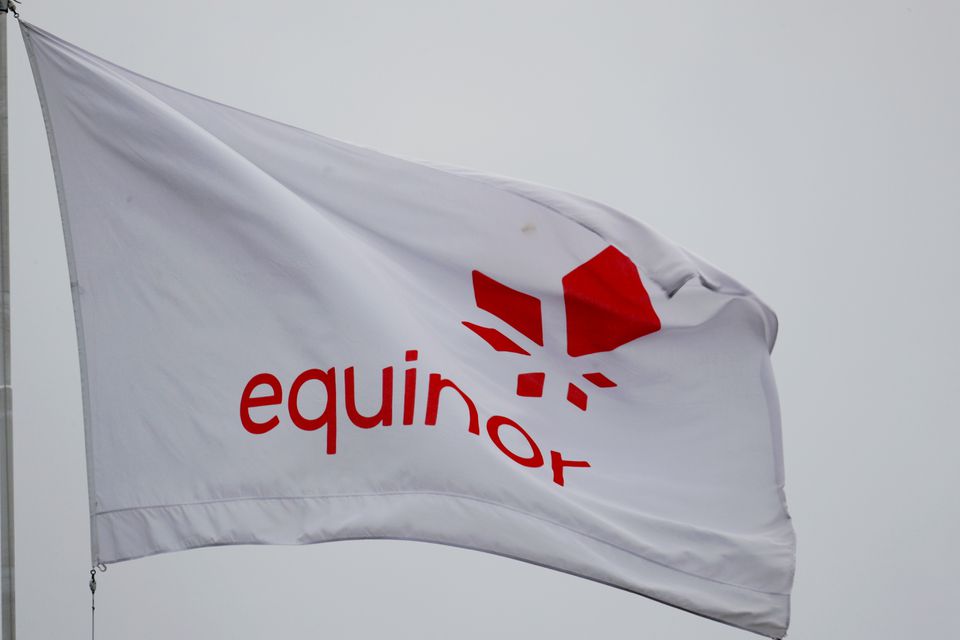 Norwegian energy company Equinor has submitted a funding bid to build a second major low-carbon hydrogen production facility in northeast England, which could help further trim carbon emissions there, it said on Wednesday.

Equinor is partnering with the University of Sheffield's Advanced Manufacturing Research Centre (AMRC) on the H2H Production 2 project in the industrialised Humber region, aiming to produce 1.2 gigawatt of hydrogen by 2028, it said.

The partners have submitted a bid of 16.4 million pounds ($19.97 million) to the British government's Net Zero Hydrogen Fund, although 50% of this is privately funded, Equinor said.

A successful bid would be a vote of confidence from the government, but further private and public investment would be required to take a final investment decision, envisaged for 2025, an Equinor spokesperson told Reuters.

Equinor submitted a funding bid this year for the nearby H2H Saltend project, which has a hydrogen capacity of 0.6 GW.

The two projects could jointly deliver 18% of Britain's target of 10 GW of hydrogen production capacity by 2030, Equinor said. 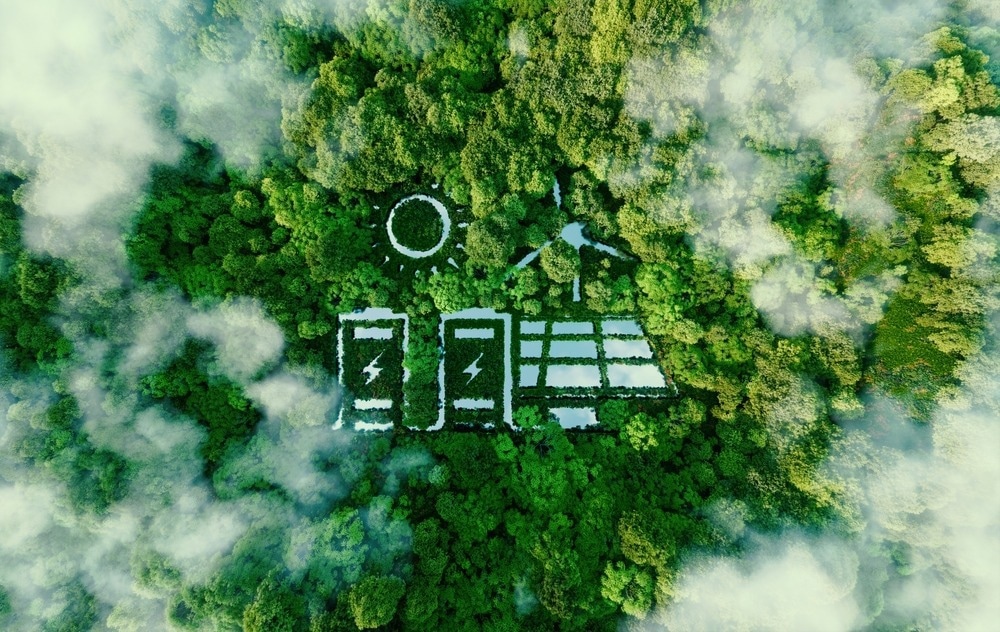 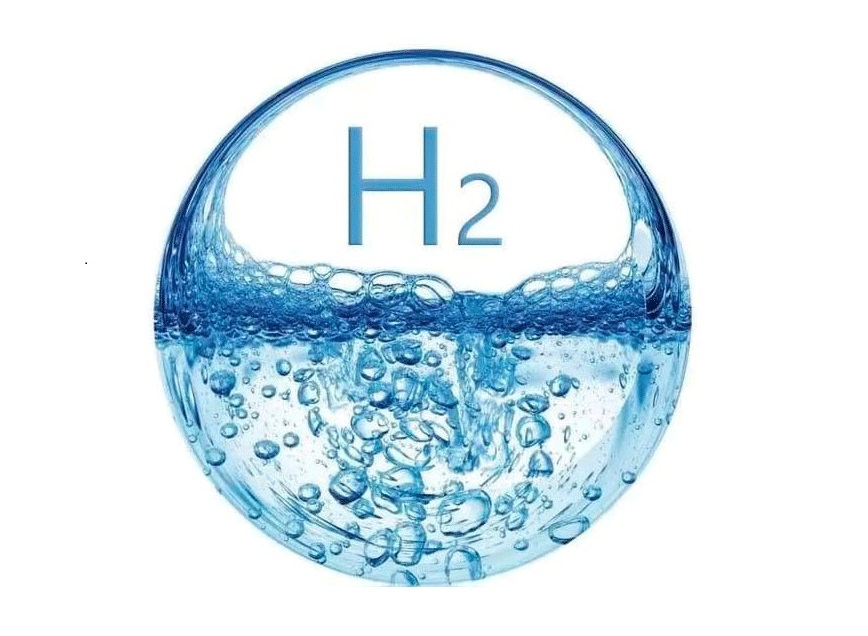