23 Jun 2022  by oilprice.com
When European gas prices began to climb last year, it was because of a fast-deepening mismatch between demand and supply of energy, with renewables underperforming at a crucial time. The mismatch is still here, and supply just got cut considerably.

Austria, the Netherlands, and Germany will be firing up coal plants that were supposed to be retired in the not too distant future as the supply of Russian gas shrunk because of technical problems, according to Gazprom, or political reasons, according to Germany's economy minister. And a German utility just sealed the first European long-term LNG supply deal with a U.S. producer.

The news about a return to coal and a long-term LNG supply deal might sound odd in the context of the European Union's continued determination to get rid of fossil fuels altogether at some point in the future. It certainly sounds odd in the context of the EU's aversion to long-term commitments to anything fossil fuel-related. Yet it is indicative of the material realities that the EU's transition ambitions have been ignoring.

European Commission President Ursula von der Leyen told the Financial Times this week that "We have to make sure that we use this crisis to move forward and not to have a backsliding on the dirty fossil fuels. It's a fine line and it's not determined whether we are going to take the right turn."

Yet judging by the news coming from Germany, Austria, and the Netherlands, the backslide on the dirty fossil fuels was unavoidable because there is simply no alternative to them at this point. It is difficult to imagine why else countries as transition-ambitious as Germany and the Netherlands would lift restrictions n their coal-fired plants.

"The cabinet has decided to immediately withdraw the restriction on production for coal-fired power stations from 2002 to 2024," said the Dutch climate and energy minister this week, as quoted by AFP, adding that the Netherlands had "prepared this decision with our European colleagues over the past few days".

Germany, for its part, reiterated its plans to close all coal-fired power plants by 2030, signaling the decision to reopen coal plants was only a short-term one, which should not cause concern to the champions of the energy transition in the European Commission.

The Commission seems to be aware of this. On Monday, a spokesman for the EC said that "some of the existing coal capacities might be used longer than initially expected", adding that "We know that the energy mix and the plans of member states will adjust slightly because we are in an unexpected situation."

The news about German EnBW Energie Baden-Wuerttemberg's deal with Venture Global LNG, however, is more interesting. The German utility closed two supply deals with the U.S. LNG producer, both with a 20-year duration. After the EU spent years developing the spot gas market to move away from long-term commitments. After the EU specifically shunned U.S. LNG because it has misgivings about fracking. And the deal will only come into effect in 2026, when the current crisis should be over.

The EU plans to deal with this energy supply crisis by embarking on what the EC President called a "massive investment in renewables". The German Baden-Wurtemberg utility appears to have different plans, hence the long-term LNG supply deal. And this deal is the latest signal that ambitions are one thing, but actual needs are quite another.

EnBW Energie Baden-Wuerttemberg will import 1.5 million tons of liquefied natural gas from Venture Global beginning in 2026. This is the first binding agreement involving a German company and a U.S. LNG producer, although earlier this year RWE closed a non-binding agreement with Sempra Energy for an annual 2.25 million tons, to be shipped from the Port Arthur LNG Phase 1 facility when completed.

Germany is also building its first LNG import terminal—another sign of a long-term commitment to gas, because these facilities are neither cheap nor easy to write off as a stranded asset a decade after their completion.

It appears, then, that fossil fuels are not going anywhere for the next twenty years, at least. Because this is what long-term contracts mean: they are a reflection of their parties' strong belief there will be demand for the product that is the subject of the contract over a long period of time.

Of course, we live in an uncertain world, and it sometimes happens that a long-term contract becomes a burden rather than a solution to a problem. Yet last year, as autumn began, the wind was supposed to be blowing and the sun was supposed to be shining in Europe, but instead, we got a shortage of gas.

And this means that "massive investment in renewables" might not be enough to secure the energy consumption of a continent that is only now beginning to come to grips with the notion of conserving energy. Because there is not enough gas. 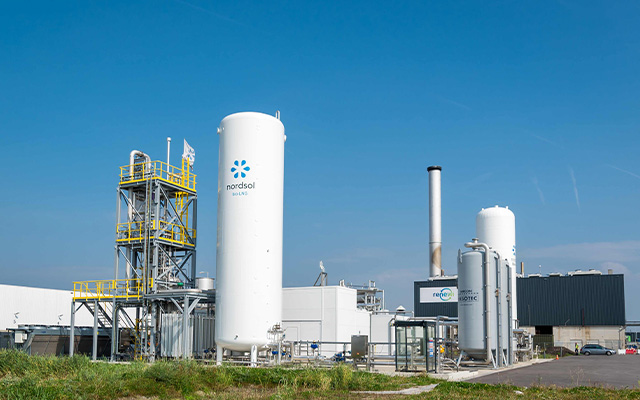 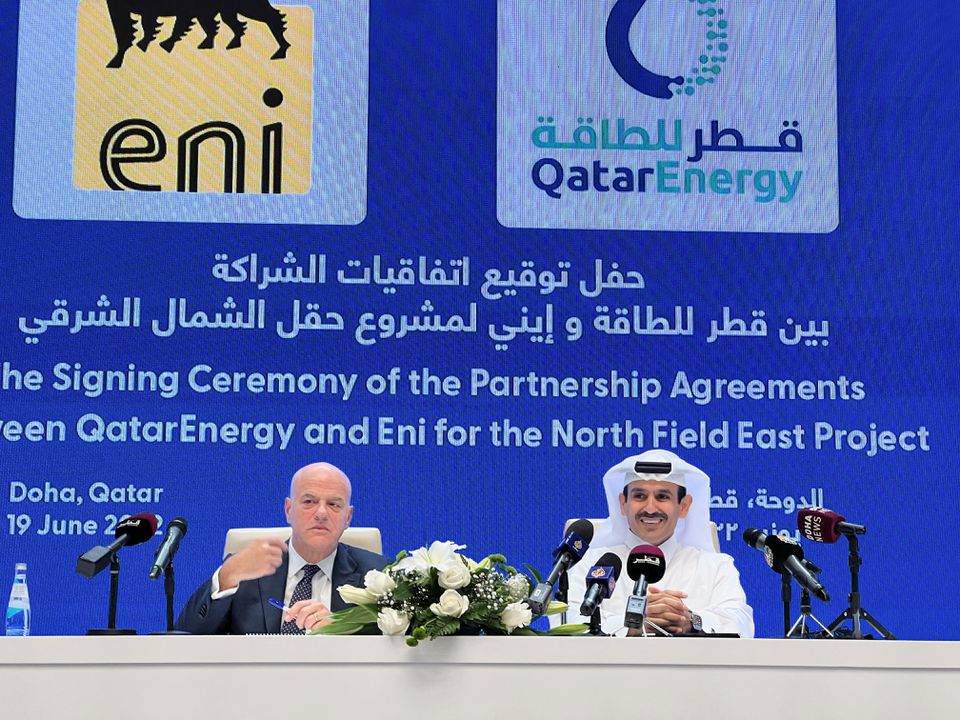 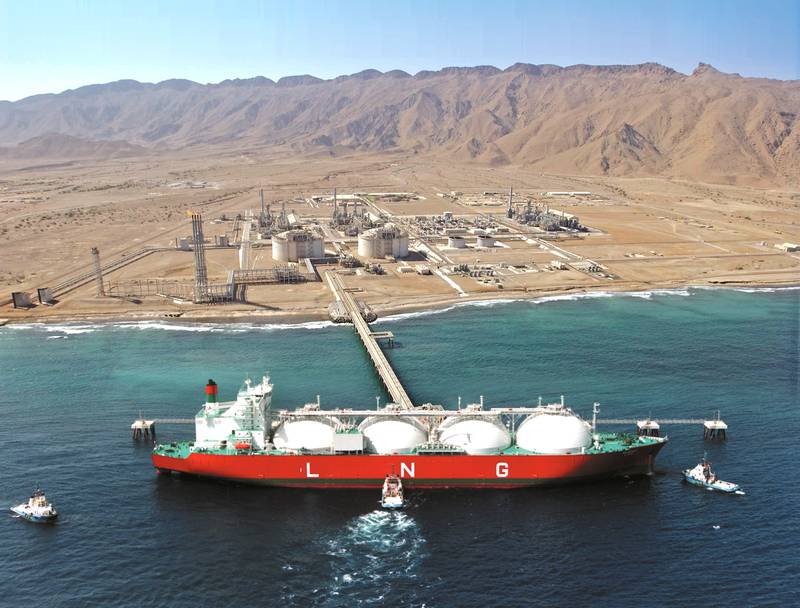