Will Capturing Carbon Emissions Save Our Planet?

23 Jun 2022  by azocleantech.com
As greenhouse gas emissions continue to rise, climate change is becoming a more pressing worldwide issue. By the end of this century, the carbon dioxide (CO2) concentration is predicted to double. Carbon capture and storage technology (CCS) is widely accepted as a viable means of reducing carbon emissions and keeping global temperatures from rising more than 1.5–2 °C by 2050. 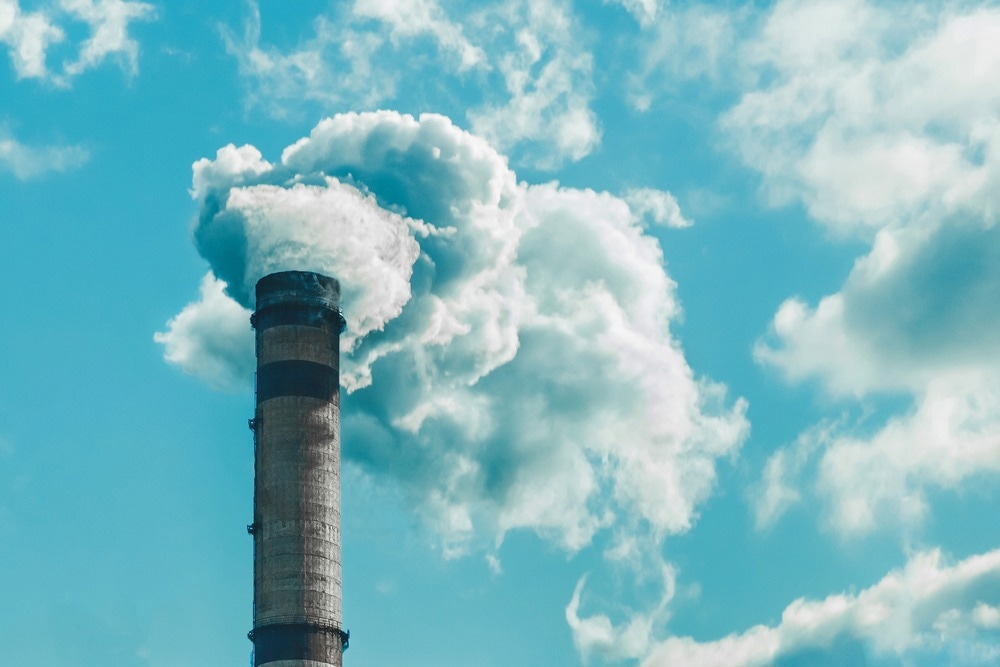 What is Carbon Capture and Storage?

Carbon capture and storage (CCS) is designed to prevent CO2 from being released into the atmosphere from traditional power plants and industrial activities.

CCS isolates CO2 emissions from the manufacturing process and then transports and injects the compressed CO2 into a suitable geological storage place.

Advantages of Carbon Capture TechnologyAmong CCS’ many advantages is the capability to permanently store CO2 captured during energy production in underground deposits.

International Energy Agency believes that CCS can remove carbon dioxide emissions up to 20% from energy production and industrial facilities.

The captured carbon dioxide can be used to produce plastics and chemicals such as polyurethanes on a commercial scale.

Capture processes are expensive due to the need for additional energy. When this technology is implemented in an industry, the cost of the product will be increased if no subsidies are provided by the regulatory authorities.

There is no solid evidence that underground carbon dioxide storage is completely safe. Several scientists recommend continuously monitoring storage locations until complete decontamination of the area is achievable. Large-scale leaks at these locations would render the air unfit for human consumption due to the gas's extreme toxicity.

How Can Carbon Capture Help in Achieving Net Zero?

CCS can aid in achieving cost-effective net-zero emissions in the following ways:

Use of CCS in Hard to Decarbonize Industrial Sectors

It is difficult to decarbonize industrial sectors such as the production of iron, cement, and steel.

According to Energy Transition Commission and the International Energy Commission Agency, net-zero emissions in these industries may be unachievable due to the high expenses of green technology.

CCS technologies are a cost-effective approach that can be easily used to decarbonize these industries by storing the CO2 released during iron and steel production.

The captured carbon dioxide can then be used to produce methanol on a commercial scale for use as fuel.

CCS technologies can be used with coal gasification to cost-effectively produce low-carbon hydrogen. It will be the most cost-effective method in locations where renewable energy is scarce and fossil fuels are inexpensive.

Hard-to-reach sectors are anticipated to benefit from hydrogen's involvement in decarbonization. Flexible power generation and residential heating can also benefit from this type of energy.

The low-carbon grid of the future will be more reliable and sustainable if CCS is used in conjunction with renewable energy.

Bioenergy with Carbon Capture and Storage in the UK

Steam methane reformer of Air Products, a US company, is used to capture CO2 from the Port Arthur oil refinery in Texas. It is capable of producing 500 tons of pure hydrogen every day. According to the US Department of Energy, approximately six megatons of carbon dioxide were caught and stored by the facility in April 2020.

The Scotford Upgrader plant in Alberta, Canada, uses three steam methane reformers to absorb CO2 emissions. In July 2020, the facility had safely and permanently deposited five megatons of CO2 in a geological repository.

Santos and Beach Energy, Australian energy production and exploration companies, have achieved a final investment decision (FID) on a $165 million CCS project at the Moomba gas facility. The project will trap and store 1.7 million tons of carbon dioxide per year in a neighboring repository.

Despite the fact that carbon capture and storage technology has been available for a long time, it has struggled to gain widespread use.

One of the most common reasons against CCS implementation is that it could increase the use of fossil fuels rather than stimulating investment in renewable and low-carbon energy sources.

However, the Intergovernmental Panel on Climate Change (IPCC) claims that CCS will be required to keep global warming below 1.5 oC, and this goal cannot be achieved without the use of these technologies. 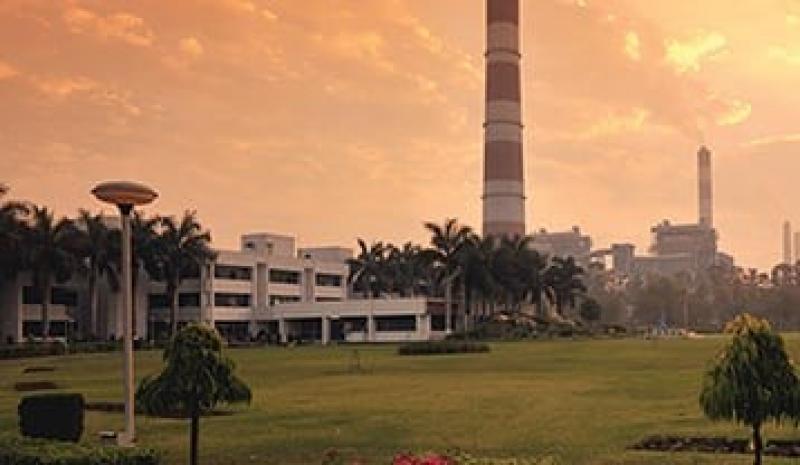 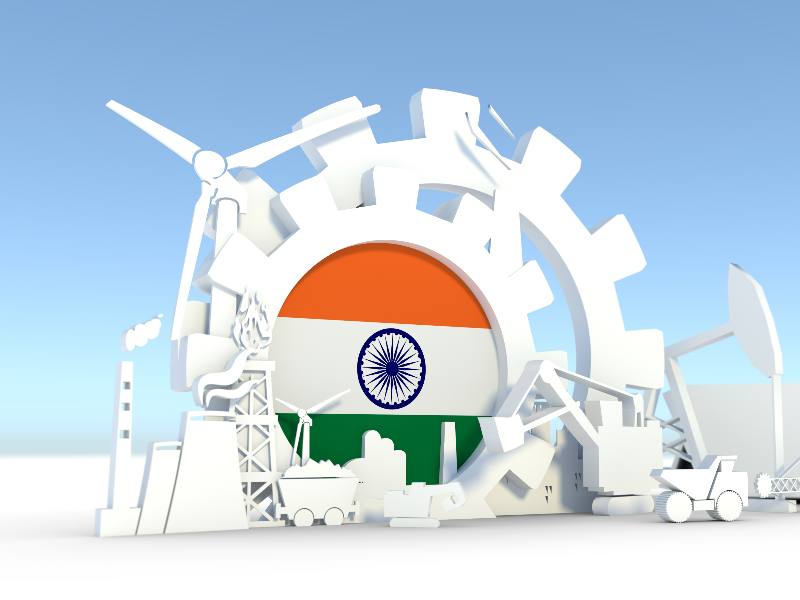 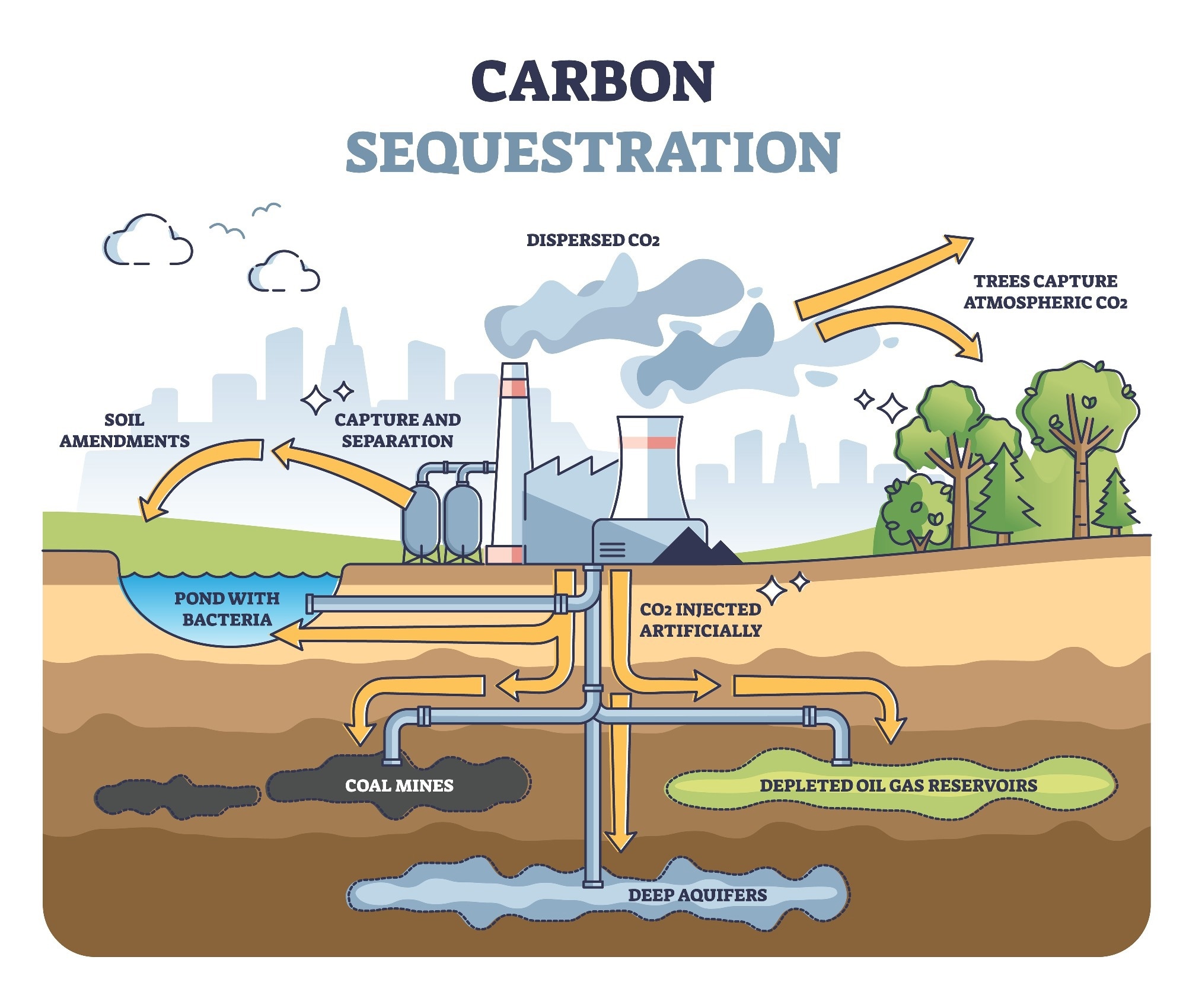 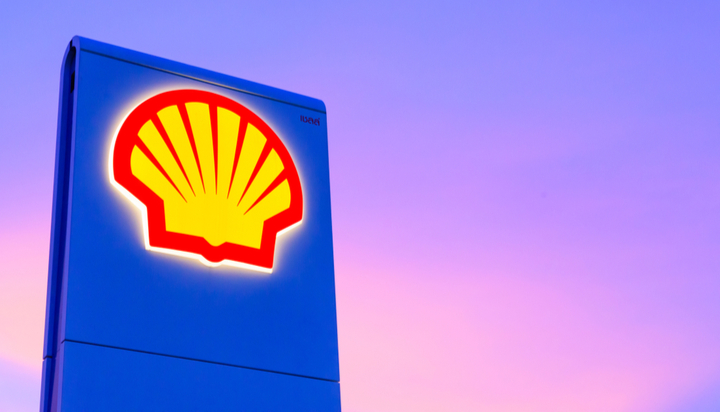