20 Jun 2022  by energydigital.com
The first batch of nuclear waste has been safely removed from one of the most hazardous buildings on the Sellafield site, the Magnox Swarf Storage Silo. 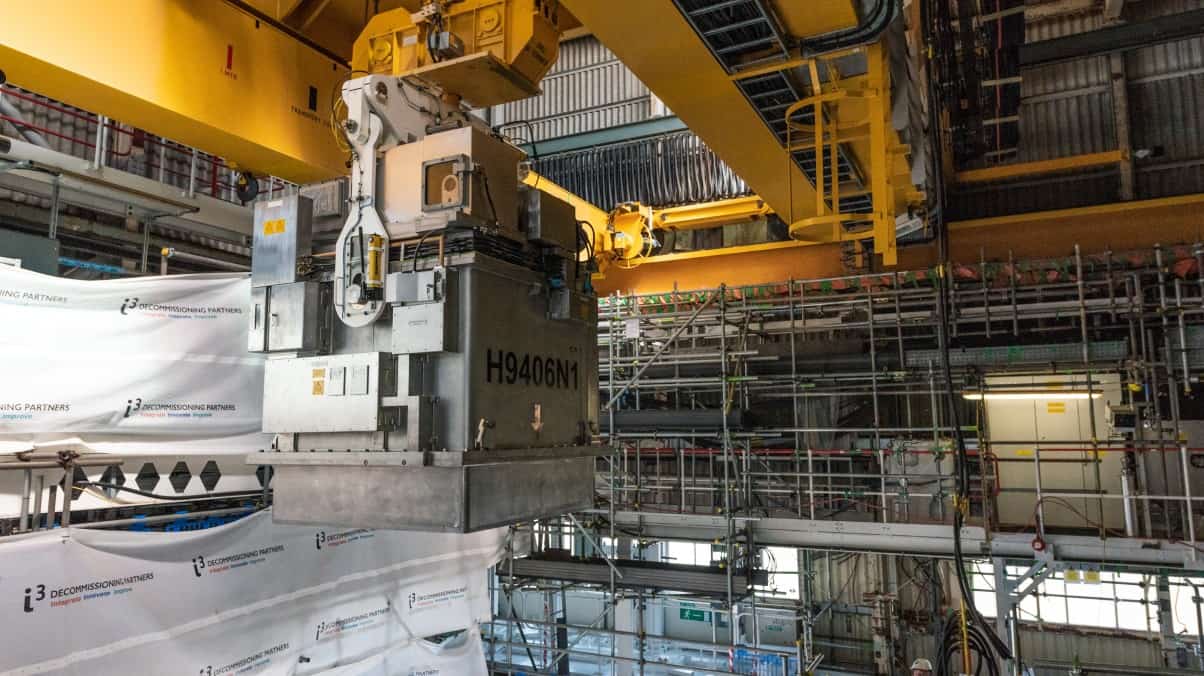 The first batch of waste which has been safely removed from one of the most hazardous buildings on the Sellafield site, the Magnox Swarf Storage Silo, marks the culmination of "decades of preparation" by hundreds of people across Sellafield's supply chain.

The Magnox Swarf Storage Silo has stored nuclear waste in its water-filled chambers for the last 60 years. Once a vital part of the nation’s nuclear energy generation, the building stored the casings removed from used fuel rods from Magnox reactors so that the fuel inside could be reprocessed.

Now, due to the age of the building, the contents held inside, and the fact that it was never built with decommissioning in mind, it is one of the most hazardous nuclear facilities on the Sellafield site and in the Nuclear Decommissioning Authority’s (NDA) estate.Today, teams at Sellafield are starting to remove the waste held inside, putting it into purpose-built stainless steel waste containers and moving it to modern storage on the site.

Head of programme delivery for Magnox Swarf Storage Silo, Chris Halliwell, said as well as maintaining the original concrete structure of the building, it has designed and installed purpose-built retrieval machines.

"The first of our three retrievals machines has now started the job which will take another 20 or so years to complete," he said.

"Our teams use this machine to reach down into the compartment of the silo, grab waste from inside, and put it inside containers that have been designed and manufactured for the job."

Eventually those metal waste boxes will be held safely inside a new highly engineered store currently being built on site. In order to get waste out as soon as possible, it is making use of existing stores at Sellafield until the new one is ready.

"All of the waste will eventually be sent to a geological disposal facility when that becomes available," he said.

"Once empty of waste, our attention will turn to decommissioning and ultimately knocking down the silo building." 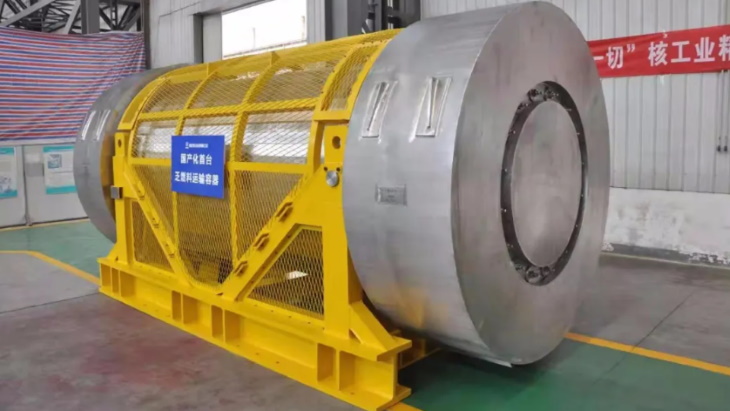 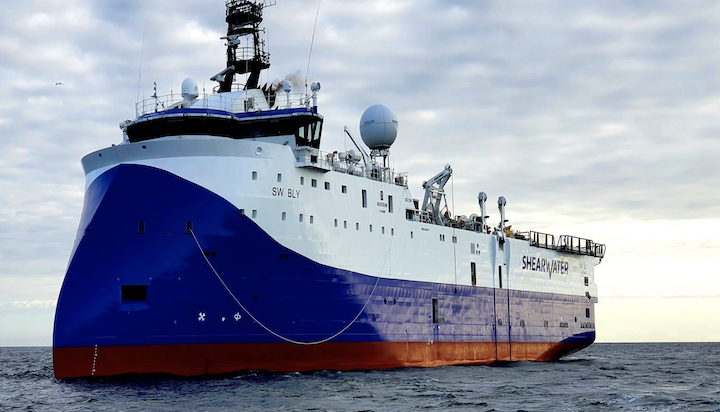