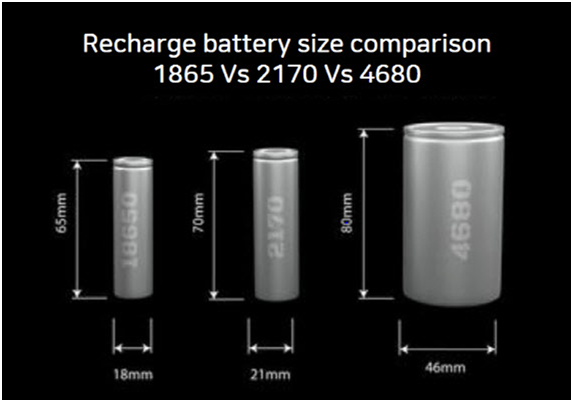 A comparison of electric vehicle batteries

From January to April, CATL and Sunwoda, global No. 1 and No. 9, showed a growth of 114 percent and more than 770 percent, respectively. In addition, CALB rose to the sixth by beating Samsung SDI. In that period, SK On’s growth was 141 percent and those of LG Energy Solution and Samsung SDI were less than 20 percent each.

At present, most of the growth of the Chinese companies is occurring in their domestic market. However, with the growth of the global EV market accelerating, many Chinese EV battery manufacturers are increasing their investment in the United States and Europe.

South Korean suppliers are trying to respond with higher technologies. For instance, LG Energy Solution is investing 580 billion won in South Korea in order to mass-produce 4680 batteries, which are five and six times higher in energy density and output than 2170 batteries, respectively.

SK On is working closely with POSCO Holdings in every part of the industry, ranging from raw material procurement to recycling. They recently signed an agreement to invest together in raw materials such as lithium and nickel, develop better cathode materials, and increase anode material supply. The agreement covers waste battery collection and recycling, too.

Samsung SDI is planning to set up a joint venture with Stellantis and working on large cylindrical batteries such as those with a diameter of 46 mm. It is developing all-solid-state batteries, too. Pilot production lines to that end were recently built in its research center. 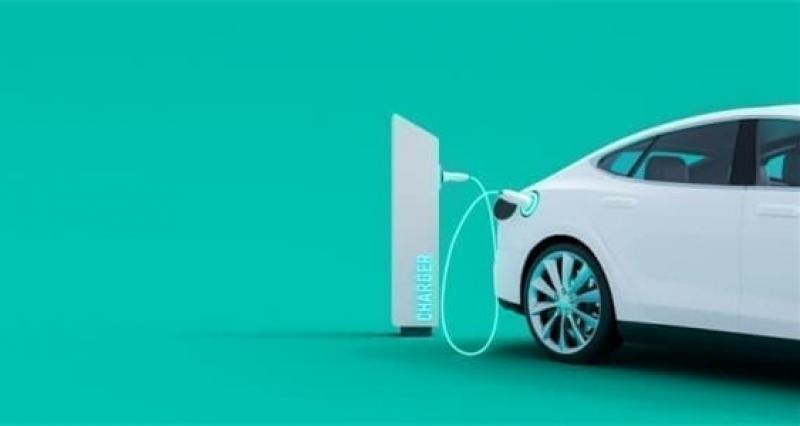 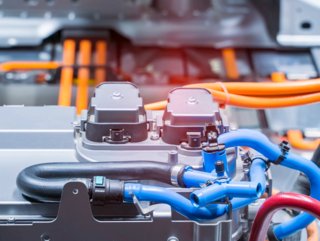 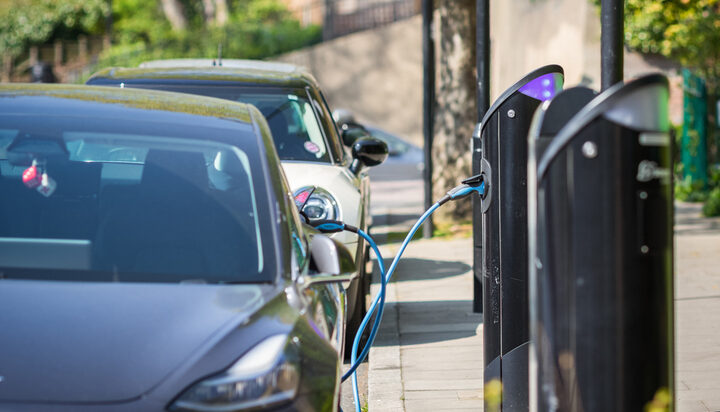 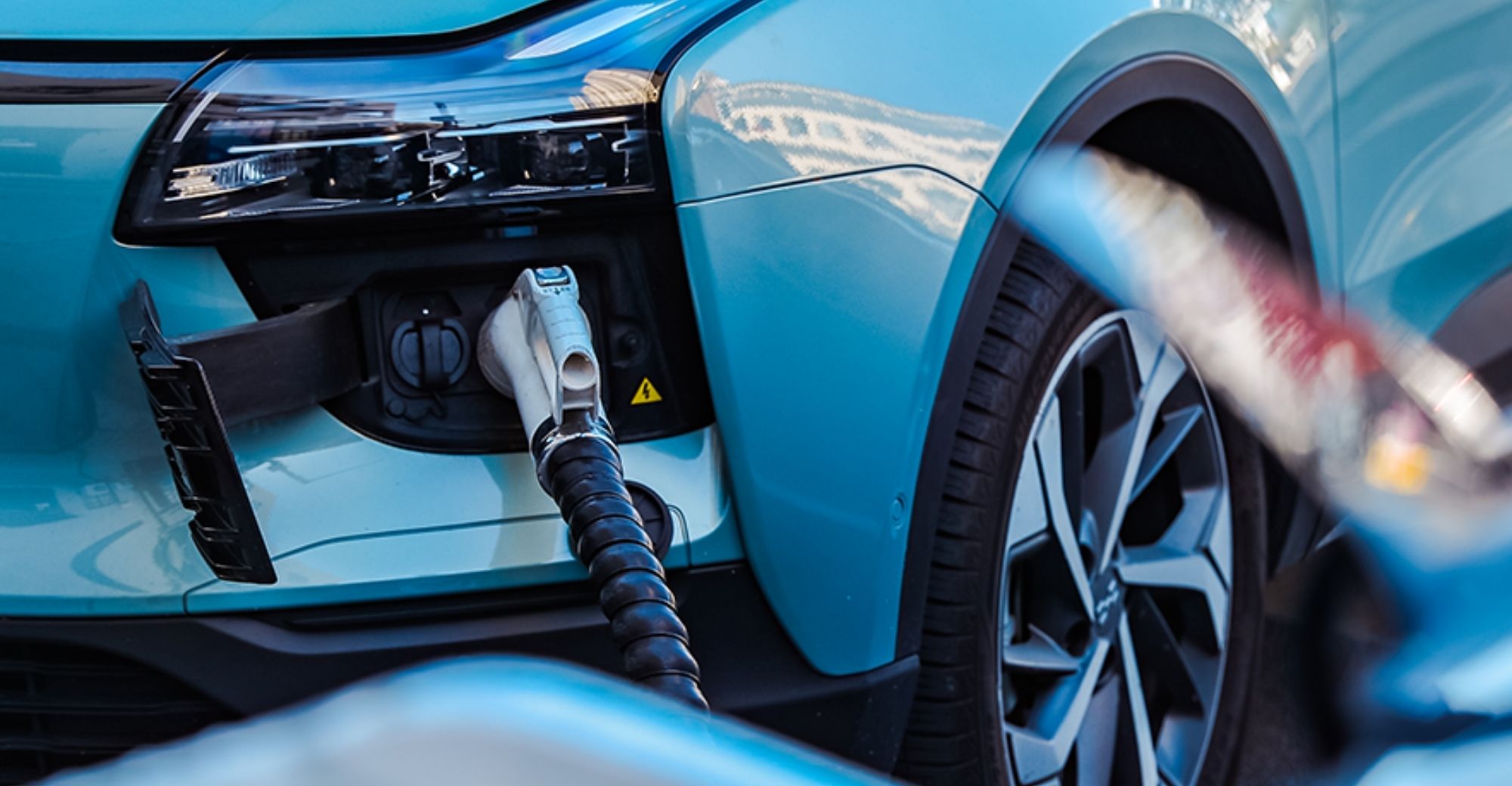 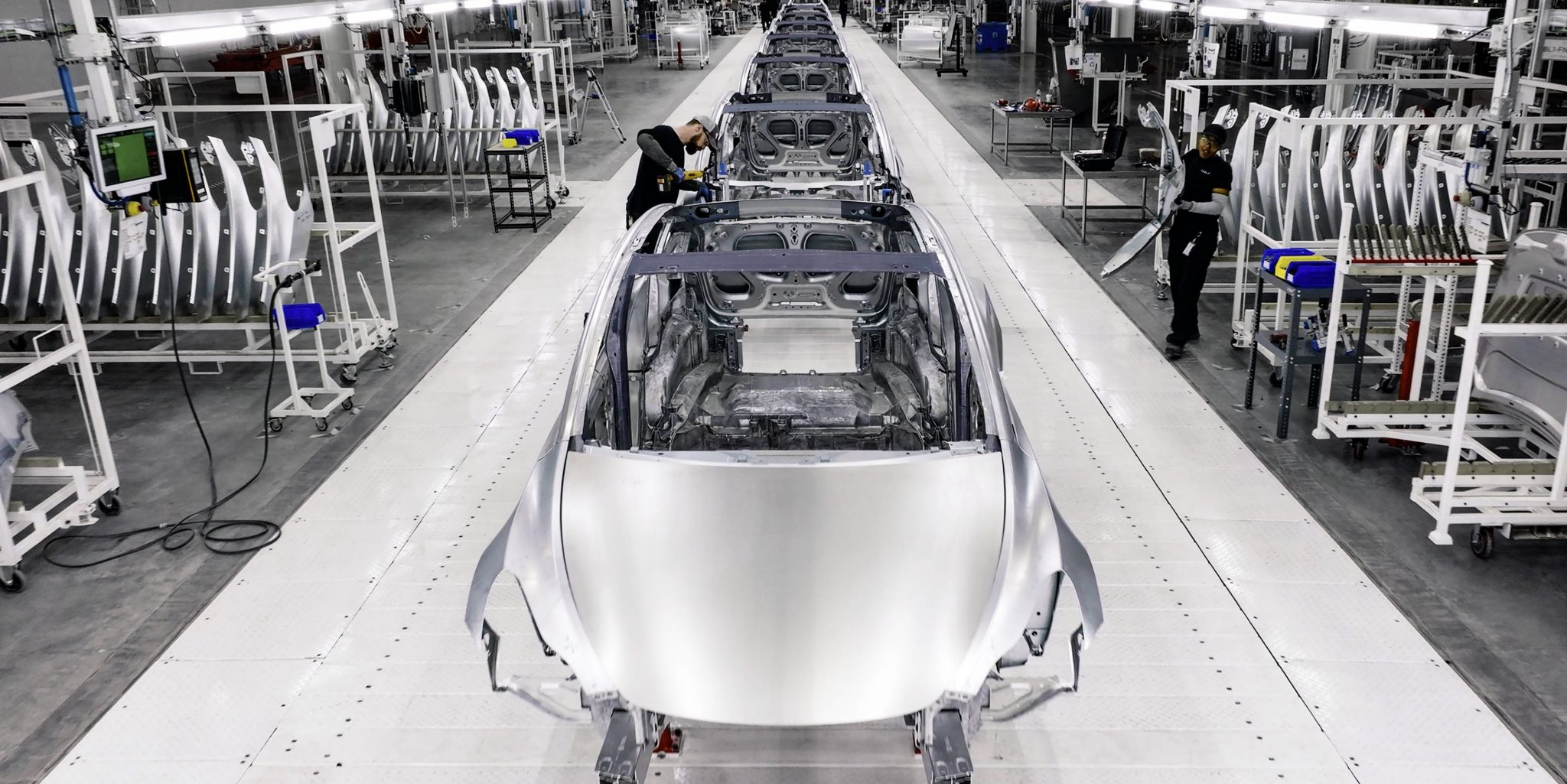