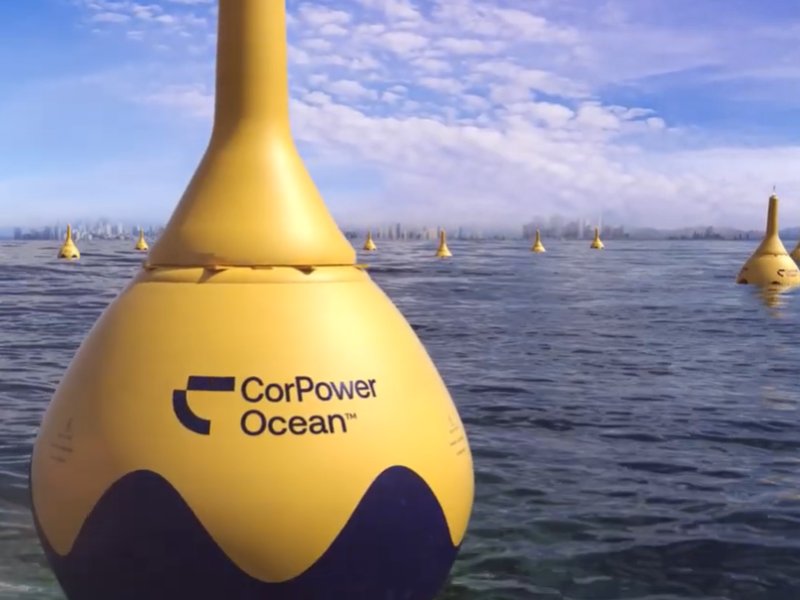 CorPower Ocean has officially unveiled the CorPower C4 wave energy converter and CorPack clusters, which will be used as the building blocks for utility-scale wave farms.

This is CorPower Ocean’s first commercial-scale Wave Energy Converter (WEC) and after many rounds of prototype testing and millions of simulations, it is now ready for deployment.

Its new spherical shape is more efficient and much stronger, able to take the pounding of monster waves or being hit by service vessels.

According to Patrik Möller, CorPower co-founder & CEO, it has been challenging to create and commercialise a system that is robust enough to survive the conditions offshore.

However, the process was facilitated by dry testing the kit before deploying it into the ocean. Corpower built a 7.2MW dry testing facility in Stockholm that could simulate wave conditions from any site around the world.

“This has been a decade-long development, with significant strides in the last few years to industrialise and optimize our wave energy technology,” said Patrik Möller, Co-founder & CEO.

The C4 converter buoys can be included in a CorPack wave cluster, which include the wave energy converters, the mooring system, anchoring and an electrical connectivity kit. This allows for utility-scale generation and can be used as a stand-alone system or hybrid wind-wave farms.

The CorPower C4 has a 300kW power rating and is designed and delivered as CorPack clusters of 10-20MW rating.

CorPack wave farms will have minimal visual impact and can deliver up to three times as much power per ocean footprint compared to a typical offshore wind farm, according to CorPower.

Hanna Nordqvist, head of people & culture at CorPower Ocean: “…Wave energy can play a vital role bringing stability to the future zero-carbon energy mix, replacing the role that oil, gas, coal and nuclear have played in the past. The key to addressing climate change is to remove our dependency on fossil fuels.”

CorPower aims to tap into the 500GW of untapped clean power potential of wave energy. Möller stated that wave energy has a consistent power profile, which makes it a valuable contributor to a stable energy mix, especially at times of low wind and solar production.

Wave energy meets the challenge of balancing supply and demand 24/7 and according to Sam Roch-Perks, co-founder and managing director of Simply Blue Group who joined the C4 launch, we should look at the ocean as “the world’s biggest battery.” 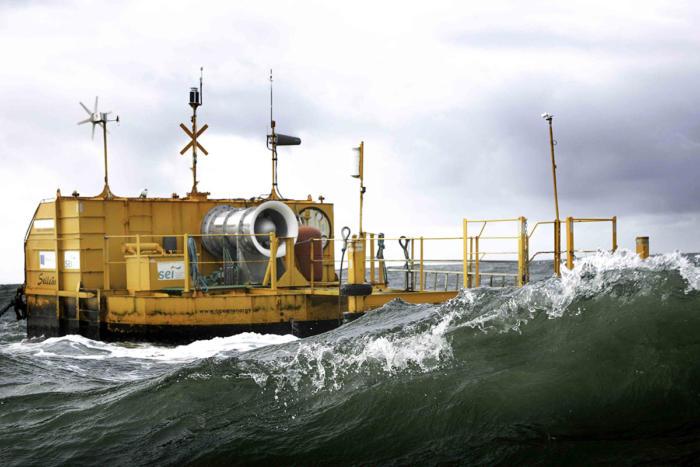 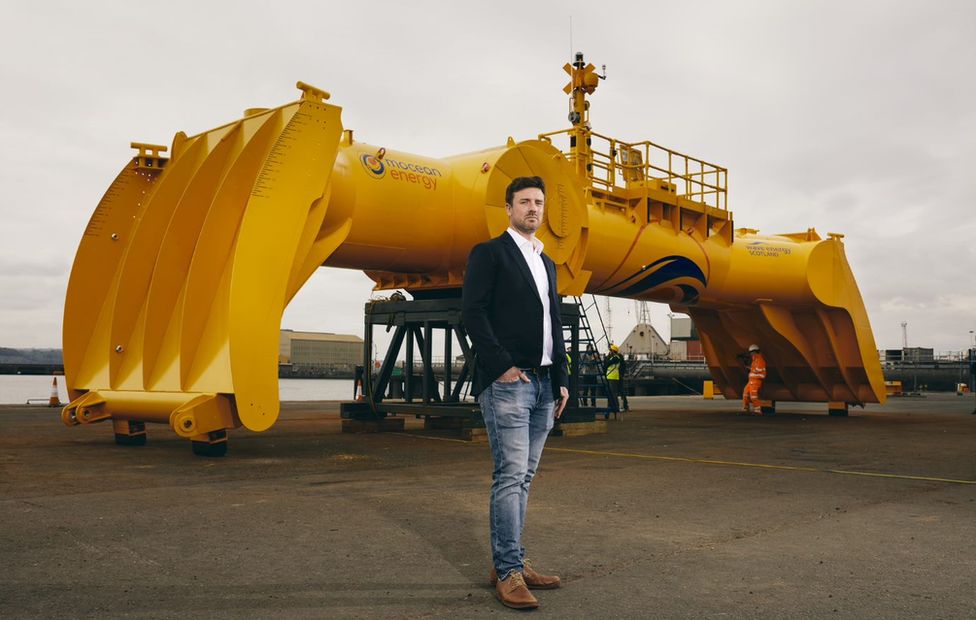 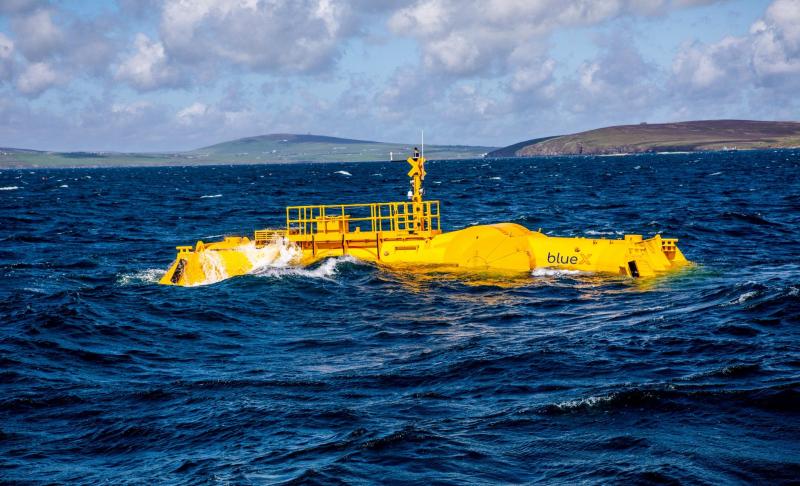