15 Jun 2022  by spglobal.com
If the tightening gas supply situation in the light of the Russia-Ukraine war was not enough to roil the LNG markets globally, the shutdown of the Freeport LNG terminal in the US is adding to the worries of buyers, with prices expected to stay elevated in the coming weeks, sources said. 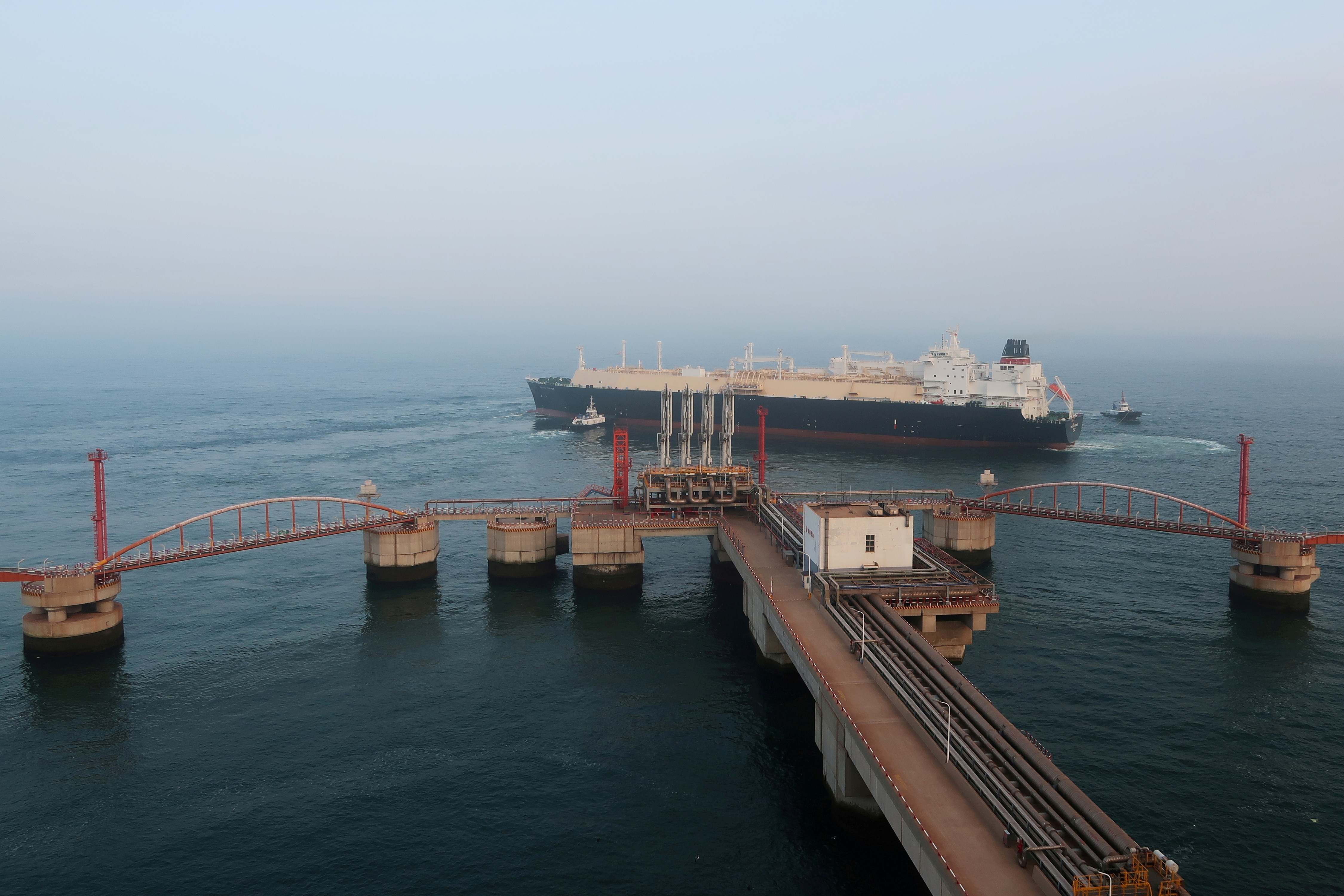 "The energy complex is very tight globally and LNG prices will be supported in the next two-three months at the very least," a trading source based in Singapore said June 13.

"Chinese demand will also pick up once movement restrictions ease...I see no reason why prices should come off unless there's a major bearish event that sparks massive commodities sell off," he added.

A fire at the Freeport LNG terminal on June 8 prompted an immediate shutdown of the facility's three liquefaction trains. In a statement issued later that day, the terminal operator said that the facility would remain shut for at least three weeks, with no further details on the cause of the incident.

In an email June 9 to reporters, a spokesperson for the terminal said Freeport LNG would have no comment about force majeure declaration matters, S&P Global Commodity Insights reported earlier.

"If the fire occurred from gas leakage, this incident would likely lead to a rigorous investigation," Takayuki Nogami, chief economist at Japan Oil, Gas and Metals National Corp said. "As a result, the shutdown of the Freeport LNG terminal might last for a long time."

While most of Freeport's LNG exports make their way to Europe, Asia will not likely stay unperturbed by this supply shock, sources said.

From the start of January through end-May, Freeport LNG exported around 3.2 million mt of LNG to Europe, according to S&P Global data.

"That will have a knock-on impact to Asia however as the Northern Hemisphere moves into the core cooling summer season, and a prolonged disruption impacting deliveries into late-June or early-July will likely continue to support JKM," he said.

Because a significant percentage of US LNG was heading to Europe, these volumes will need to be replaced with other supplies which will limit the number of volumes heading from the Atlantic Basin into the Pacific and will likely prolong the current trend of European hub prices finding support above APAC spot LNG prices, Moore added.

Following the shut-in at Freeport, though, forecasts previously calling for record-high US LNG export demand at over 13 Bcf/d in June, July and August, have since been revised downward.

Based on average terminal flows of roughly 2 Bcf/d to Freeport, US exports of LNG are likely to average closer to 11 Bcf/d as long as the three-train facility remains fully shut-in, S&P Global reported June 10.

Although the impact of Freeport on long term prices has not been obvious yet, the supply uncertainty has pushed JKM prices for July higher, a source said June 13.

"We're already in the middle of restocking in Asia and many buyers are likely to feel the increased need to buy amid fears of limited supply," he added.

Japanese buyers may feel the pinch

In Japan, local power utilities are stockpiling LNG for the country's summer season beginning in a few weeks, with the magnitude of the impact from the outage at the Texas facility to be felt from July onwards should the outage persist, market sources said. Now, Japan is about to enter the peak demand season with a relatively high LNG inventory level.

Japan's JERA and Osaka Gas, which lift 2.32 million mt/year each of Freeport LNG, might be stretched if the outage persists more than a minimum of three weeks, sources said.

Japan is still in the midst of assessing the impact of the shutdown of Freeport LNG, including on shipping arrangements, a METI official said June 14.

The unladen Elisa Larus, part of controlled LNG tanker fleet of JERA Global Markets -- the trading arm of Japan's largest power generation company JERA -- has been anchoring outside the Freeport terminal since June 8, according to Platts cFlow ship and commodity tracking software from S&P Global. The ship has been circulating between Freeport and Dunkerque in France in recent months.

A JERA spokesperson declined to comment on its LNG supply impact as well as position.

An Osaka Gas spokesperson said that the Freeport LNG shutdown would not impact its stable supply to Japan should the outage last about three weeks, however, the company might face the need to seek alternative supply if the outage extends for a few months as the country would head toward winter demand season.