Nuclear Enabled Hydrogen – How It Helps to Reach Net Zero 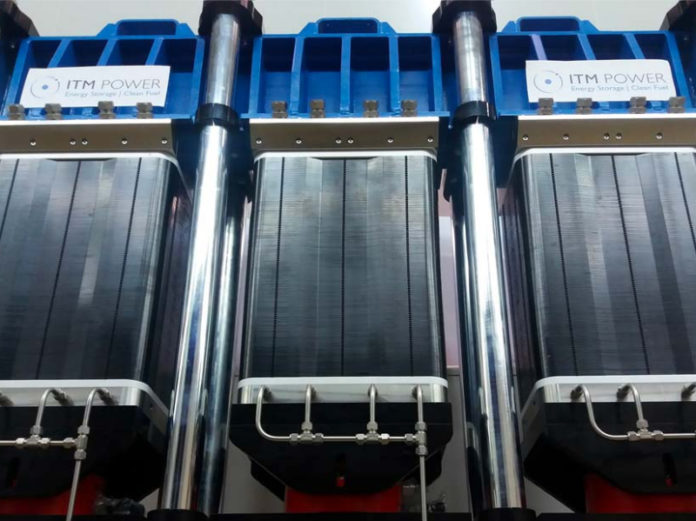 With the revival of interest in nuclear energy, interest is growing in the potential for nuclear enabled hydrogen, otherwise sometimes known as ‘pink’ hydrogen, to meet the anticipated demand for hydrogen at scale.

That is according to a new position paper from the UK Hydrogen and Fuel Cell Association (UKHFCA) on the role of nuclear enabled hydrogen in delivering net zero.

With the premise that nuclear is clean as plant operations do not emit any CO2, the energy form offers the potential for the production of zero carbon hydrogen, with the lifecycle emissions – including for example the construction and decommissioning of plants and technology – comparable to renewables enabled hydrogen.

Another feature highlighted in the paper is its large scale opportunity, with a 3GW nuclear plant having the potential to generate enough hydrogen to decarbonise the heating of 1 million homes or 40,000 hydrogen buses.

Nuclear enabled hydrogen also can be co-located with industrial clusters, providing synergies both for hydrogen offtake as well the use of heat generated in local industrial heating facilities.

Last but not least, nuclear enabled hydrogen, like other forms of hydrogen, offers benefits and roles across the energy system, from decarbonising the gas grid to synfuels for aviation and shipping.

Allan Simpson, Senior Research Technologist at the National Nuclear Laboratory and chair of the UKHFCA’s Nuclear Enabled Hydrogen Working Group, says that the hydrogen sector recognises the unique role that nuclear enabled hydrogen can play to support decarbonisation, alongside all other technologies.

“With the right combination of government support and industry action, delivering these ambitious goals will help deliver net zero and secure energy supplies for the future.”

The UK’s 2030 low carbon hydrogen production target is 10GW, with 3GW of nuclear power able with today’s technology to meet almost one-quarter of this target.

The UKHFCA, which sets out a vision for 40GW of nuclear enabled hydrogen generating capacity by 2050, is not the only organisation investigating the potential.

France’s parliamentary office for the evaluation of scientific and technological choices (OPECST) has estimated that globally 400GW of nuclear generation would be required.

The World Nuclear Association notes that nuclear energy can be used to make hydrogen electrolytically, but in the future high temperature reactors are likely to be used to make it thermochemically.

The Association states that electrolysis at ambient temperature is being undertaken in at least four US projects at nuclear power plants and is planned for the Kola plant in Russia from 2023. Alkaline and proton exchange membrane (PEM) technology is employed.

In the US several low temperature steam electrolysis projects also are under way. 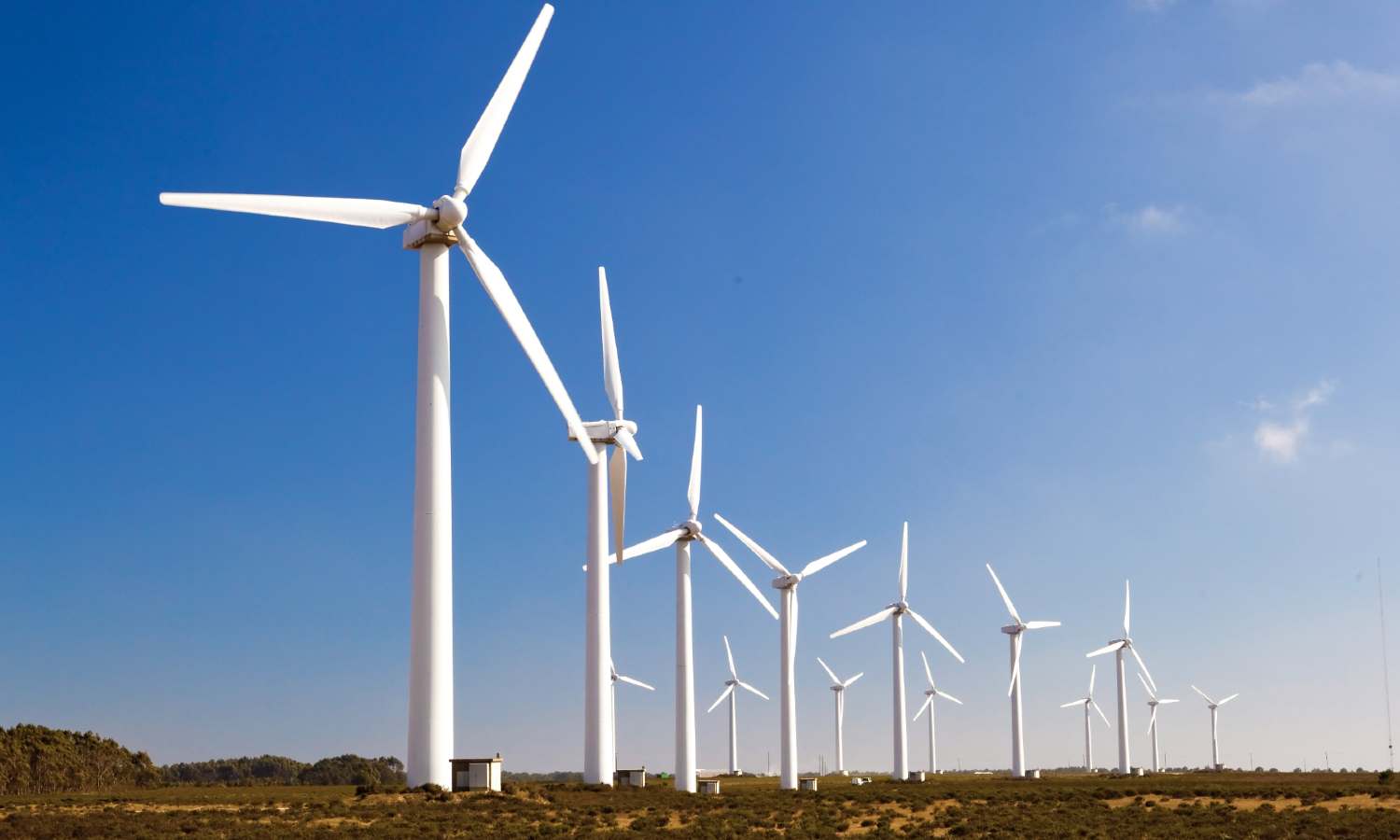 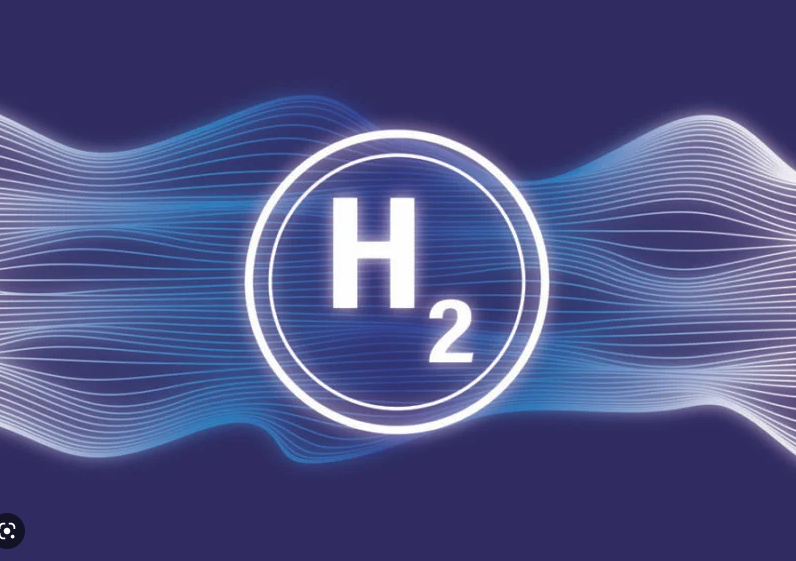 US, Canada, and Mexico to Boost Clean Hydrogen Market in North America 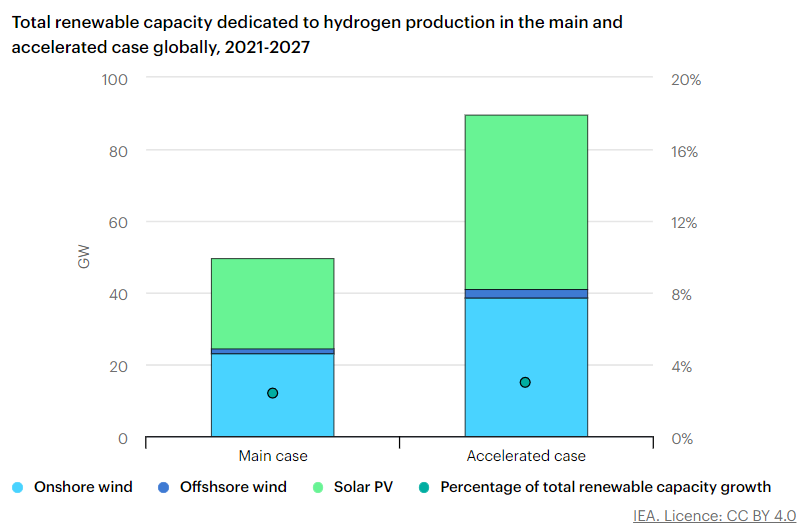