10 Jun 2022  by smart-energy.com
For those of us in the energy industry, it is often easy to get side-tracked with the pressing necessity of contributing towards accelerating net-zero.

The energy crisis following the Russia-Ukraine conflict, gas and oil price cap shifts and the looming thought of the speed at which 2030 is racing towards us often tend to dominate the conversation.

This is how a mind-bogglingly large greenhouse gas (GHG) contributor may get lost in the periphery – buildings.

“Buildings create nearly 50% of the energy consumption and emissions across the world,” stated Natalie Patton, director of customer success at Buildings IOT (Internet of Things).

Although staggering, this figure is by no means a revelation. Buildings and their energy consumption have long been a topic of study and exploration when figuring out how to mitigate the climate crisis.

Studies have shown how buildings represent 39% of global greenhouse gasses and that Europe in 2021 contained over 220 million energy-inefficient buildings.

Now, while these figures are eye-opening, the idea of using buildings to battle climate change is not new. It is, however, still pertinent, especially when one considers how their own individual building can be managed intelligently to reduce emissions.

“If you take that on a single building by building basis, there’s a lot that changing the operation of buildings can impact for owners like energy and utility companies,” stated Patton.

Patton spoke to me as a representative of Buildings IOT, a US-based company that delivers smart software, services and solutions to integrate and assist with smart building automation management.

According to Patton, energy analytics is the sweet spot for limiting emissions that come from buildings, whether it’s our homes, businesses or otherwise.

“Energy analytics are the first step toward enabling building operators to shed load proactively before reaching a point of peak demand. This (excess) can then also be released back into the grid… And if this can be figured out on a large scale, that would take a lot of pressure off the grid.”

The use of data for quality control is fast becoming a hot topic as utilities learn how to manage their load proactively while maintaining grid resilience.

Data and building analytics, says Patton, provide an opportunity to secure a holistic view of operations and operating systems.

“All this data can be seen from a historical perspective and can be analysed in different ways… Ultimately the goal is to use the data to make the situation better. All technologies can be installed in what we call ‘the edge’, in other words in the building, or directly in the cloud and then aggregated for analysis.

“Information can empower people and help them understand the impact they’re making. It can also show whether their impact on the environment is positive.”

Patton emphasised the visibility and insight that can be accrued with such data. Energy consumption can be broken down to visualise how best it can be mitigated and managed. And from there, ways to create a healthier, balanced and energy-efficient space can be formulated, implemented and maintained.

This then begs the question – how does one go about educating their building?

Although the installation will depend on the context of a building – or group of buildings – Patton outlines a common thread of procedure: “Systems need to be installed that can communicate data to a centralized location, allowing for an automation system to pull that data as needed.”

Patton relates this to a concept of direct digital controls (DDC) which, although not new, are used “shockingly infrequently.” The use of DDC, she states, is step one.

“Then it comes down to making sure those controllers are open protocol in that they speak a language that can be translated across systems – unlike a proprietary protocol that only a single system is allowed to speak.

“The systems need to be able to communicate out. An integration layer should be placed in between the building layer and the intelligence layer to funnel all systems through the same pipe.

This integration platform, explains Patton, would allow all of the data to be unified and standardised to provide a visual front end, illustrating how all the systems are operating.

And from there, “add the intelligence, the machine learning and artificial intelligence on top of that to start evaluating that massive pile of data that has just been created.”

The way to make a building smart and the benefits of its analytics are clear. The level of insight offered by such a system provides obvious benefits for utilities to manage their energy consumption in a controlled and insightful way.

However, smart buildings are not as common as necessary to reduce GHGs to the levels needed for a net-zero scenario. When asked why they are not implemented more openly and accessibly, Patton answered – “Shiny thing fatigue.

“It’s a new technology, and as with any new space, it’s already crowded with competing technologies. The problem that this creates for utilities and any consumer is how to differentiate technologies from each other and determine the best one for a particular situation.

“What can also be concerning about a new technology is the process of utilising them. Many of those who buy into this technology build up a hype, adopt it way too quickly, realise it’s still developing and is not perfect, and then get underwhelmed and discouraged.”

Patton termed this “shiny thing fatigue,” a phrase especially relevant in an industry where methods are continuously evolving, and new initiatives seize the floor at a breathtaking pace.

And while this might be disheartening, the way in which data analytics is changing to meet needs provides hope for what it may become.

“We’re at a point where a lot of building owners are evaluating these technologies and dipping their toes to try and create more integrated building management systems, platforms and programs.

“It helps that the technology is getting cheaper, more intuitive, and similar to what building owners and operators are familiar with. This makes it easier for them to look at their buildings, draft expectations of an energy management dashboard and lay out a comprehensive and informative view of their energy consumption.”

In mind of this, Patton states that consumers and utilities alike have to be realistic about their consumption needs. An action plan is called for to allow analytics to identify problems and illustrate their resolutions.

From an energy and utility perspective, she elaborates, having those strategies and action plans in place – based on what machines have been learning over time – will allow for that last mile towards remediation to really create the change that is needed. 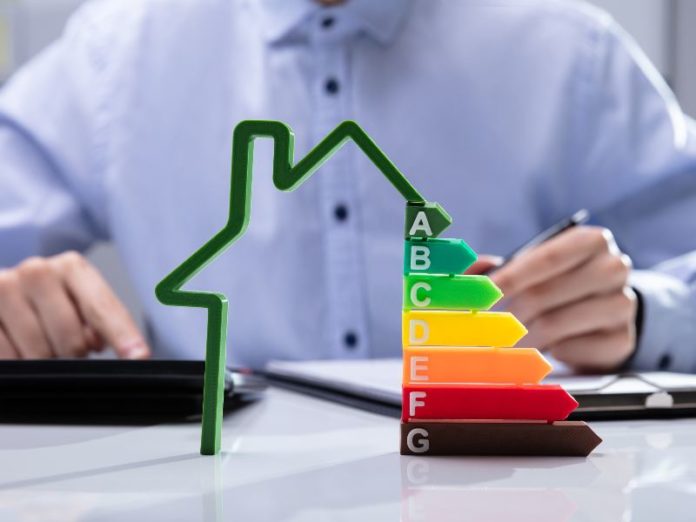 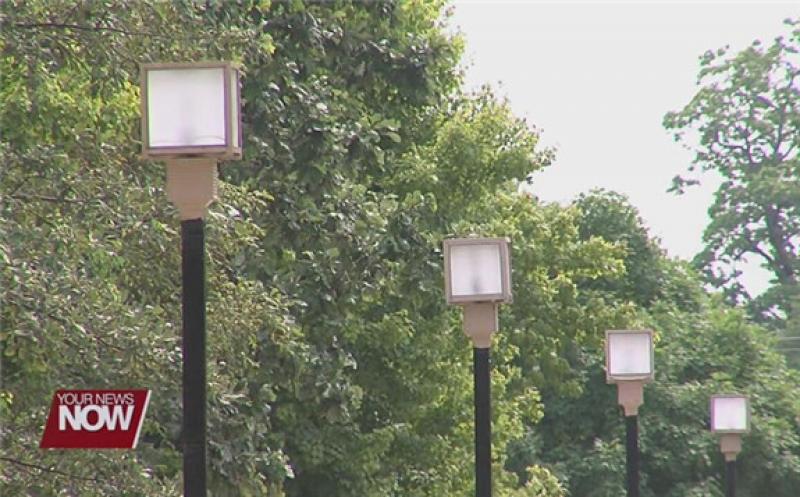 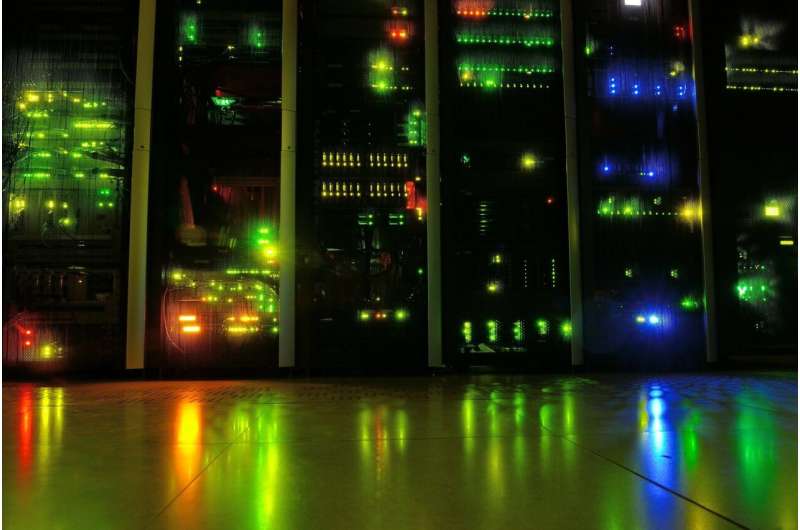 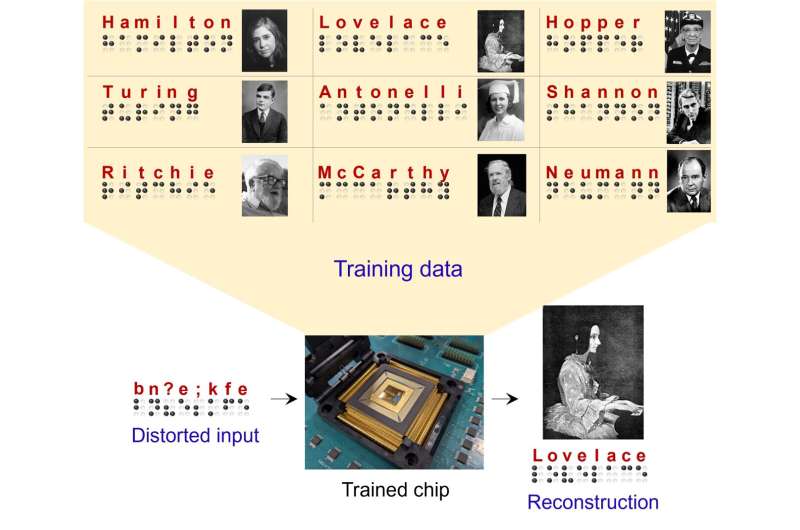 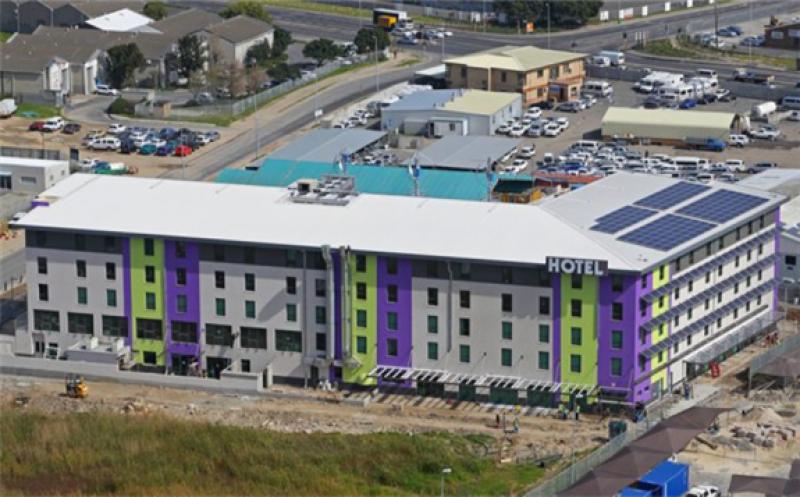