The logo of AGL Energy Ltd, Australia's no.2 power retailer, adorns the building of their head office in Sydney, Australia, February 8, 2017. REUTERS/David Gray

AGL Energy, Australia's top power producer, said on Friday it expects a unit down since April at one of its power stations will restart in late September, more than a month later than earlier flagged, worsening the country's power crisis.

The outage at the Loy Yang A plant in Victoria state is one of several at coal plants across eastern Australia, some due to technical issues and some due to coal supply problems, which has driven down coal-fired output by 25% in a market that normally relies on coal for nearly two-thirds of power supply.

That has pushed up demand for gas-fired generation, and in turn sent local gas and power prices soaring, due to record global coal and gas prices.

AGL had previously expected the Loy Yang A unit to be back up by Aug. 1 and now expects it back in the second half of September.

"The outage extension is driven by global supply chain issues and the availability of specialised materials," AGL said in a statement.

It said it would give an update on the financial impact of the extended outage and update earnings guidance for the year to June 2023 only later this year, partly as "a consequence of the ongoing market volatility".

AGL last week scrapped plans to split the company into an energy retailer and coal-fired generation business and its chairman and chief executive agreed to quit, under pressure from its biggest shareholder, tech billionaire and climate activist Mike Cannon-Brookes.

On Friday, AGL said Christine Corbett, who had been set to head the energy retail business in the demerger, had decided to quit, too. Her role as chief customer officer will be picked up by Jo Egan, who previously led the company's expansion into products such as data and telecommunications.

AGL reiterated on Friday that a strategic review on the company's future would only be completed in September. 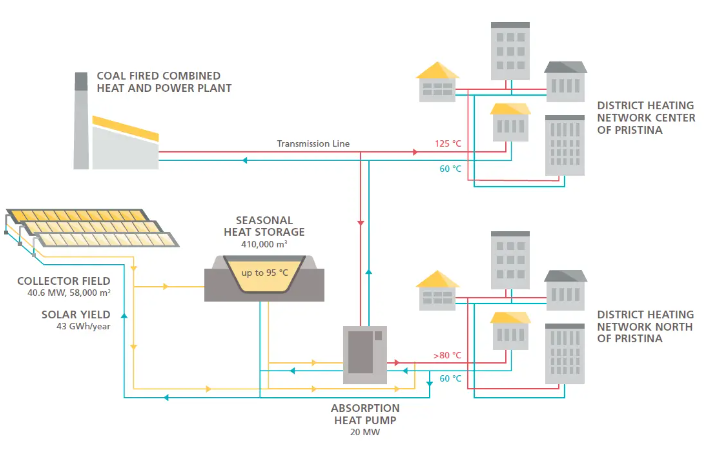 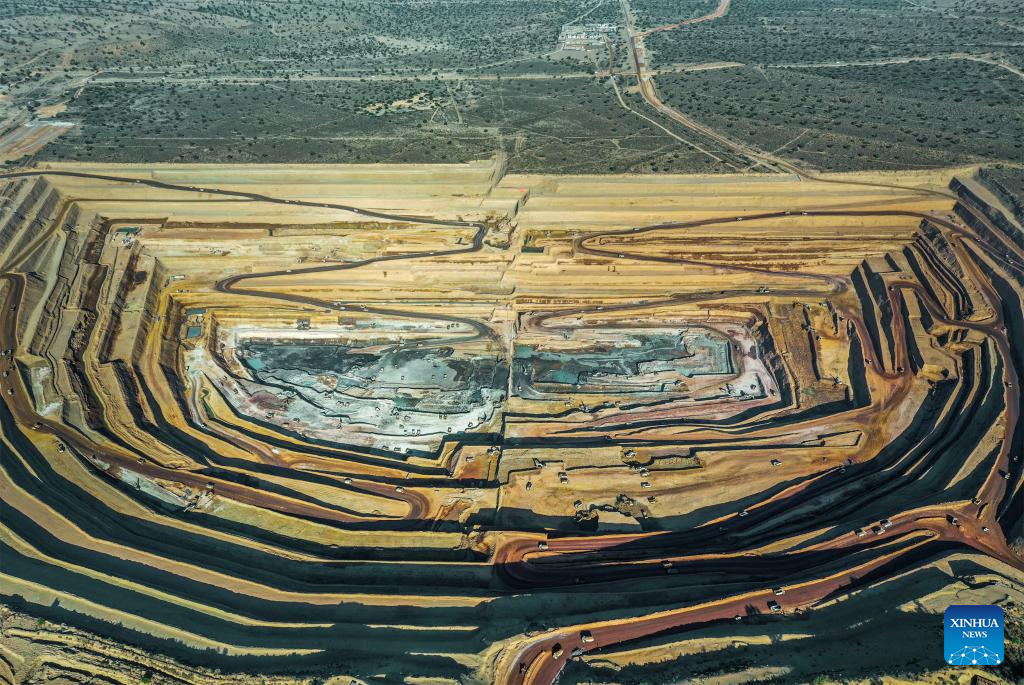 Coal Power Plant Under CPEC Put Into Operation in Pakistan 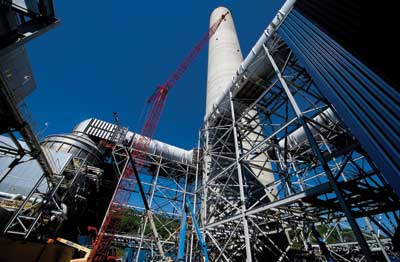 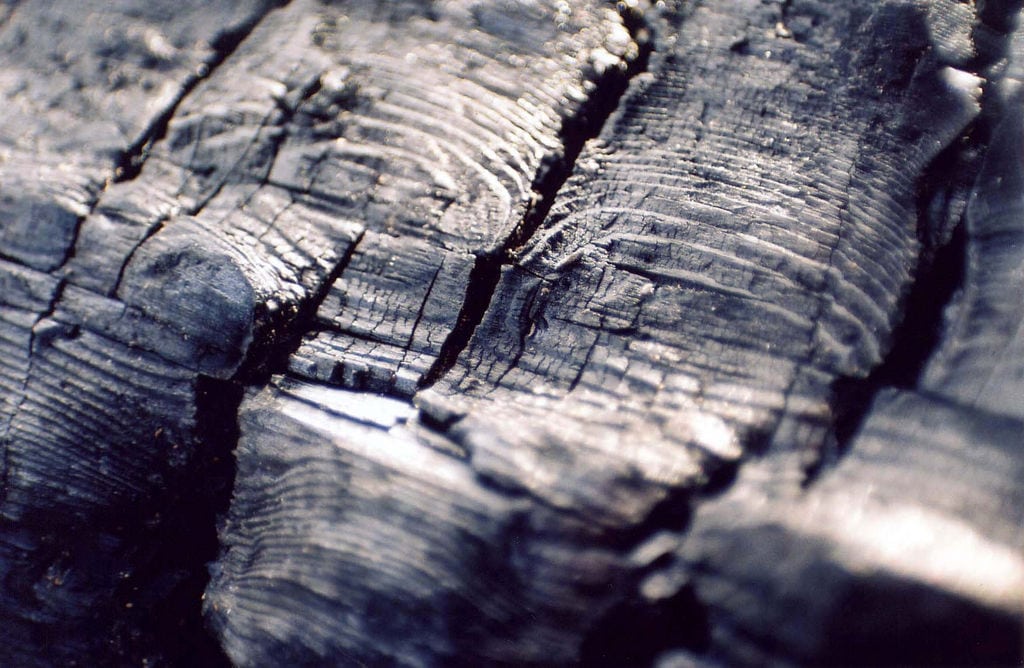 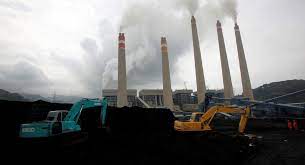