Non-Hydropower RE to ‘More Than Double’ in Next Ten Years: Report

09 Jun 2022  by asian-power.com
Non-hydropower renewables capacity is expected to “more than double” in the next decade to reach 7,661 terawatt-hours (TWh) by 2031, Fitch Solutions reported. 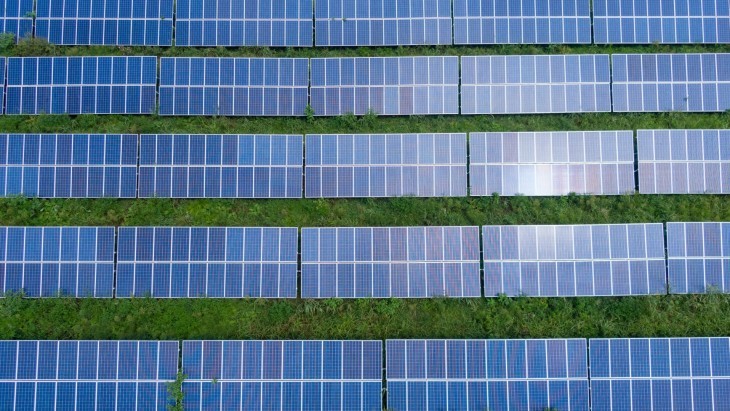 Fitch noted that this growth will driven by government policies and commitments to decarbonising the power sectors.

“As of May 2022, the United Nations reports that more than 70 countries, representing a contribution of 76% of global emissions, have put in place a net-zero emissions target,” the report read in part.

“A major part of most governments' plans is to tackle the power generation sector through the promotion of renewables.”

Moreover, Fitch said that in markets where hydropower is not readily available, non-hydropower will be the main contributor.

Renewables growth is also expected to be supported by the expansion of the green hydrogen sector, rising power consumption as well as policy instrumernts.

“This new source of demand for renewables will act as a capacity growth enabler unlocking new regions with high renewable resource potential but poor demand or a lack of suitable infrastructure.” 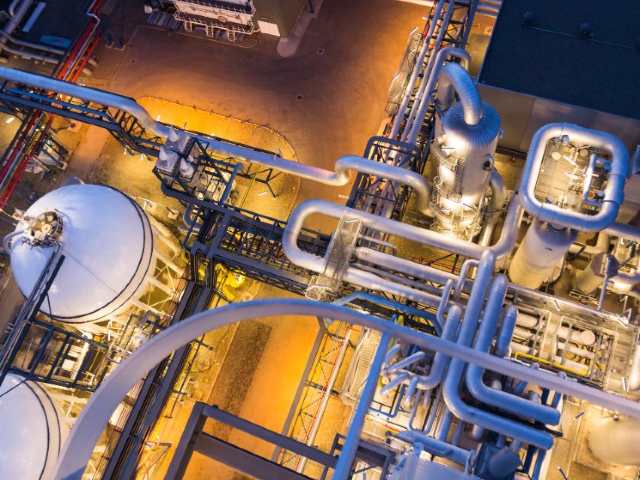 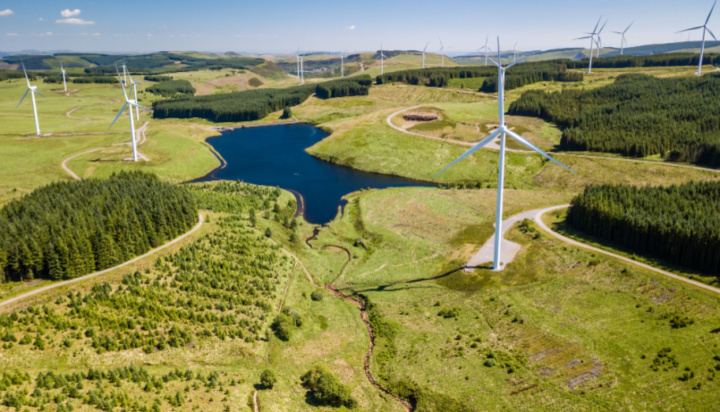 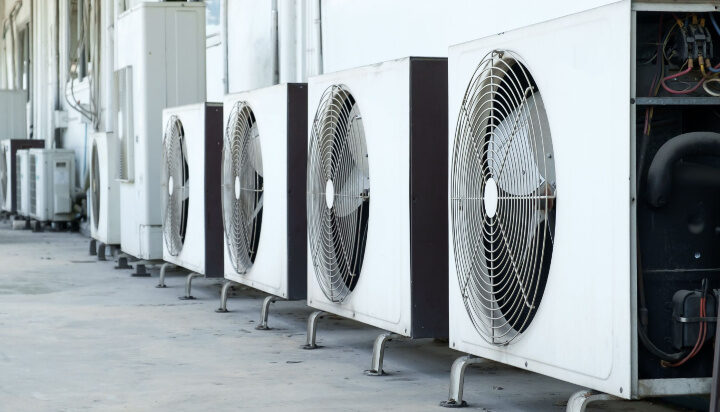