08 Jun 2022  by oilprice.com
Japan on Tuesday called on households and companies to conserve as much electricity as possible this summer, seeking to prevent blackouts as spare reserve capacity is expected to drop to critically low levels.

The nationwide energy-conservation effort will be implemented from July 1 to September 30, amid concerns that Japan’s power system may not handle demand in peak summer. Air conditioning should be set at 28 degrees Celsius (82 F), and the public should turn off all unnecessary lights, the government said.

Japan has been slowly restarting some of its nuclear power plants after the Fukushima disaster, but it has been closing down thermal coal power plants in order to advance on its target to reach net-zero emissions by 2050.

However, in the global energy crisis—exacerbated by the Russia-Ukraine conflict—supply could not be enough to meet demand. Japan is one of the world’s largest importers of liquefied natural gas (LNG), but most of Asia has been recently priced out of the spot LNG market by Europe, which is paying whatever it takes to ensure enough gas in storage before next winter.

Speaking at a news conference on Tuesday, Japan’s Industry Minister Koichi Hagiuda said as carried by Reuters: “We will take every possible measure to ensure supply, including the restart of idle power plants, additional procurement of fuels, and the maximum use of renewables and nuclear power.”

Japan is the latest of the U.S. allies warning of potential power cuts, and asking the public and companies to conserve energy.

Last month, Spain, for example, passed a decree limiting the use of air conditioning in public buildings as part of a strategy to conserve energy and reduce Europe’s dependence on Russian gas. Spain itself does not depend on gas from Russia, but its government is working to increase energy efficiency as the European Union looks to reduce reliance on Russian gas by two-thirds by the end of this year alone. The limits to the use of air conditioning measures are expected to apply “whenever it is technically possible,” and are part of the goal to reduce consumption and bills.

Switzerland, another country in Europe, although not a part of the EU, would see its power supply uncertain for next winter, and troubles with enough electricity capacity cannot be ruled out, the Swiss Federal Electricity Commission, Elcom, said last week. 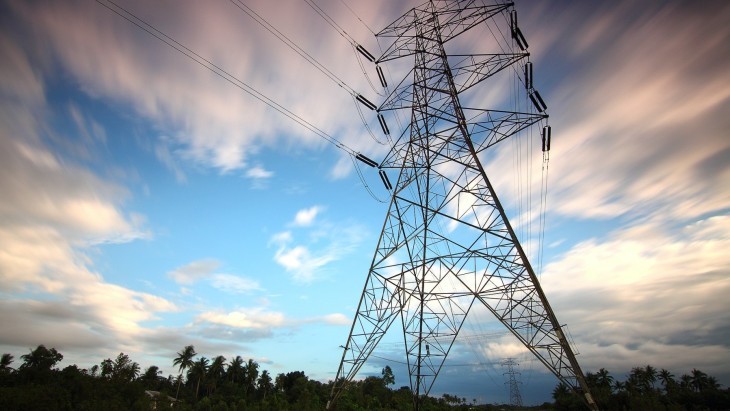 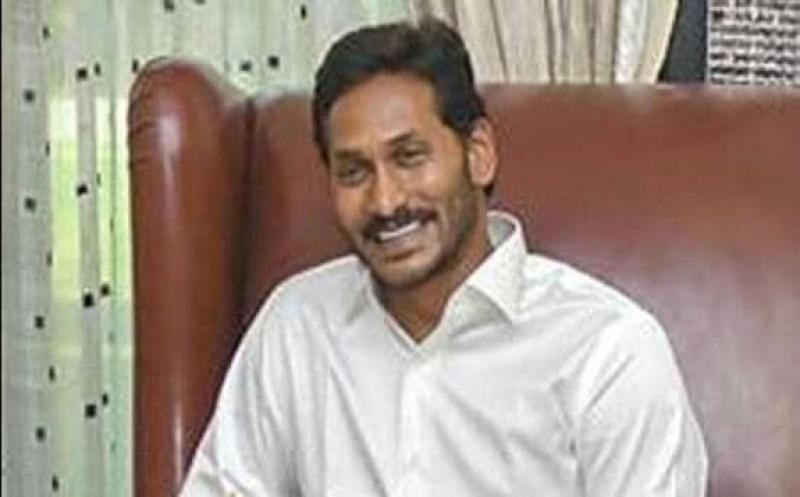 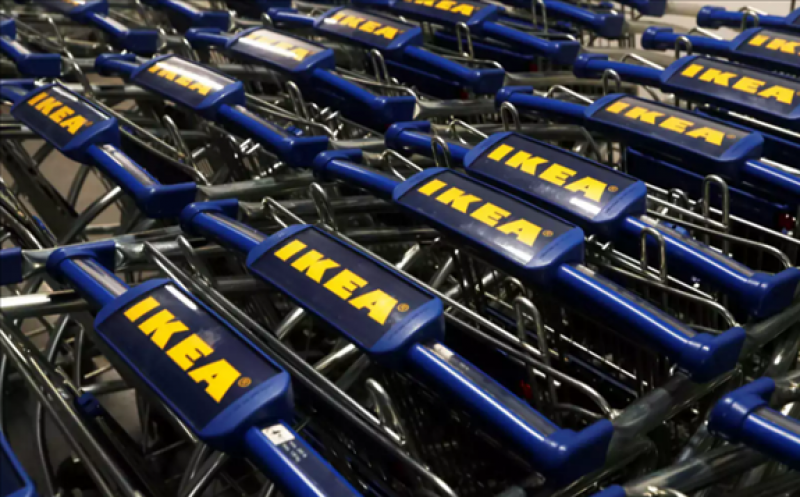 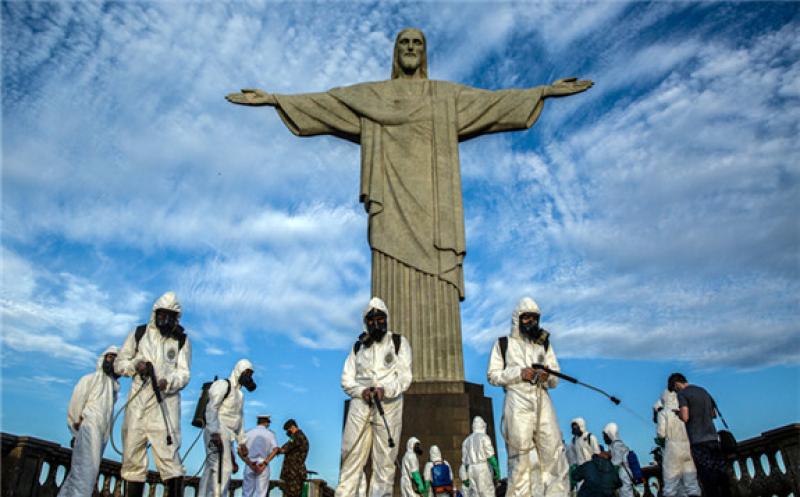