WEC’s 55MW plant currently operates with three Wärtsilä 50SG engines that run on natural gas. It was placed into service in March 2019.

The parties will aim for testing fuel blends of up to 25% hydrogen volume mixed with natural gas.

Wärtsilä said the engines can operate with this level of hydrogen blend with little or no modifications needed.

One engine will be selected for the test programme and will continue to deliver power to the grid. The hydrogen content in the fuel will be gradually increased to 25%, with measurements of the engine’s performance made throughout the testing.

Wärtsilä said it has already hydrogen blending tests at facilities in Vaasa, Finland and Bermeo, Spain.

The project aims to support WEC’s goal of reducing carbon emissions by 60% (from 2005 levels) from its generating fleet by the end of 2025. It could also inform similar hydrogen blending efforts in other reciprocating engines.

Each of Wärtsilä’s three engines at A.J. Mihm has its own 65-foot stack and is cooled by 24 radiator fans that reject heat from a closed-loop circulating antifreeze (coolant) system.

Fueled with natural gas, each engine is shaft-coupled to an electric generator. The units are housed inside a building with an exterior resembling a warehouse. The exhaust system is located outside the building and includes silencers, air quality control systems and stacks.

The plant uses selective catalytic reduction with urea injection for control of nitrogen oxides and an oxidation catalyst for control of carbon monoxide, volatile organic compounds and hazardous air pollutants.

“These hydrogen tests reinforce the viability of the internal combustion engine as a future-proof technology that plays a key role in decarbonising the power industry,” said Jon Rodriguez, director for engine power plants at Wärtsilä North America. 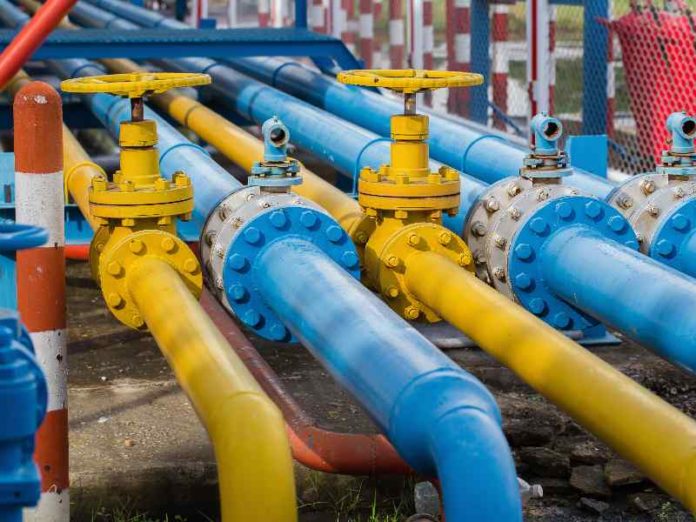 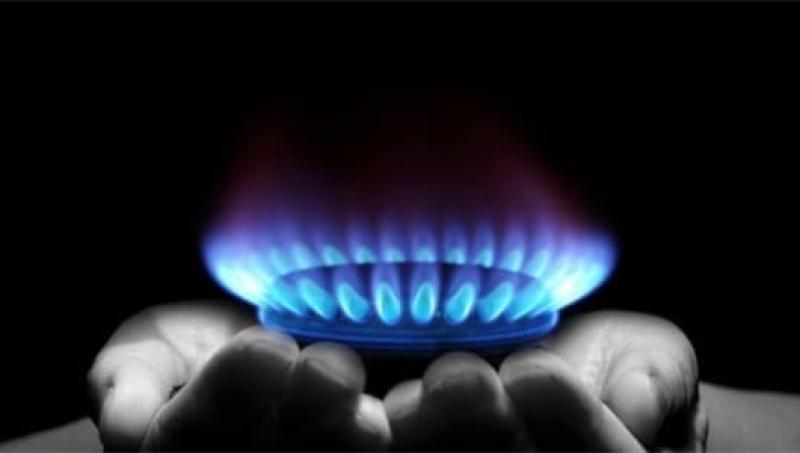 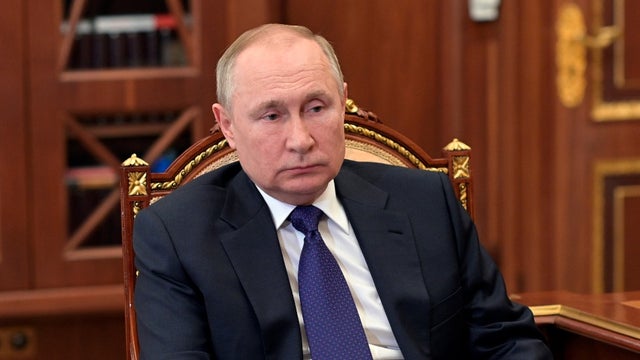 Has Russia Thwarted Its Hydrogen Future?