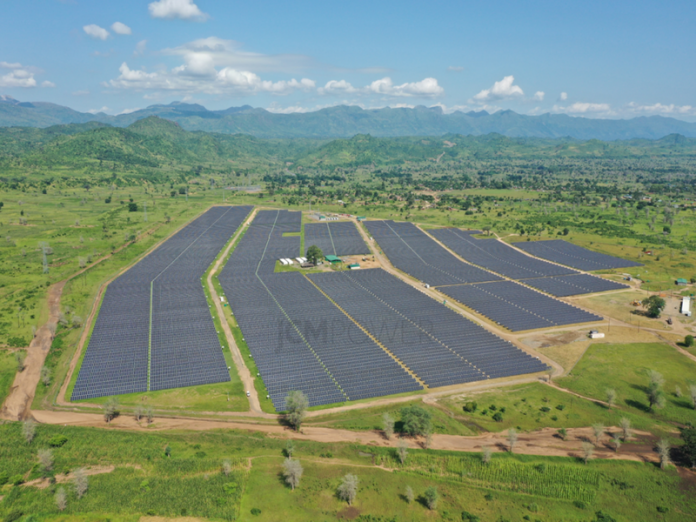 The project is the first utility-scale grid-connected hybrid solar and battery energy storage project in sub-Saharan Africa. This marks a milestone for the region as energy storage serves as an important tool to integrate increasing amounts of renewable energy into utility networks. The inclusion of the battery system means the project will reduce variation in output during cloud cover, dispatch energy in the evening peak, and support controlling voltage and frequency of the grid.

The project includes a 28.5MWp solar array coupled with a 5MW/10MWh lithium-ion battery and will provide 20MW of much-needed power to Malawi’s grid.

Golomoti is JCM Power’s second renewable energy project in Malawi after the 60MW Salima Solar project entered operations in October 2021. Construction took under 12 months from mobilising to the site in March 2021 and reaching commercial operations on 1 March 2022.

Through construction, the project created over 550 jobs, of which 85% were local jobs for Malawians. Environmentally, the project has negligible impact, specifically with the power plant being designed to preserve ancient baobabs which were on the site.

The project is committed to having a positive long term impact and, in partnership with the community, has developed a Social and Economic Development Plan focusing on women empowerment, health and sanitation, and subsistence-based sustainable livelihoods. The project has already delivered numerous impact projects related to clean water and education.

Christian Wray, CEO of JCM Power, noted that “We are proud to announce the completion of our second solar project in Malawi which is a pioneering solar and energy storage project that will serve as a catalyst for many similar projects in the future.”

The project is made possible through a long list of partners, including USAID which provided critical development funding, Innovate UK’s Energy Catalyst program who provided grant funding for the batteries, and furthermore by IFU which provided JCM with debt financing. 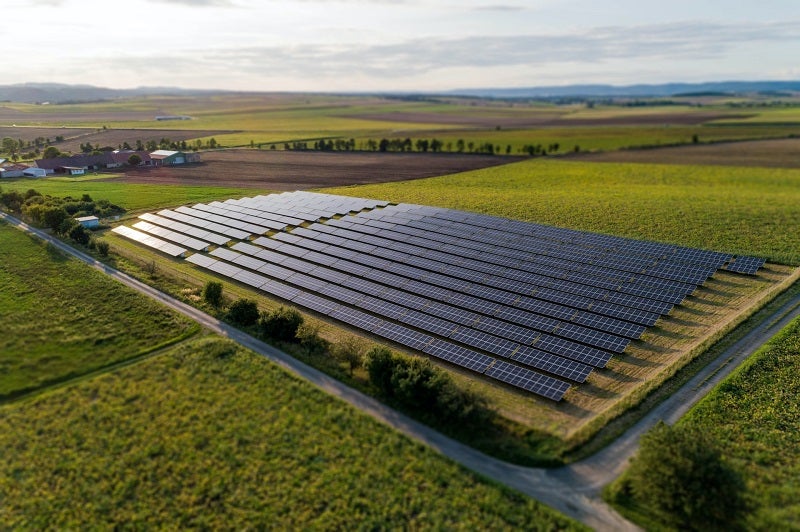