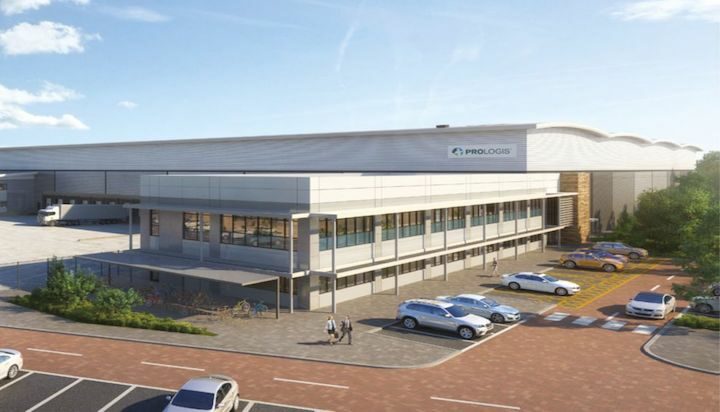 Britishvolt has announced plans to invest more than £200 million in a new facility in the West Midlands to test manufacturing methods that will be used at its planned gigafactory in Northumberland.

It has partnered with warehouse developer Prologis for the Hams Hall facility in Warwickshire which is expected to help the company rapidly ramp up battery cells and support the “smooth start-up” of the gigaplant operations at Cambois in 2024.

The test facility, which is expected to create more than 150 skilled jobs, will spearhead new cell formats and electro chemistries to create “higher performance, production-ready batteries of the future” whilst helping lower cell costs for more affordable electric vehicles (EVs).

The Northumberland gigafactory is expected to produce around 300,000 lithium-ion batteries a year by 2027, with the release of an official A-sample battery cell scheduled in 2022.

“I am delighted to see Britishvolt lead the UK’s journey into re-industrialisation with the first full-scale battery Gigaplant. The new R&D and scale-up facilities announced today will help the UK build on its home-grown battery intellectual property and level up the country ready for the energy transition.”