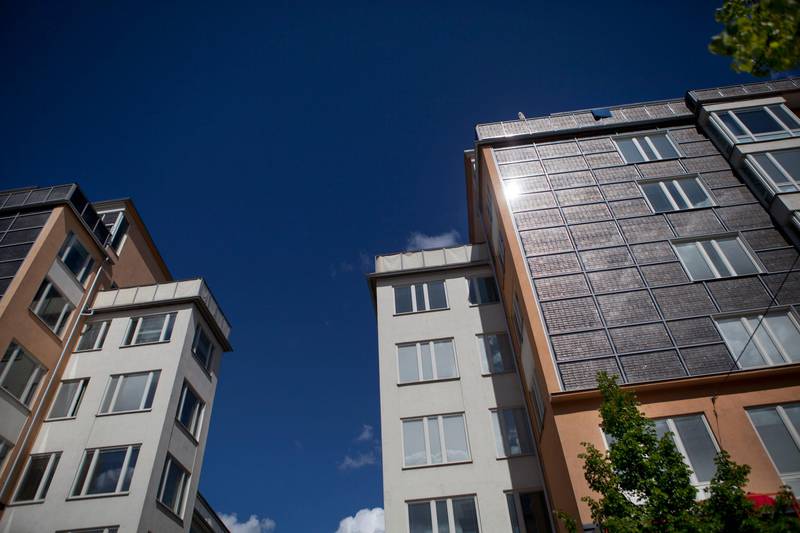 Solar cells are installed on facades and roofs on buildings in Stockholm, Sweden. Photo: Casper Hedberg for The National

Sweden, known for its long dark winters with barely any daylight, is experiencing a solar power boom.

Harnessing sunshine has emerged as the quickest solution to fill part of the void left by the closure of two nuclear reactors in southern Sweden, where the biggest cities and industries are located.

With shortages piling up in the region and consumers keen to secure green energy at stable prices, solar power is quickly catching up with wind as developers put panels on rooftops and underutilised land in populated areas.

While the lack of winter sunlight is a hindrance, every bit of new electricity capacity will lower imports from Europe, where prices are more than three times higher than in the rest of Sweden.

Projects are built quickly because developers are getting directly into power sales deals with consumers and are not dependent on government support, said Harald Overholm, chief executive of Alight, which started Sweden’s biggest solar plant this month.

Companies are looking for a fast start, pushing total capacity in the country to 2 gigawatts this year.

That is more than the two nuclear reactors in Ringhals that were halted in 2020, and will close the gap with Denmark, an early mover in the industry in the region.

“We are very good at creating contracts directly with commercial partners that use power, and that is what drives our development,” Mr Overholm said.

The past winter has demonstrated the hole left by the two atomic reactors, with the government facing the task of reconciling a divergent market.

While vast hydro and wind projects have kept the cost of electricity in the sparsely populated north in check, a lack of generating capacity and congested grids have forced the south at times to import power.

The south is home to heavy users such as SSAB's steel plant and Stora Enso Oyj’s paper and pulp mills. But the demand and the higher power prices in the region have not been enough to overcome the permitting process for new wind power and expansion of the grid.

Solar developers are not faced with the same issue.

Most of the bigger projects also secure long-term sale deals directly with customers that are enough to break even without government subsidies. Buyers are left less exposed to a very volatile market.

“Solar is twice as popular in Sweden as wind in opinion polls,” Mr Overholm said. “It does not disturb, it creates more biodiversity, it does not exclude other uses of the land in the long term, no change of the view of the horizon, we don’t create any sounds, there are few thing to oppose.”

Alight started the 18-megawatt project in Skurup this month that will sell its output to a restaurant service company. It followed a similar deal with Swedbank for another site in Linkoping.

The company plans to build at least another 600 megawatt of capacity in southern Sweden in the next two years.

Others such as Helios Nordic Energy, OX2 and European Energy are also planning new capacity.

But companies face a major challenge — a lack of sunshine. During the darkest month of December, southern Sweden gets only about half of the sun-hours that Munich does or about a quarter compared with Madrid.

It means a megawatt capacity of solar in the country can churn out just about 14 per cent as much electricity as a megawatt of nuclear capacity running around the clock during those long dark winters when electricity demand reaches a peak.

The challenge has meant the Nordic region’s solar industry is still far behind other European heavyweights, with Germany at 55 gigawatts and Spain’s 16 gigawatts, Bloomberg NEF data show.

Even though the added capacity is unable to fully replace the closed reactors, it will push down prices in southern Sweden, according to Christian Holtz, a energy markets consultant with Merlin & Metis in Stockholm. 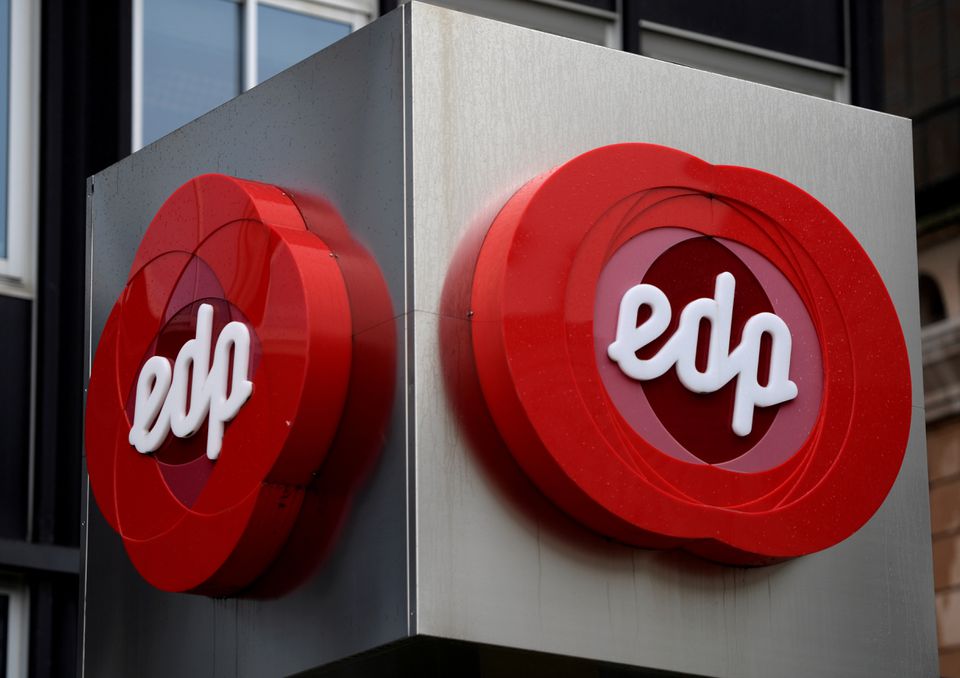