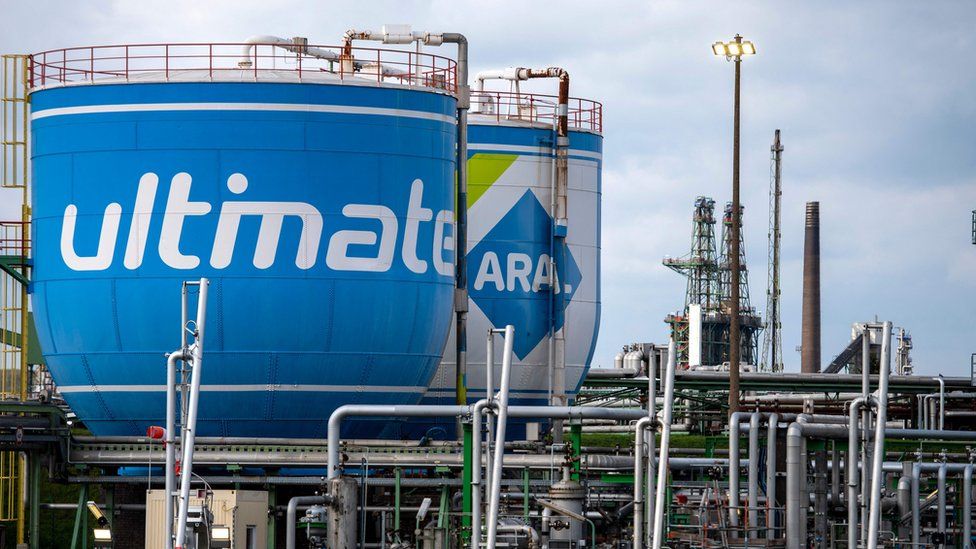 The war in Ukraine has upended Germany's energy policy.

The nation currently buys around 25% of its oil and 40% of its gas from Russia, contributing billions of euros a year to Moscow's finances.

Germany is moving "as fast as possible" to end that relationship, but it will take time, the country's finance minister recently said.

Veronika Grimm is an economics professor at the University of Erlangen-Nuremberg, and one of Germany's three special advisors to the federal government, called Economic Sages.

"We need to diversify and decarbonise our energy sources faster than initially planned," she says. To help achieve that goal, Ms Grimm wants the nation to "ramp-up" its use of hydrogen.

Hydrogen can store vast amounts of energy, replace natural gas in industrial processes, and power fuel cells in trucks, trains, ships or planes that emit nothing but vapour of drinkable water. 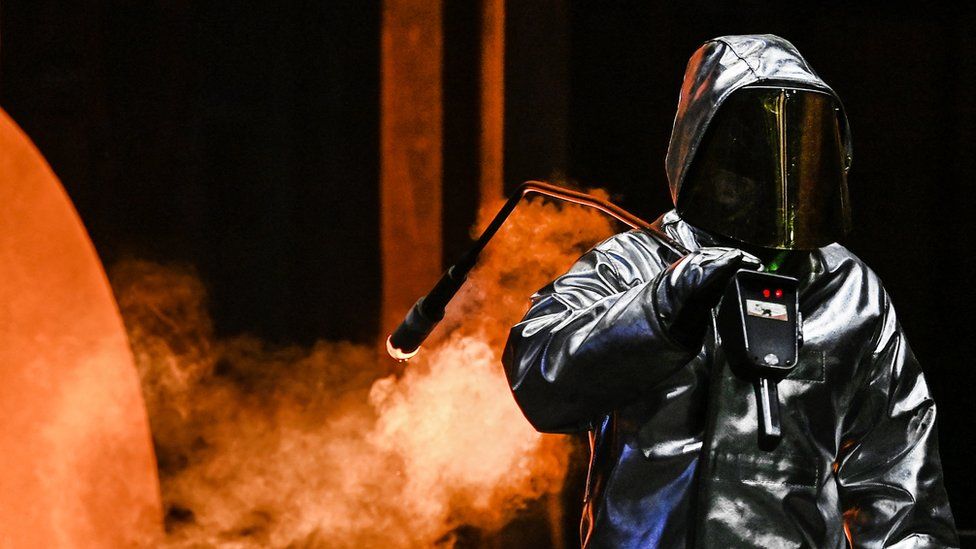 Ms Grimm's enthusiasm is gaining traction, according to the International Energy Agency (IEA), an energy research group, dozens of countries have published national hydrogen strategies, or are about to.

Despite this flurry of interest, it's not clear yet that the large-scale use of hydrogen can be made viable.

After all, there has been similar excitement before: in the 1970s, after two oil crises, and in the 1990s, when climate worries arose. But both petered out. So, is today's hype any different?

The answer depends on whom you ask. Environmental groups are cautious, they point out that hydrogen cannot be harvested as a primary fuel. Firstly, it has to be made, mainly in two ways, each marked by a colour code.

Green hydrogen is produced by using electricity from renewable power to split water into hydrogen and oxygen molecules using an electrolyser. But those machines and the electricity to run them remain costly.

These costs means that, at the moment, such emission-free hydrogen makes up only 0.03% of global hydrogen production, according to the IEA. 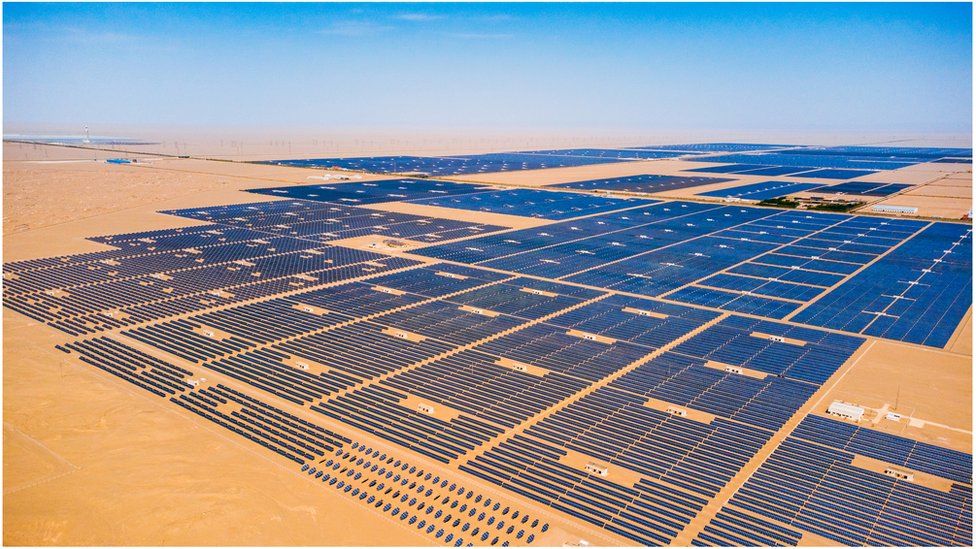 Up to five times cheaper is so-called grey hydrogen, this is derived from natural gas, or in some cases from oil or coal. But due to losses during production, about 50% more CO2 is emitted than if natural gas were directly burned.

A related technique is known as blue hydrogen. This relies on the same process, but captures about 60-90% of the carbon emitted in production for re-use or storage. The drawback with this method is that it roughly triples the cost. So, only 0.7% of globally-produced hydrogen is blue.

So, despite its environmentally-friendly image and potential, the global production of hydrogen currently emits almost three times as much CO2 as a whole country, France, for instance.

Much then will hinges on how countries decide to produce hydrogen.

Some countries already have a clear priority - to power electrolysers most sun-baked nations bet on solar power, while France relies on nuclear energy. 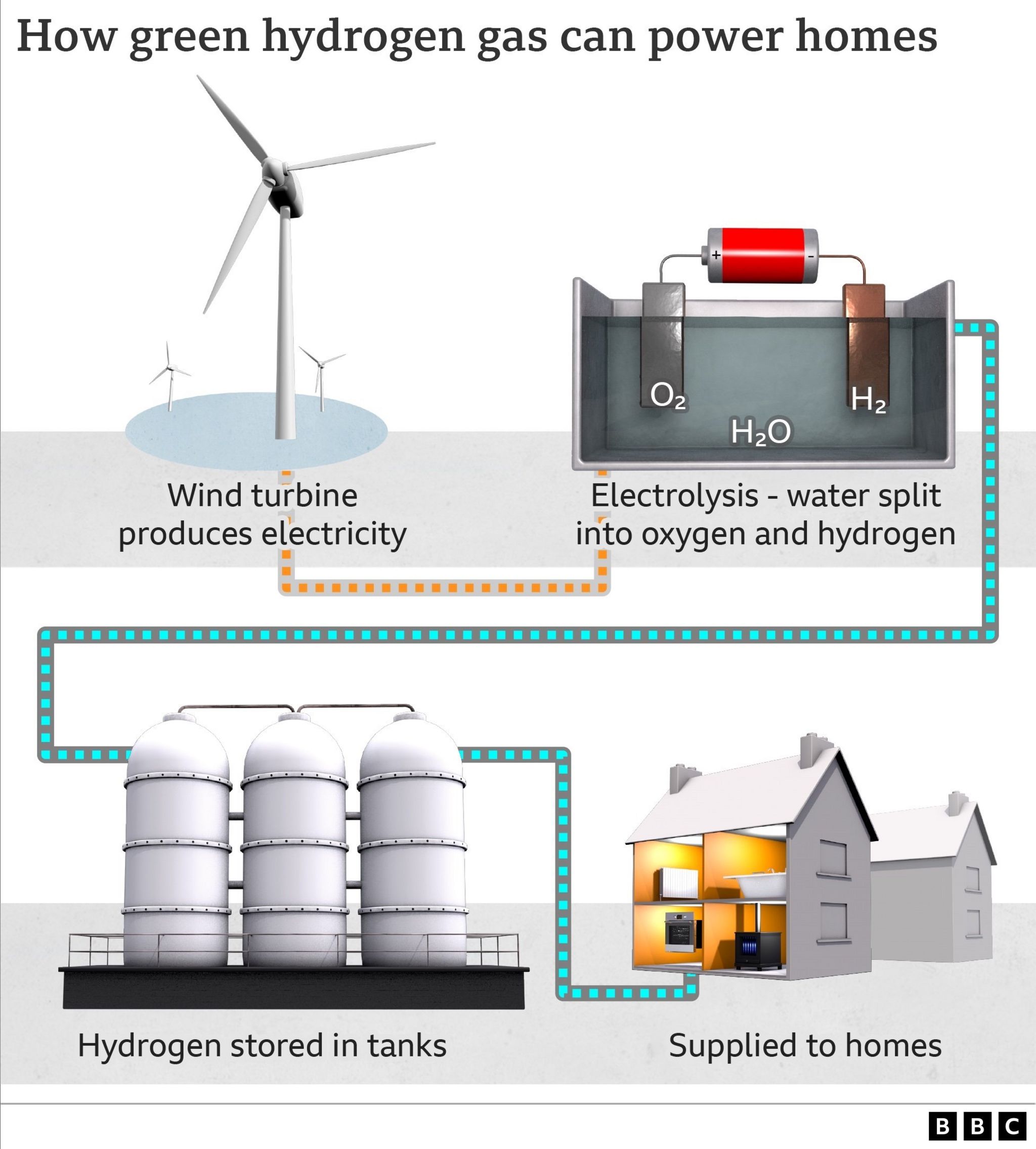 The US, Canada, UK, Netherlands and Norway are leading the push for blue hydrogen, by injecting captured carbon into oil and gas fields for long-term storage, or for so-called enhanced oil recovery that boosts extraction.

In Germany, however, the picture is less clear.

Volker Quaschning, professor for renewable energy systems at Berlin's University of Applied Sciences and criticises Germany's hydrogen strategy: "Merkel's government used it as a red herring to conceal its own failures in the energy transition."

He argues that solar and wind power should have been expanded faster to facilitate future green hydrogen production.

The three parties in government, the three responsible ministries and the hydrogen council all internally argue whether to concentrate as exclusively as possible on green hydrogen, or to accept the blue alternative, to temporarily bridge the gap in limited supply.

Ms Grimm represents the majority view on the hydrogen council in favouring a multi-colour mix.

"Accepting blue hydrogen will help create the supply that we need for a budding industry," she argues. "It will foster technological breakthroughs in Germany and encourage potential suppliers to invest in green hydrogen production." 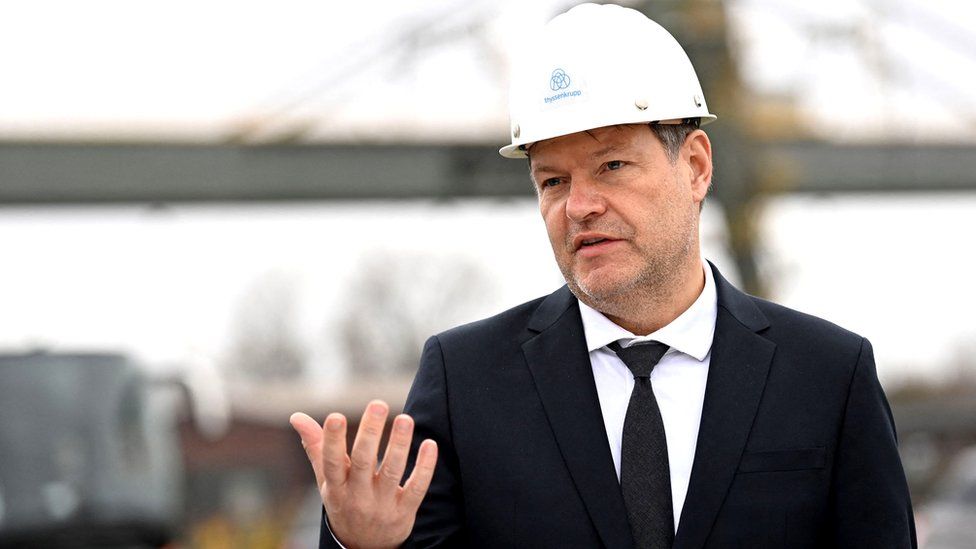 In January, Economy Minister Robert Habeck announced an ambitious push for renewables and a doubling of the two-year old target for domestic production of green hydrogen to rise by a factor of 150 from 70 MW today to 10 GW by 2030.

That target represents a quarter of the entire EU's aim of 40GW, and is larger than France's goal of 6.5 GW.

So while this domestic production expands, Germany is looking to source hydrogen from abroad.

That includes plans to expand pipelines to Spain and Portugal, where hydrogen can be made using solar power.

Mr Habeck is frantically visiting energy exporters. Within one week in March, he travelled to Norway to agree on a feasibility study for the construction of a hydrogen pipeline, went to Qatar to finalise an energy partnership and visited the United Arab Emirates to sign five cooperation agreements.

The first deliveries from the UAE are expected to arrive later this year. 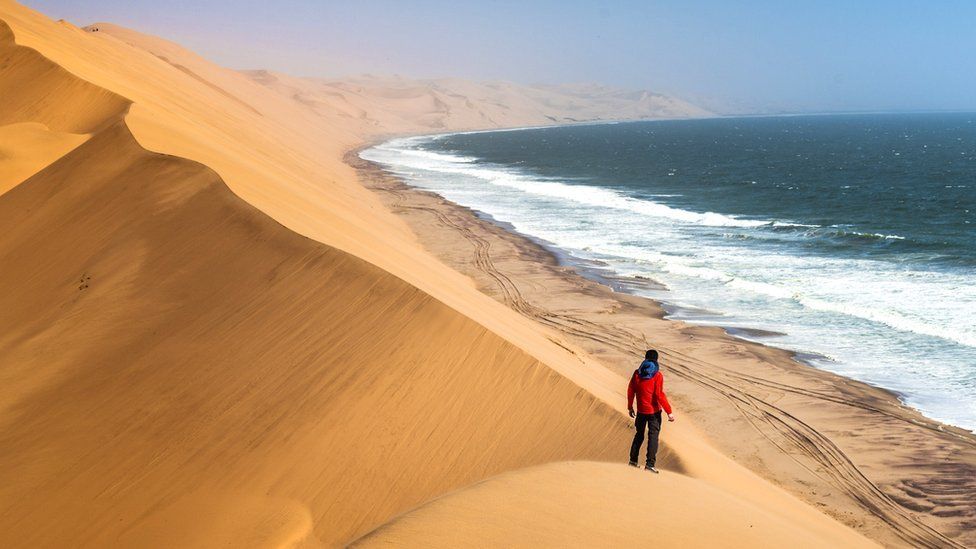 Though he acknowledges the need to import hydrogen, Mr Quaschning dashes some of Mr Habeck's hopes. "Importing hydrogen from desert plants will be sluggish, inefficient and expensive," he explains.

Each step in the supply chain uses up some of the original energy: desalinating sea water to get fresh water as raw material, electrolysis, liquification for shipping, transport via tanker, local transport via pipeline in Germany and re-conversion of hydrogen into electricity.

"Together, these steps would eat up at least 70% of the electricity originally produced in the desert," Mr Quaschning says.

"So, even though a solar panel in the desert produces 80% more electricity than one in Germany, the losses on the way are so big, that it would be twice as effective to directly produce solar power in Germany."

Due to its high-cost, hydrogen is often referred to as the champagne of the energy transition. So, who will get the first sips?

On this, most observers agree. "It is crucial that we allocate hydrogen only to those industries, where direct electrification is not possible", explains Felix Matthes energy expert at Öko-Institut, a think tank, and member of Germany's hydrogen council.

"So, we should first use it in the production of steel, chemicals and glass," he argues.

Subsequent sectors could be shipping, long distance truck transport, as well as planes for medium or long distances. Other uses in cars or heating are inefficient, costly and impractical distractions, he adds.

"Plus, Mr Habeck's new push for renewables will create a greater need to balance our electricity supply, which hydrogen could do with electrolysers producing hydrogen on sunny, windy days as large-scale storage for cloudy winter days," Mr Matthes says.

The pressure is on Germany to stop spending so much on Russian energy, but it will be a tricky process.

Many will be hoping that hydrogen eases that transition by fulfilling its promise this time around.