24 May 2022  by spectrum.ieee.org
The next time humans land on the moon, they intend to stay awhile. For the Artemis program, NASA and its collaborators want to build a sustained presence on the moon, which includes setting up a base where astronauts can live and work. 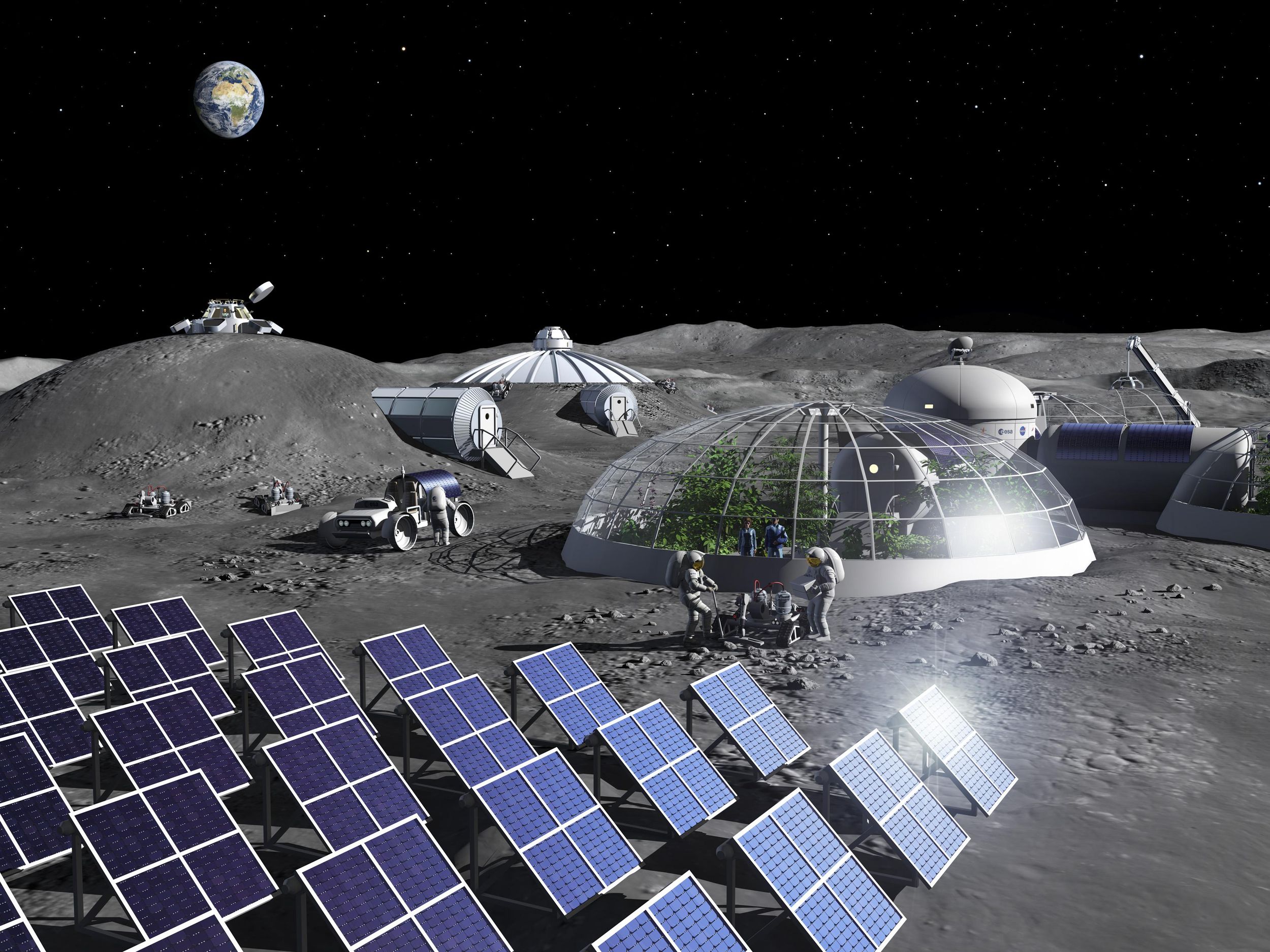 One of the crucial elements for a functioning lunar base is a power supply. Sandia National Laboratories, a research and development lab that specializes in building microgrids for military bases, is teaming up with NASA to design one that will work on the moon.

The moon base is expected to be a technological proving ground for humans to venture farther into space—such as voyaging to Mars. Therefore, a power grid will not simply keep the lights on and air pumping but also support the mining and fuel-processing facilities that will concurrently work to reduce the supply requirements from Earth.

There are, of course, some differences between designing a microgrid for a moon base and designing a similar setup used on Earth. Notably, it will need to keep astronauts alive, rather than just support a conventional household load, says Rachid Darbali-Zamora, an electrical engineer at Sandia. For that, energy storage and power management will be critical.

The lunar habitat will include a living unit as well as a mining and processing center that will produce water, oxygen, rocket fuel, and more. The Sandia engineers therefore are looking at two direct-current microgrids, with a tie-line connecting them.

Lee Rashkin, another electrical engineer at Sandia, says that they are working to define the parameters of the tie-line. “We are looking at the voltage being a little bit higher [than the two load centers] because it is going to have to span several kilometers between [them],” he says. It would be easier to push the power through at a higher voltage because it would require less current, making it a little bit easier, he adds.

The habitation unit will be about the same size as the International Space Station, the mining and processing center a bit larger, with a distance of around 10 kilometers between them, Rashkin says. While both systems will be designed to be self-sufficient, “the tie-line is there primarily for for redundancy. If something happens to one of the [photovoltaic] generators at the habitat unit, it can import power to maintain those loads, which are critical to keep people alive,” he says.

Each system will also have its own redundancy, rerouting, and reconfiguration capabilities, Darbali-Zamora adds. “So if a particular line of the lunar habitat is serving a critical load, and that line goes down, there are mechanisms to reroute power to receive it from a source.”

Because the portions of the planned moon base will be spread across the lunar surface, the engineers also expect there will be a lot of power electronics and distributed energy resources. “Power electronics is essentially the electrical equivalent of a gearbox,” Rashkin says. “Like a gearbox converts from one speed and torque value to another, power electronics can convert from one power and voltage level to another.” These power electronic converters will be key in managing the power between the battery or the solar panels and the main bus.

The main energy source will be solar, supplemented by batteries. Unlike on Earth, there is no cloud shading on the moon, which means the lunar surface receives more direct sunlight. Darbali-Zamora sees it as an advantage in some ways, but they will have to account for lunar nights, which are approximately two Earth weeks long.

There are energy storage options, Darbali-Zamora says, depending on what kind of battery material or chemistry they want. “But the idea is, when there’s more solar generation and load demand, the solar panels will charge the battery,” he says. “Part of the work that we’re doing is defining controls that manage that, ensuring that the batteries aren’t completely depleted and that there’s synergy between the generation from the solar panels, the consumption of the loads, and the charging and discharging of the battery.”

To do this, the engineers have controls based on timescales—from units that operate at submillisecond speeds to those that work over days, planning out where the state of charge needs to be at any time. “And one of those constraints on that [latter] level of control is that the energy storage needs to be fully charged by the time the sun is gone,” Rashkin adds.

All of the testing and tweaking will take place at Sandia’s Secure Scalable Microgrid Testbed, in Albuquerque. “We have emulation capabilities for all of [the specifications] being planned for the moon base,” Rashkin says. The testbed can be used to build a scaled-down representation of the lunar microgrid, and used to study the power system controllers, energy storage, power electronics, and distributed energy sources. “We’re planning on using that for a lot of our control design analysis.”

Once they have the controls, Rashkin’s team will pass it on to Darbali-Zamora’s to test in Sandia’s Distributed Energy Technology Laboratory. With power hardware-in-the-loop capabilities, they can test physical devices, such as the controllers built by Rashkin's team, in simulated environments, like a lunar-base simulator. “We can even simulate two separate systems—for example, the lunar habitat in one emulator and the mining and production in another, and the tie-line or the converters that compose this tie-line,” Darbali-Zamora says.

There’s still a way to go before their work ends up on the moon, but both engineers point out that the work they are doing is not completely decoupled from what they do terrestrially. “We are hoping that a lot of the solutions that we find in this project can be implemented here on Earth” to build better and more resilient systems, says Darbali-Zamora. 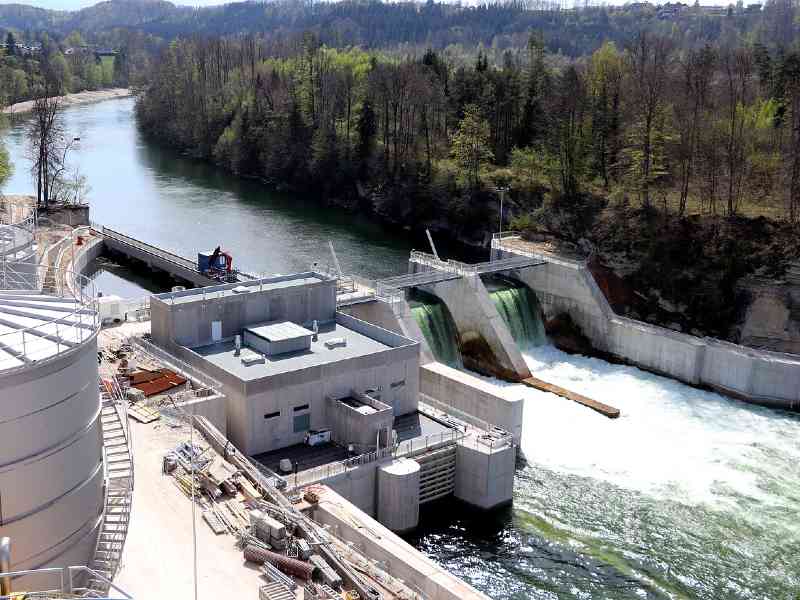 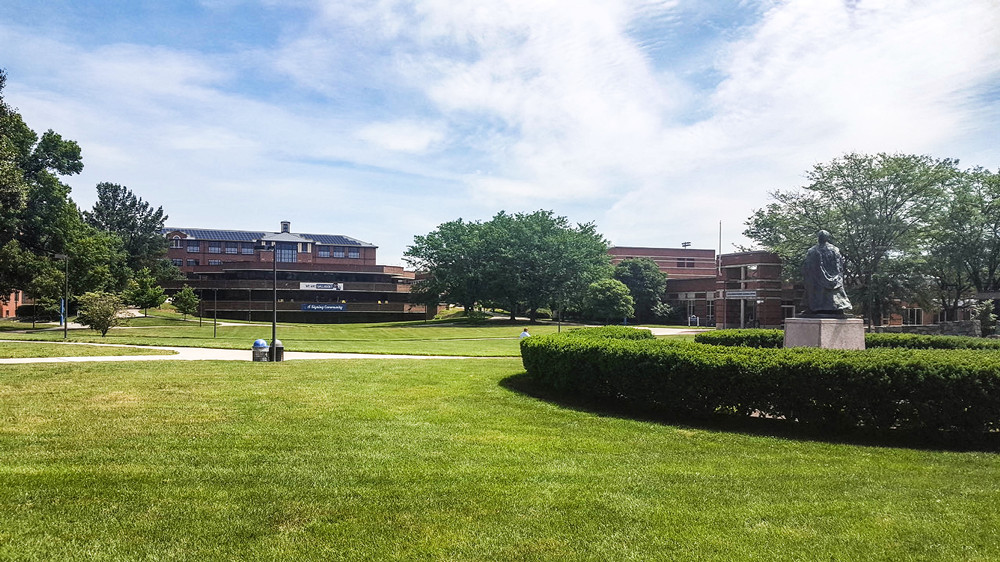 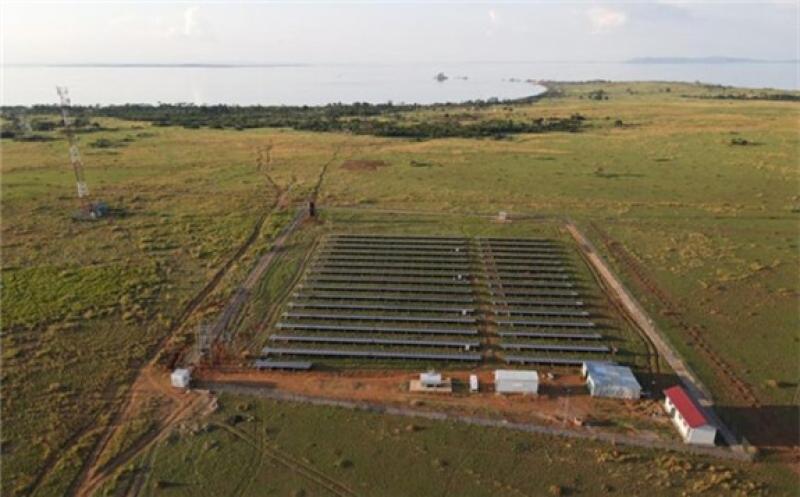