Investigation of Chinese Solar Panel Makers Will Damage US’ Own Interests Workers install the final solar panels at the Jiangxia Tidal Power Station in Wenling, East China's Zhejiang Province, on April 21, 2022. The station is China's first power plant to use tidal and solar power simultaneously, and the fourth in the world. The 2,000-mu (133 hectares) project will have an installed capacity of 100 megawatts. Photo: VCG

The reported US investigation of Chinese solar panel makers will damage the US' interests, including negatively impact the development of the US' own solar industry and dent its clean energy goals, experts and industry sources said.

In March, the US Department of Commerce said that it would carry out probes of whether Chinese solar panel makers illegally circumvented American tariffs by doing business in four other countries - Cambodia, Malaysia, Thailand and Vietnam - following a petition filed by California-based assembler Auxin Solar.

The leading Chinese companies involved in the probe include LONGi, Trina Solar and Jinko Solar.

An industry participant, who did not want to be identified, told the Global Times on Tuesday that some domestic PV enterprises have suspended exports to the US due to the investigation.

During its earnings briefing on Friday, LONGi said that due to rising policy uncertainty in the US market, the company's solar panels shipments to the US in the first three months were significantly lower than planned.

The company will continue to pay attention to the US policy, while grasping other opportunities brought by the growth of the European energy market.

In the first quarter, the percentage of its solar panels shipments to Europe reached 28.4 percent, compared with 20.4 percent last year, according to a report released by LONGi on May 6.

Analysts said that the US' move may slow the development of new energy sources in the US and affect the global allocation of low-carbon energy generation.

"The move will hurt others with no benefit to the US itself, as the bulk of its solar panels still rely on imports, say, from Southeast Asia," Lin Boqiang, director of the China Center for Energy Economics Research at Xiamen University, told the Global Times on Tuesday.

US Energy Secretary Jennifer Granholm said that she was deeply concerned with the impact of the US' punitive trade tariffs on the country's renewable energy goals when asked about the probe, US media outlet The Hill reported.

"This case could cost us 100,000 American solar jobs and jeopardize our common clean energy goals," Representative Scott Peters was quoted by The Hill as saying.

If the US administration decides to impose tariffs, it could result in a 75-gigawatt drop in solar capacity, which will make it hard to reach its goal - that the US will get all its electricity from low-carbon sources by 2035, said Peters.

In response to the investigation, many industry participants said that there will be no winner in any trade dispute, and Chinese PV companies have always responded positively, including expanding other markets across the world. 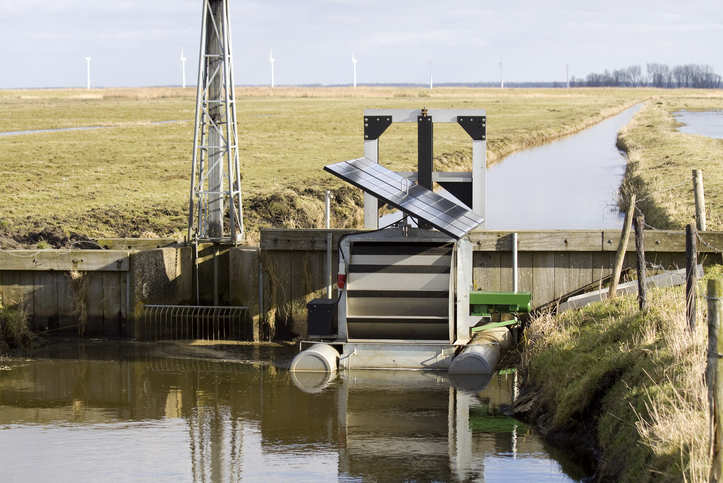