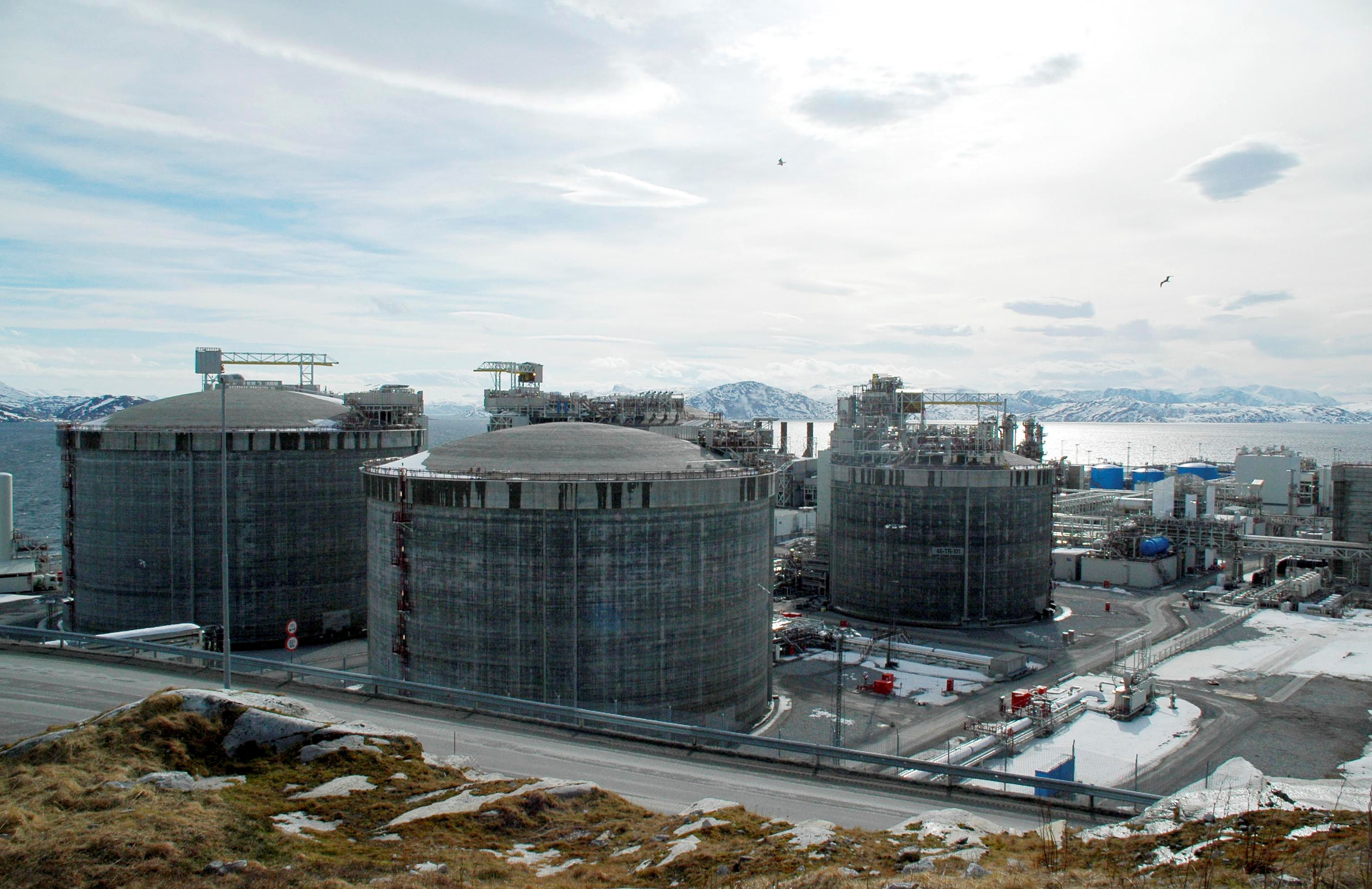 Norway's Hammerfest LNG plant is now expected to restart on May 27, four days later than the previous plan and further delaying operations since a fire in 2020, Norwegian gas system manager Gassco said on Sunday.

It was the second postponement in less than a week. On May 16, operator Equinor said a minor fault had been discovered on a compressor, which had to be replaced, and that the restart would thus be delayed until May 23.

The additional delay was caused by some final tests to be performed, the company said.

"Some final tests are remaining on the compressor," an Equinor spokesperson told Reuters on Sunday.

Europe's only large-scale LNG plant, at Melkoeya island just outside the Arctic town of Hammerfest, can process 18 million cubic metres (mcm) of gas per day when fully operational.

Restarting operations would be welcome news for Europe, which is scrambling to find alternatives to Russian gas supplies in the wake of the war in Ukraine.

At Melkoeya, gas is piped in from the offshore Snoehvit field, 160 km (100 miles) away in the Barents Sea. The field was forced to shut as a result of the plant's closure.

In January, Equinor said more than 22,000 components had undergone checks since the fire, and that 180 km of electrical cables had been replaced.