Could Hydrogen Be the Victor in Uk’s Hydrogen vs. Electric Truck Probe?

23 May 2022  by cleantechnica.com
The UK government has launched a £200 million investigation into the future of its road freight. Over a three-year period, it will look to understand economic advantages of hydrogen and electric trucks, as well as the infrastructure required to decarbonize a sector that is responsible for around 5% of the country’s total carbon emissions.

Starting later this year, the program will run over three years, supporting the UK government’s ambitions of ensuring that all new heavy goods vehicles (HGVs) sold in the UK run with zero emissions by 2040. With an average truck having a lifespan of just under seven years, it would also be a significant contributor to the country’s plans of reaching a nationwide net zero emissions target by 2050.

“The plan could see hundreds more zero-emission HGVs rolled out across the nation and save the industry money, thanks to overall running costs of green vehicles being cheaper than petrol and diesel equivalents,” said the Department for Transport. “More efficient deliveries will in turn enable haulage companies to keep the price of goods down and protect customers from rising costs.”

It also outlined the key outcomes of this program as a comparison between battery-electric and hydrogen-powered technologies, with demonstrations set to be funded in each.

An open call will be issued for manufacturers, energy providers, and fleet and infrastructure operators to showcase their green technology on UK roads. This builds on six previous feasibility studies by the department, including one from Leyland Trucks that rolled out 20 DAF battery-electric HGVs for use in public sector organizations.

The debate between hydrogen and electric trucks remains plagued by contradicting claims and rhetoric from both sides. As recently as last week, Elon Musk has referred to hydrogen as “the most dumb thing I could possibly imagine for energy storage,” while hydrogen truck pioneer Nikola has been lampooned for its CEO’s misleading claims about its technology’s capabilities. The Fraunhofer Institute earlier this year released a report claiming that hydrogen was unlikely to play a major role in trucks due to the higher costs involved compared to batteries. But advocates like Hyzon Motors have snapped back by arguing that electric grids will struggle to cope with large numbers of HGVs being charged at once. Further, battery supply chain challenges are already severely limited EV production and adoption. Volkswagen-owned truck maker Scania also made a surprising pivot in its view on hydrogen. Having dismissed the fuel as a way of decarbonizing heavy-duty transport in statements as recent as last year, the company announced it would develop “an initial 20 fuel-cell electric trucks” with US-based fuel-cell and electrolyzer manufacturer Cummins as part of the Air Liquide-led HyTrucks project. In contrast to the company’s sole “commitment to battery electric vehicles,” the project aims to put 1,000 hydrogen trucks on the roads in Belgium, the Netherlands, and western Germany by 2025, along with the required refueling infrastructure.

The issue with using batteries to power future HGVs centers around one key characteristic: energy density. While we’re seeing “range anxiety” somewhat satisfied by vehicles entering the market with ranges of nearly 300 miles, as vehicles get heavier, this range is limited. To scale with the weight of these vehicles, designers can add more battery units to increase the available power, but more cells equals more cost in already profit-challenged vehicles.

The larger a vehicle gets — and the more time it is required for uninterrupted operation — the more hydrogen holds an advantage. The technical performance of EVs starts to struggle when it comes to heavy trucks. Hydrogen fuel cells offer much greater energy storage density than lithium-ion batteries, as well as greater driving range, reduced weight, and much shorter recharging time.

The Tesla Semi electric truck, for example, is likely to have a battery weight of 4.5 tons when it enters the market in 2022 or 2023, which will give it an energy density of around 5 MJ per kilogram. Hydrogen gas is more than 100 times as energy-dense as a lithium-ion battery. Fuel cell trucks being designed by the likes of Nikola and Hyzon are likely to provide at least double the energy density of battery-powered systems, while looking to drive purchase prices down by more than 70% over the coming decade.

Refueling a 500-mile range truck can also happen in just 15 minutes in hydrogen models, while recharging times for battery electric models are more likely to be in the region of 6 hours using existing refueling infrastructure. These advantages will, however, have to compete with the reality that hydrogen adoption is far less efficient — as far as electricity consumption is concerned — than battery EVs. The well-to-wheel efficiency of producing green hydrogen and then using it in a fuel cell is only around 35%, dwarfed by the 70% to 80% seen in battery-powered models.

Models for both vehicle types are now entering the market. Hyzon Motors’ pilot trucks will hit the road from this year, while Hyundai’s XCIENT has already been delivered to customers in Switzerland. In the electric space, we’ve seen releases including Volvo’s VNR Electric, Kenworth’s Class 8 T68oE, and Daimler’s Mercedes-Benz eActros LongHaul. However, the freight market’s logistical routes are fairly predictable, and infrastructure does not need to be a massive barrier to deployment. Fuel cell trucks with a longer range may be implemented by fleet operators with fairly sparse refueling stations.

Hydrogen fuel cells are also in a much earlier stage of development than lithium-ion batteries, and off the back of the support we’re seeing from governments in Asia and Europe, the cost reduction curve for the technology will be steeper over the next few years than it is for batteries. Once the cost of fuel cells and liquification technology falls, the scalability of hydrogen tanks will allow for a lower cost of ownership.

With falling costs in hydrogen fuel and subsidies through operation, Rethink Energy believes that parity between fuel cell trucks and fossil-powered trucks will be reached in cost of ownership terms by 2026. This will cause a sudden uptake in purchases and deliveries prior to 2035, when we anticipate that 1.5 million fuel cell trucks and buses will be delivering goods and transporting passengers worldwide, before an exponential rise to nearly 24.7 million by 2050.

At this point, hydrogen trucks could account for over 80% of new unit sales, driven by the response of logistics companies to investor pressure around climate change. This will be complemented by a further 13.3% of the market occupied by battery electric models for units that are used less frequently, while the number of fossil fuel–powered trucks falls from 14 million to just 5 million by 2050, after peaking at nearly 25 million in the early 2030s.

Could Hydrogen Be the Victor in Uk’s Hydrogen vs. Electric Truck Probe? 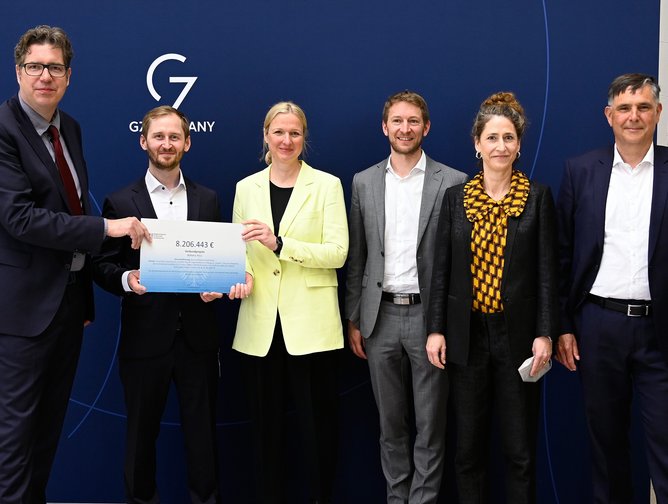 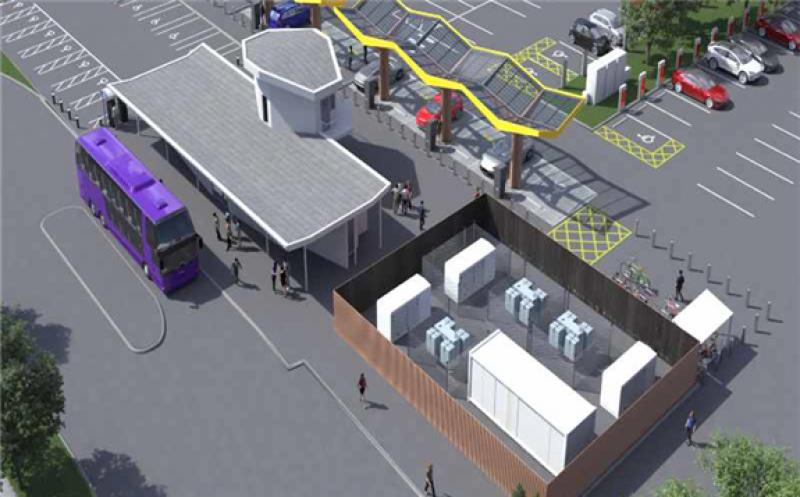 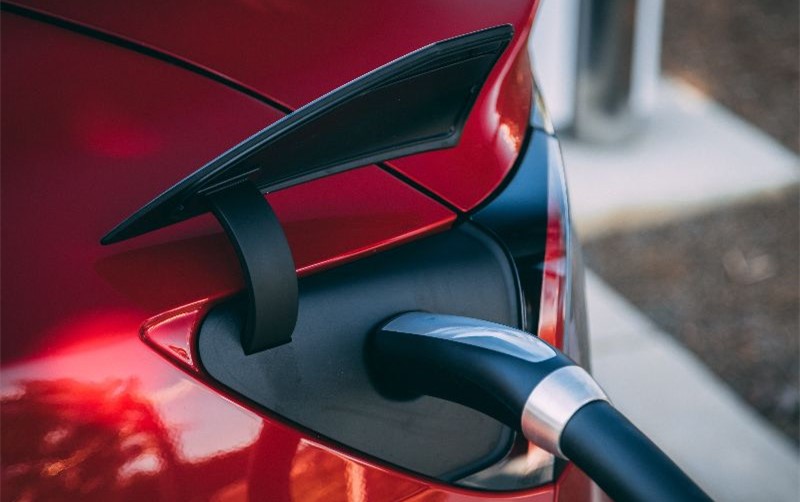