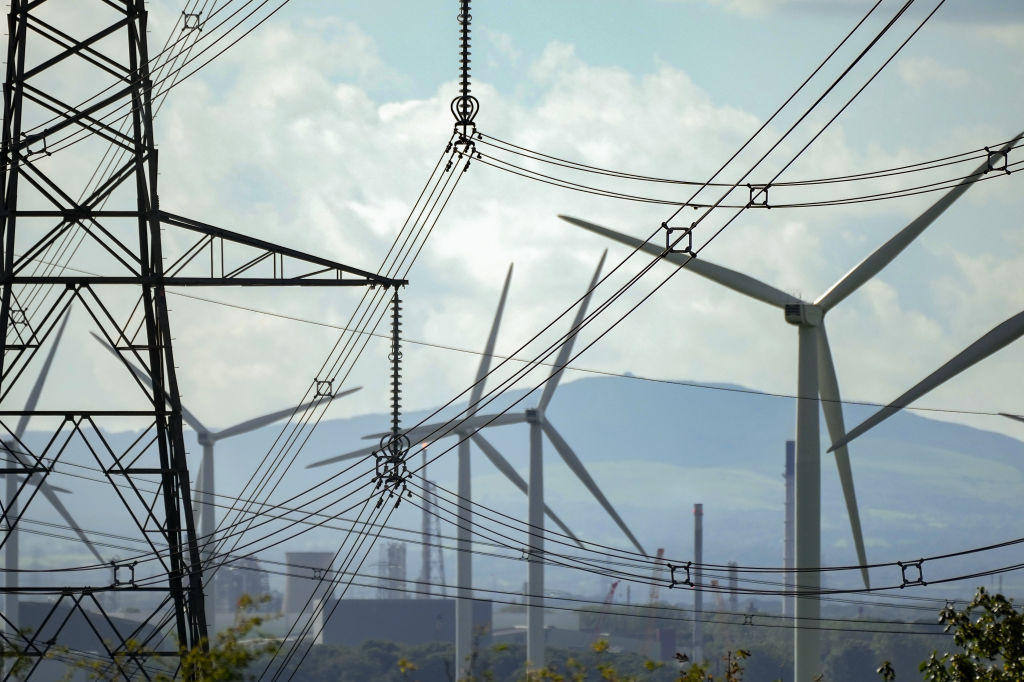 Spiralling inflation has triggered a fresh round of state intervention in Europe, with both Spain and Portugal stepping into their domestic energy markets to cut prices for consumers.

The two countries are set to approve rules to cap natural gas prices in an effort to contain inflation which has been fuelled by soaring wholesale costs, according to Bloomberg.

The radical steps follow the Russia-Ukraine conflict which has driven fears of supply shortages and disruption across the continent, causing gas prices to rise to record levels.

The move would also represent a significant devolvement in European electricity integration, allowing both Iberian nations to act outside the European Union’s (EU) Common Market rules and intervene in price setting.

Spain’s decision was announced earlier this week by Deputy Prime Minister Teresa Ribera, who is responsible for the country’s energy policy.

The cap is expected to cut the average power price to €130 per megawatt-hour from €210.

She revealed the policy will imply “a very significant reduction” of utilities’ windfall profits, but didn’t directly specify how the measure will be funded.

In Portugal, environment minister Duarte Cordeiro has also pledged price reductions, which will be greater than the cost of the measure.

This means consumers with fixed electricity tariffs will have no additional costs.

Both country’s plans need the approval of the EU’s executive arm, the European Commission, before taking effect.

The commission, Spain and Portugal previously reached an initial political agreement to cap the price of gas used in power generation for one year.

Implementation however was delayed amid discussions over how the system will work and who will pay the bill.

The plans have also faced significant resistance other European governments and a group of utilities, including Iberdrola SA, Spain’s largest.

Iberdrola has argued that any price caps should be applied across Europe and that allowing two countries to act on their own risks undermining the common market.

The proposals follow French President Emmanuel Macron imposing a four per cent cap on hikes to bills this year to shield consumers from soaring energy bills.

The measure, announced in March, which limited the ability of state-backed provider EDF Energy to pass on costs contributed to the firm downgrading its financial forecast earlier this year.

It has estimated a €26bn impact on the group’s core profits from both sustained lower nuclear power output and government intervention on household bills.