REPP Intervention Provides Clean Energy to over a Million Africans 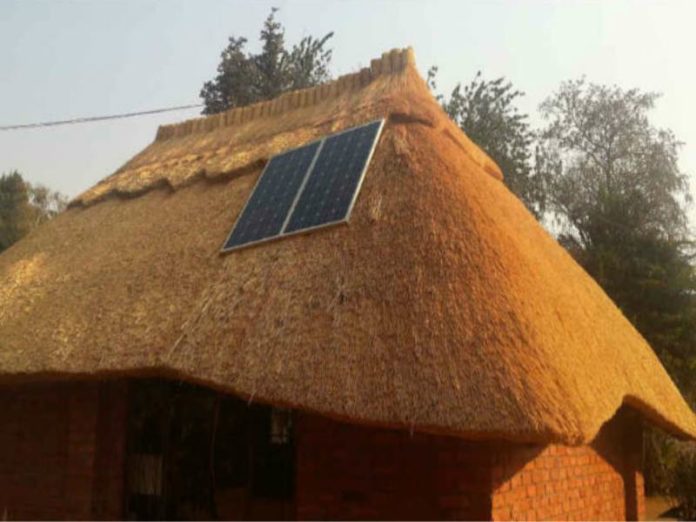 Power for All talks about latest approach to ending energy poverty.

More than one million people in sub-Saharan Africa have been connected to electricity for the first time through the UK-funded Renewable Energy Performance Platform (REPP).

The new connections are providing far-reaching health and socio-economic benefits to rural communities and businesses, as well as directly supporting individual countries’ national climate action targets set out in their Nationally Determined Contributions.

Up until REPP’s intervention, most of the newly connected households had to either typically rely on kerosene, candles and diesel for their energy needs or go without. With access to a clean, reliable and more affordable energy supply, they are now able to enjoy improved air quality while benefiting from increased educational and income-generating opportunities through round-the-clock lighting and the productive use of energy (PUE) activities.

Ben Hugues, Investment Director and REPP Lead at Camco Clean Energy, said: “Passing one million connections is a huge achievement for REPP and reflects all the hard work and determination of the Camco team, REPP’s board and investment committee and, of course, the developers themselves.

“But we mustn’t lose sight of the fact that around half of Africa’s population – with some 600 million people in sub-Saharan Africa alone – still do not have access to electricity. REPP has been instrumental in developing a thriving and dependable market for the region’s small-scale and decentralised renewable energy sector. Now we just need to scale it up by 600 times.”

Managed by Camco Clean Energy, REPP was set up in 2015 to stimulate the growth of sub-Saharan Africa’s small scale and distributed renewable energy market through investing in a mix of off- and on-grid projects that would have either never been realised or which would have faced extensive delays. In addition to the new connections, REPP’s portfolio of on-grid projects has improved the stability of the national grid supply for a further 97,000 people. 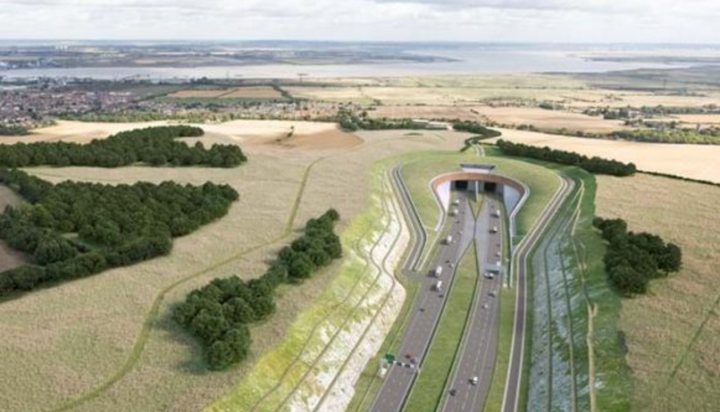 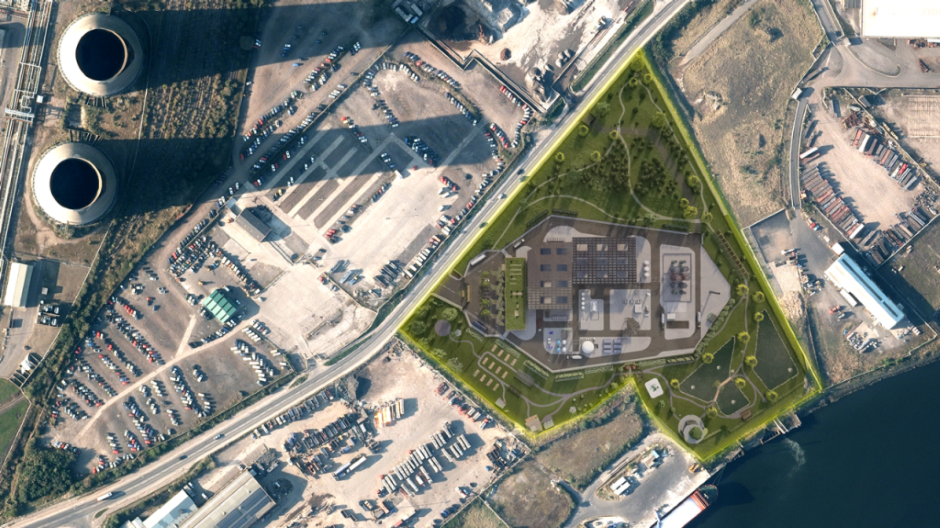 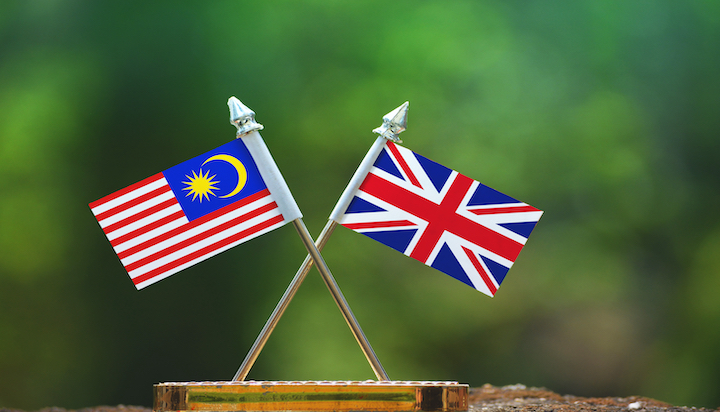