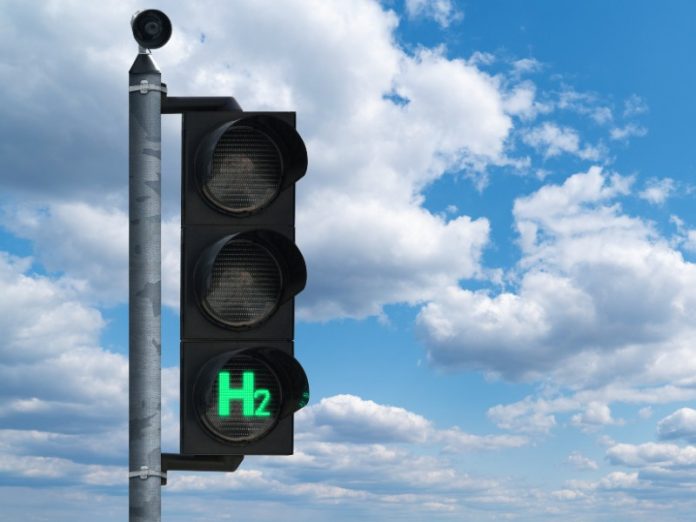 Hydrogen Europe, the hydrogen and fuel cell association for Europe-based companies, has become the first association member of the African Hydrogen Partnership (AHP).

The AHP is the only continent-wide association dedicated to the development of green and naturally occurring hydrogen and fuel cell technology in Africa. Hydrogen Europe will join the AHP’s Board of Directors to support the development of an African green hydrogen industry and an efficient hydrogen global supply chain.

Dr Innocent Uwuijaren, AHP Chairman pointed out that renewable hydrogen created in Africa is essential to Europe and the world meeting its net-zero targets. “With the war in Ukraine demonstrating the urgency of Europe’s energy transition and Africa gearing up for COP27 in Egypt, there is no better time to welcome Hydrogen Europe as a board member of the AHP.

“As Africa ramps up its sustainable energy supply and many of its countries leapfrog to the new age of hydrogen technologies, the AHP is confident that clean, sustainable and renewable African hydrogen will price diesel and petrol out of the market between 2025 and 2030,” said Uwuijaren.

It is expected that Africa and the Mediterranean region will contribute significantly to imports. Their abundance of sun, wind and land resources can produce renewable hydrogen, helping to break Europe’s dependence on fossil fuels from Russia.

This strategic partnership will serve both domestic and export markets, as outlined by Hydrogen Europe’s 2×40 GW Green Hydrogen Initiative. The objective of the Initiative is to promote a massive increase of electrolyser production in order to support green hydrogen production in Europe.

The significance of the 2x40GW number is it represents an investment of around €20 billion in Europe into plants, materials and suppliers over the next decade. The split of 2 times 40 is that half of them should be deployed inside the EU territory and the other half in Ukraine and Northern Africa, with the green hydrogen, then produced in these territories imported into the EU.

Jorgo Chatzimarkakis, Hydrogen Europe CEO said they see the collaboration opening new business opportunities for both AHP and Hydrogen Europe members which can help them work together to build enabling, aligned and ambitious global frameworks for decarbonisation. “We will leverage the recent European investments and leadership in clean hydrogen technologies and Africa’s renewable powerhouse, its agility and disruptive market orientation, to develop a mutually beneficial energy partnership,” said Chatzimarkakis.

While Europe will not be able to produce all its renewable energy locally, Africa offers great potential to produce price-competitive renewable hydrogen both for domestic and export markets.

Developing hydrogen economies in Africa could reduce the economic burden of importing costly refined fossil fuels and create employment and wealth domestically. For Europe, decarbonising existing hydrogen demand, amounting to almost 1.9% of total European emissions, together with its decarbonisation potential in emerging applications in industry, mobility, and storage is instrumental to meeting European climate objectives.

The development of hydrogen economies will further enhance European industrial and economic competitiveness as European companies are already leaders in hydrogen and fuel cell technologies – 42% of current electrolyser manufacturing capacity is European.

AHP secretary-general Siggi Huegemann said Hydrogen Europe’s collaboration with AHP will hopefully lead to increased provision capacity, finance and capability in and for Africa and strong demand for renewable African hydrogen. “This will strongly support the creation of markets (supply and demand) and reduce costs,” said Heugemann, who will be part of a panel discussion at Enlit Africa on Hydrogen and Africa – what is the price? 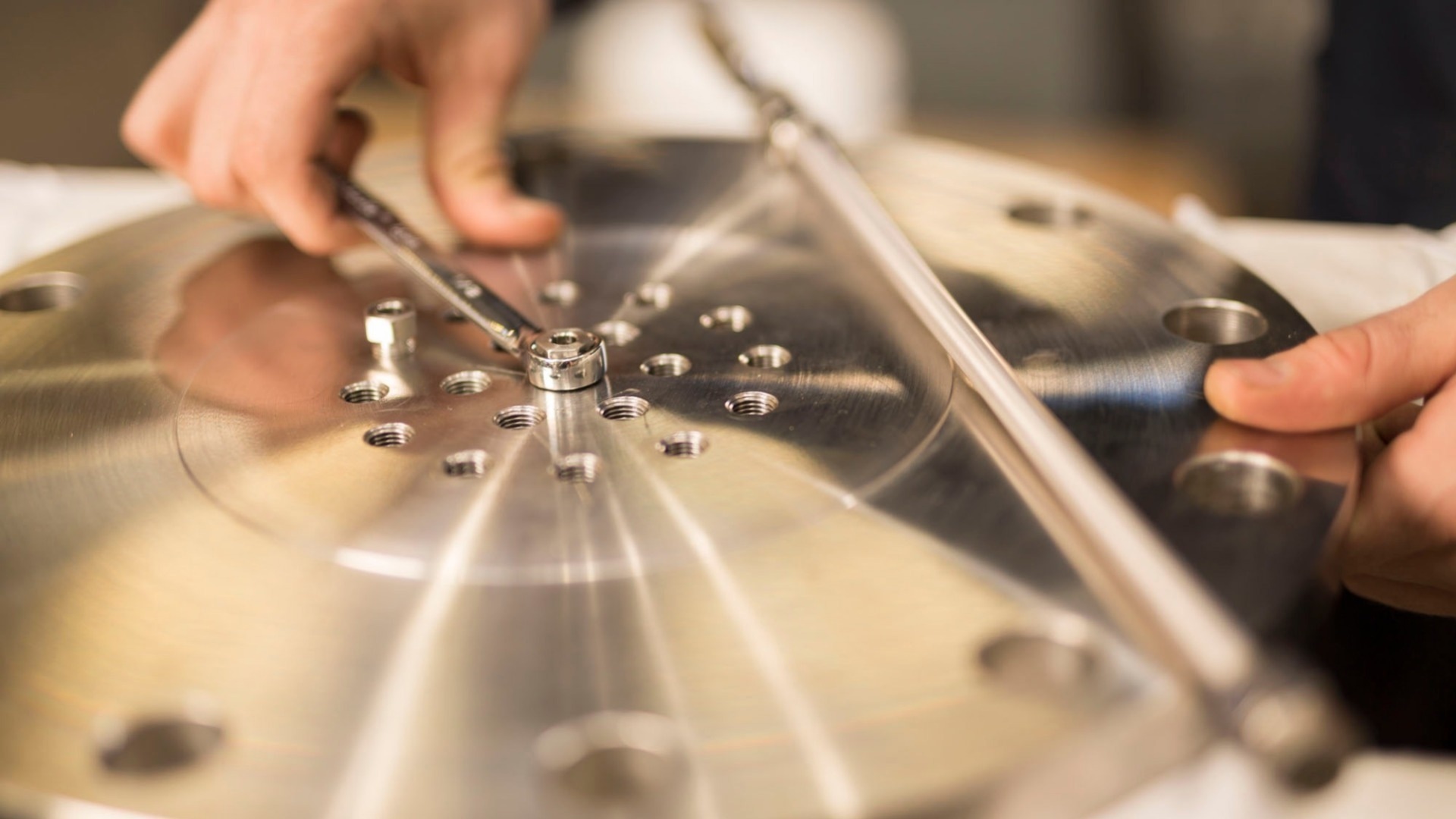 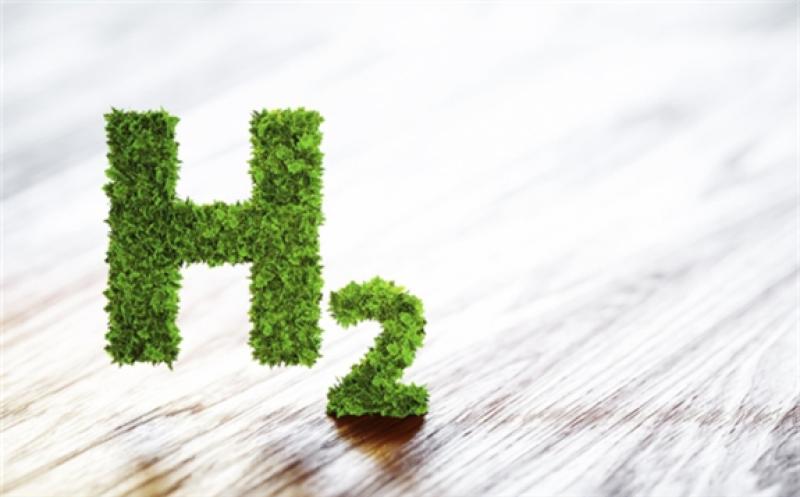 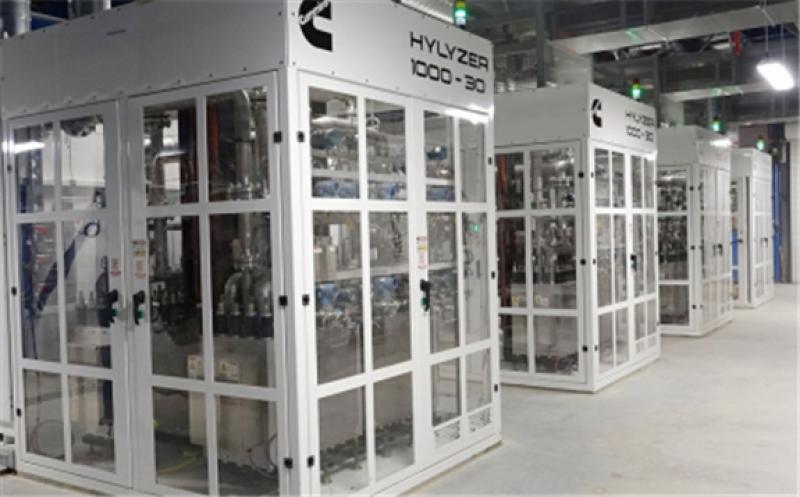 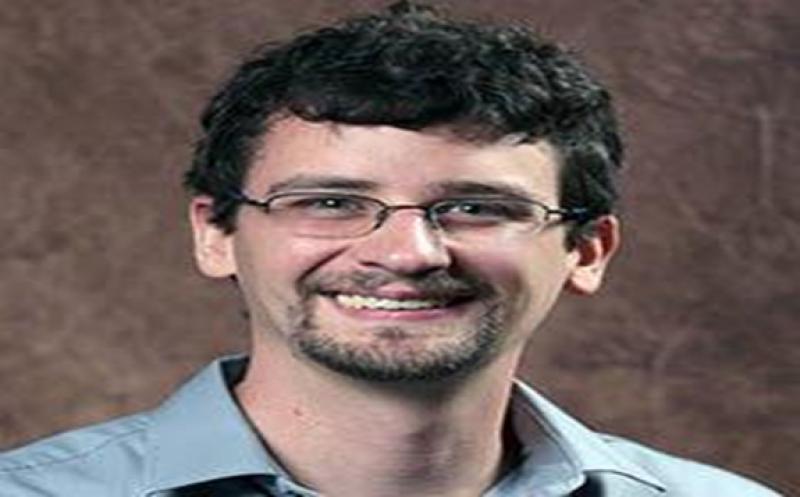