06 May 2022  by spglobal.com
Industry association RenewableUK has called on the UK government to address barriers in the planning process that stand in the way of a rapid rollout of renewable hydrogen production capacity in the country. 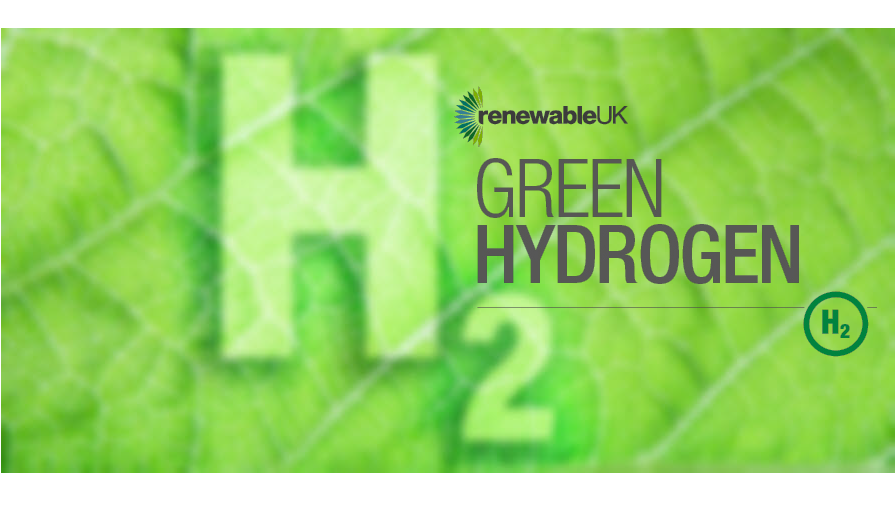 The group set out a series of policy recommendations in a report published May 5, aimed at achieving the UK government's recent target of 5 GW of installed renewable hydrogen production capacity by 2030.

Key among these are a supportive planning regime to enable electrolyzers to be built alongside wind farms, exemption from grid access charges, the introduction of a zero-carbon hydrogen standard and opening support mechanisms to smaller scale green hydrogen projects.

RenewableUK said renewable hydrogen production costs could fall to as low as GBP2/kg ($2.50/kg) by 2030, and GBP1.50/kg by 2050, if the government introduced the necessary support.

S&P Global Commodity Insights assessed the cost of producing hydrogen via alkaline electrolysis in the UK (including capex) at GBP9.74/kg ($12.22/kg) May 4, based on month-ahead grid power prices.

Past studies had indicated renewable hydrogen production costs could take almost a decade to reach parity with conventional fossil fuel-derived hydrogen, or that produced in conjunction with carbon capture and storage, RenewableUK said.

"Given the current fossil fuel crisis and very high gas prices, however, green hydrogen is beginning to reach cost parity with grey and blue hydrogen at a much faster pace than anticipated," it said in the report, "Green Hydrogen: Optimising Net Zero".

The UK government doubled its 2030 hydrogen production capacity target to 10 GW in a recent energy security package, with half of this to come from electrolysis.

However, RenewableUK said there was a "noticeable absence of detail for how the 5-GW target will be met."

It suggested an equivalent of the UK's CCS cluster sequencing strategy to be implemented for green hydrogen developments, inkling how electrolyzers interface with renewable power generation.

It also called for a target of 30 GW of onshore wind by 2030, with a supportive planning regime in place to enable the co-location of electrolyzers.

The UK's Department for Business, Energy and Industrial Strategy (BEIS) set out a low-carbon hydrogen standard of 20g CO2/MJ in April.

RenewableUK called for a separate zero-carbon hydrogen standard to reflect the green premium for renewable hydrogen over that produced via steam methane reforming with CCS, which still involves some CO2 emissions.

On power grid connections, RenewableUK said the government should exempt electrolyzers from final consumption levies as an energy intensive industry.

"Grid-connected electrolysis can help displace fossil fuels and will become cleaner and cleaner as the power grid reaches zero carbon by 2035," it said. "A connection to the grid is essential for early sector growth, as it increases utilization of the electrolyzer, ensures a baseload supply of hydrogen can be met, and improves the business case of green hydrogen production."

The government should also consider options for exempting electrolyzers from other network charges and fees, it said.

RenewableUK noted that Germany amended its renewable energy act with a proposal to exempt the power used to produce renewable hydrogen from environmental levies.

The exemption dropped the price of green hydrogen to $2.50/kg from $7/kg, it said.

Removing final consumption levies in the UK could reduce energy charges to GBP15/MWh from GBP55/MWh, according to Gigastack, RenewableUK said in the report.

BEIS is due to finalize the support model later in 2022, but RenewableUK said contracts should be allocated as quickly as possible, and called for alternative support mechanisms for projects that could start sooner.

"Large-scale projects take three years between final investment decision and operation, meaning they would be unable to meet a 2025 operational date if contracts are allocated in 2023," RenewableUK said. "To ensure these projects are not implicitly excluded from the scheme, BEIS should develop alternative pathways for projects over a certain size."