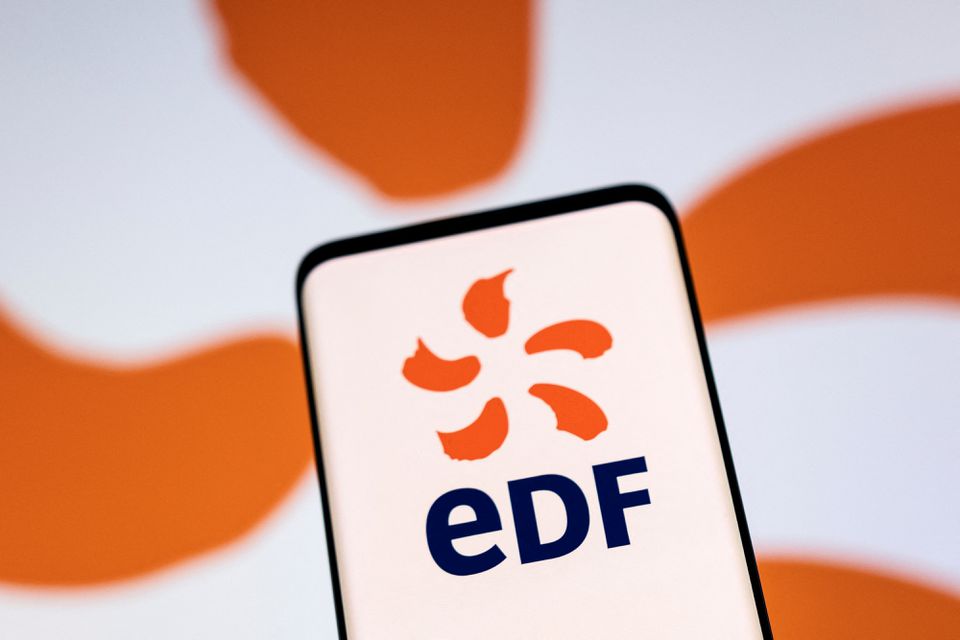 EDF logo is seen displayed in this illustration taken, May 3, 2022. REUTERS/Dado Ruvic/Illustration

The company confirmed a report by BFM television which emerged after French President Emmanuel Macron met with Indian Prime Minister Narendra Modi on Wednesday to discuss bilateral cooperation between the two countries.

If confirmed, it would be one of the biggest-ever export deals for the French energy giant who is also gearing up to ensure the planned construction of several new EPR reactors at home.

EDF last year said the project, which would cover the annual consumption of 70 million Indian households while avoiding the emission of 80 million tons of CO2 per year would have an installed capacity of 9.6 gigawatts (GW).

It would generate up to 75 terawatt hours (TWh) per year, according to EDF.