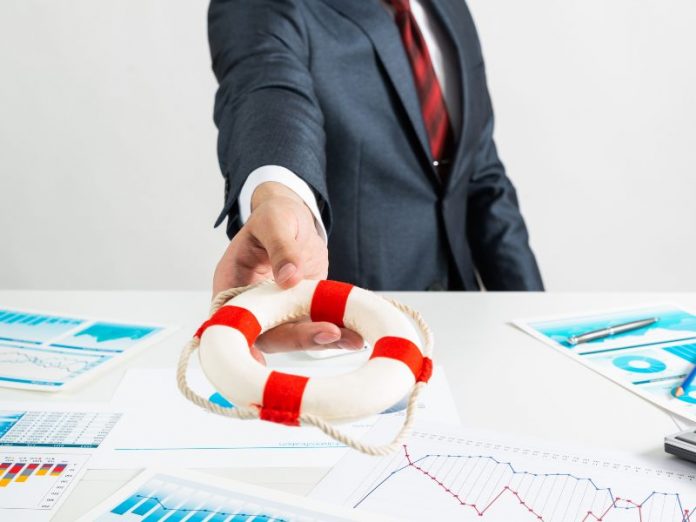 The agreement is for a 10-year NGN8 billion refinancing of $20 million of current debt with two development finance institutions (DFIs) invested in the energy sector in Africa.

The Nigerian refinancing, negotiated in just two months amid substantial interest from Nigerian debt-funders, “keeps things local”, says Paul van Zijl, Starsight’s Group Chief Financial Officer, supporting Nigerian green energy players and the country’s economy. The refinancing was made possible through close collaboration by the Starsight and NIDF teams with the necessary flexibility to ensure closing on the targeted date.

Van Zijl explains: “The DFI facilities were secured when we were a much smaller company when most funders did not show a substantial interest in Starsight. Norfund and Finnfund were invaluable funders to the company in its early guise and we remain very grateful for their support to date. The logic for refinancing the US dollar debt in local currency was just too compelling to ignore”.

The increased difficulty in sourcing US dollars in Nigeria, together with the devaluation of the Nigerian Naira in the parallel market over the past five years, has made US dollar debt increasingly expensive, van Zijl adds.

Starsight’s objectives in securing the Nigerian refinancing have been met successfully:

• reduction of its cost of debt in local currency terms; and

• an increase in its debt tenor with favourable debt covenants.

Van Zijl adds: “As we continue to expand in Africa, we closely monitor the local economic situation and currency trends, ensuring our capital structure and FX exposure is optimal for that specific market.” 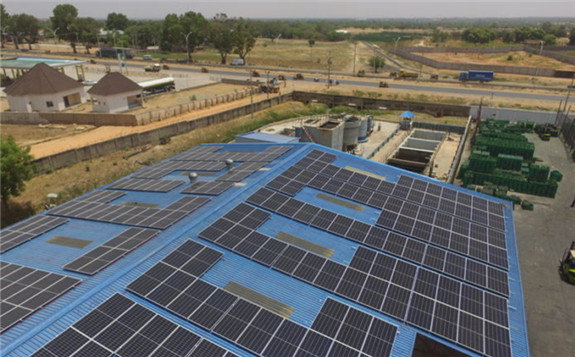 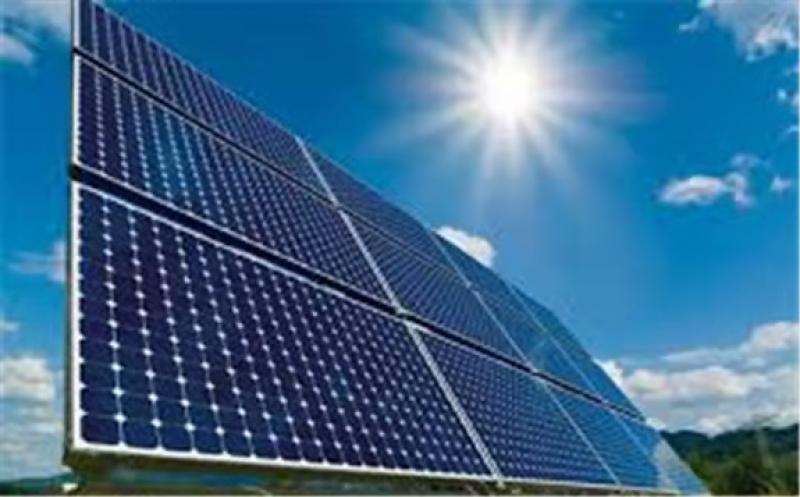 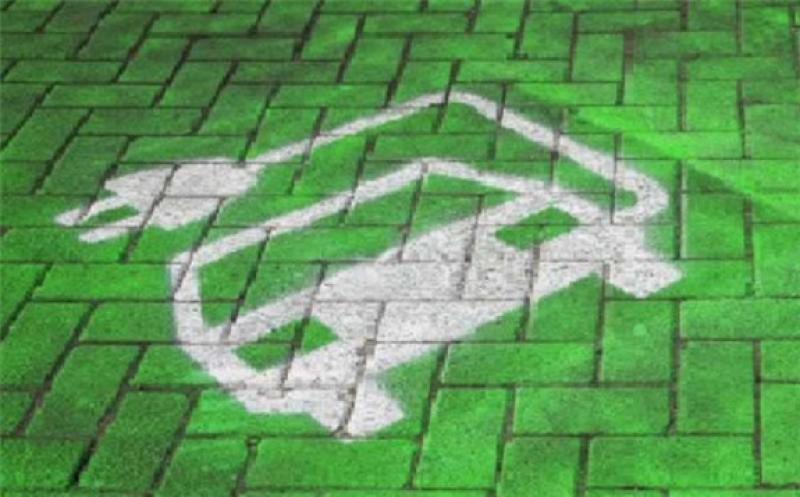 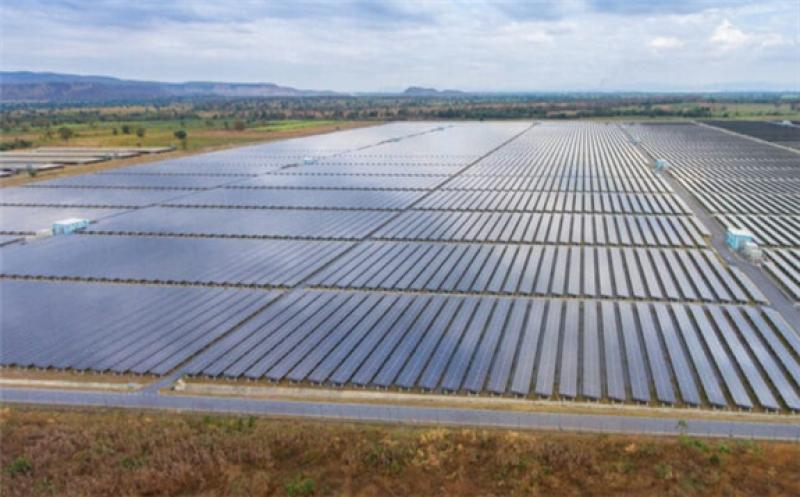 NIGERIA: a 200 MWp Solar Power Plant will be Built in the Delta State 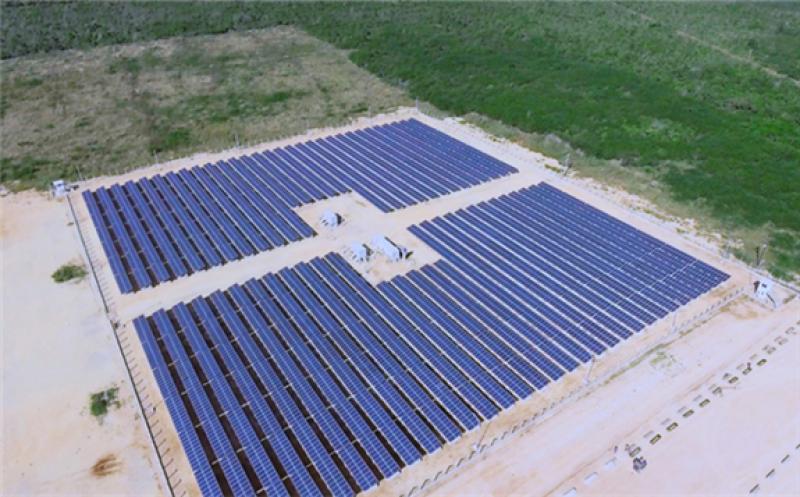 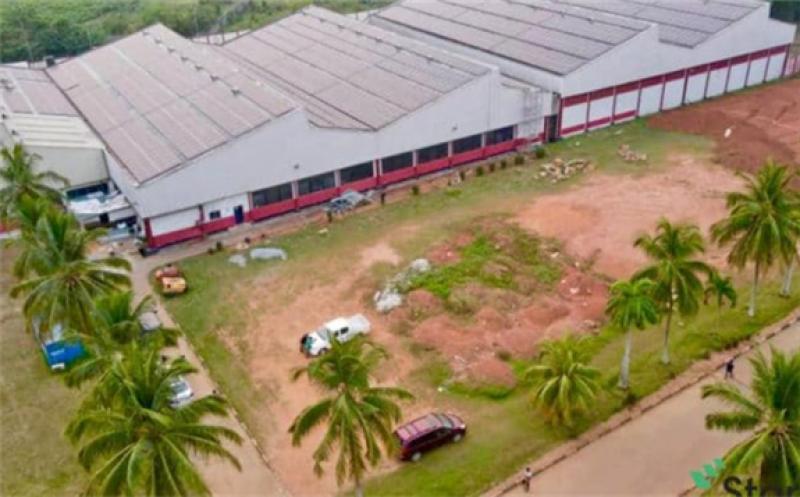