The Australian Workers Union (AWU) has told a federal government roundtable event that it supports the lifting of the country's ban on nuclear energy. The union is nation's oldest and largest 'blue-collar' trade union, having more than 100,000 members. 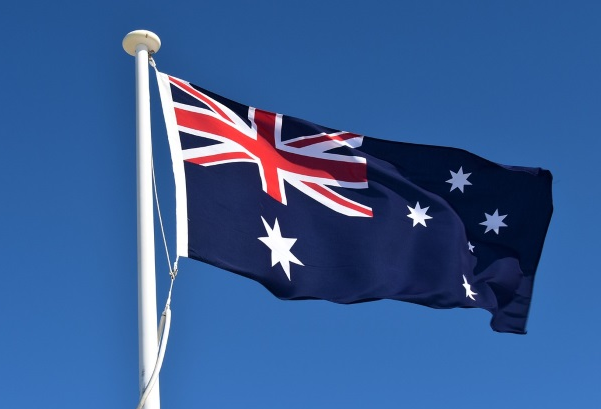 Ahead of a House of Representatives Standing Committee on Industry, Innovation, Science and Resources public roundtable into the nuclear industry in Australia, which was held on 20 September, the AWU said Australia needed a "mature" debate about energy that must include nuclear.

"Nuclear energy has zero emissions and can help Australia transition to a clean energy future while safeguarding our manufacturing base and securing roughly a million Australian jobs," the union said on its Facebook page, adding that 31 advanced economies have nuclear as part of their energy mix. "Australia is already a major exporter of uranium but a proper uranium industry from exploration, mining, power gen through to storage will create billions in value and tens of thousands of jobs for Australians," it added.

AWU national secretary Daniel Walton, who attended the roundtable, said it was "ludicrous" for Australia to be exporting its uranium while "failing to capture the value of the emission-free energy source at home", the Sydney Morning Herald reported. Australia was "stuck in a time warp" while advanced economies such as the USA, the UK, Switzerland, France, Sweden, Korea and Finland relied on nuclear power, he said.

"Continuing to adopt a position of ideological extremism on nuclear technology is an economic own-goal we can't afford to keep kicking," he said.

The views expressed by Walton are contrary to the policy of the Australian Labor Party, whose 2018 National Platform commits it to prohibiting the establishment of nuclear power plants "and all other stages of the nuclear fuel cycle" in Australia. Walton told Guardian Australia that while he accepted that the Labor party had already expressed opposition to nuclear, there were people on both sides of politics who were "stuck in old ideological debates" over the issue. "There are a number of people from both sides of politics who are holding on to views where clearly they should be reconsidered and discussed and debated in a factual scientific sense," he said.

The roundtable was announced on 19 September by Committee Chair Barnaby Joyce, who said he wanted to get an overview of the whole nuclear industry.

"The Committee is receiving briefings on a broad range of issues and due to the high level of public interest in nuclear power decided to make this briefing open to the public," he said. "We want to hear from a broad range of voices about nuclear power and see what part it has to play in Australia’s energy future. There is a broadening view that zero emissions baseload power can be delivered by nuclear energy." 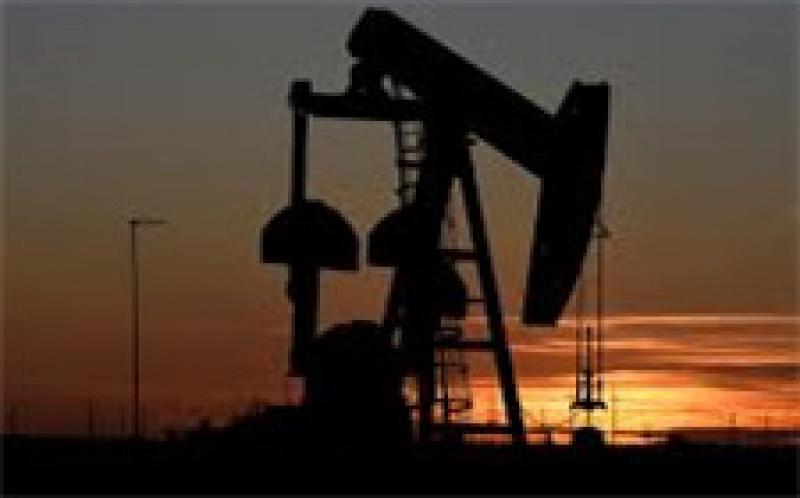 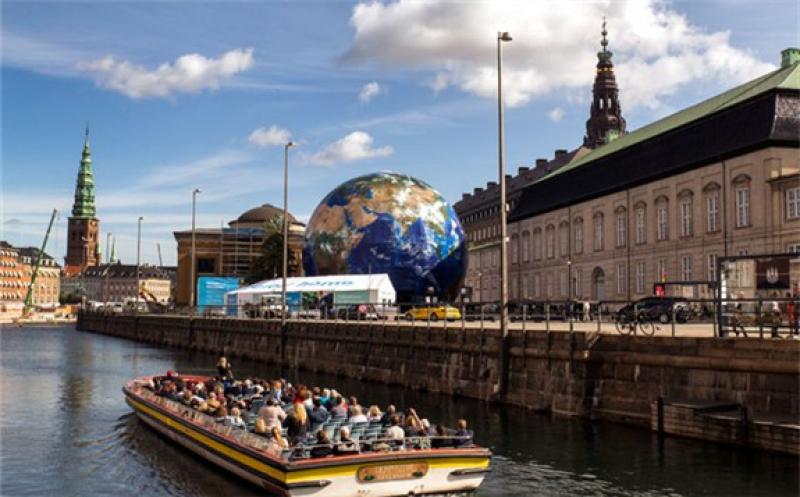 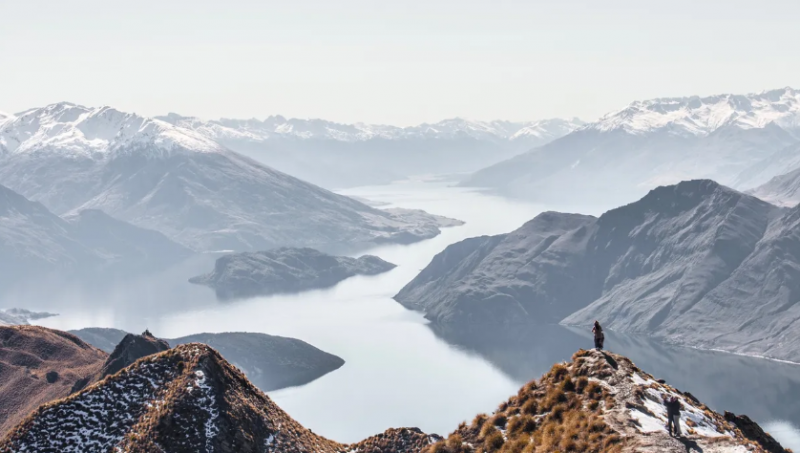 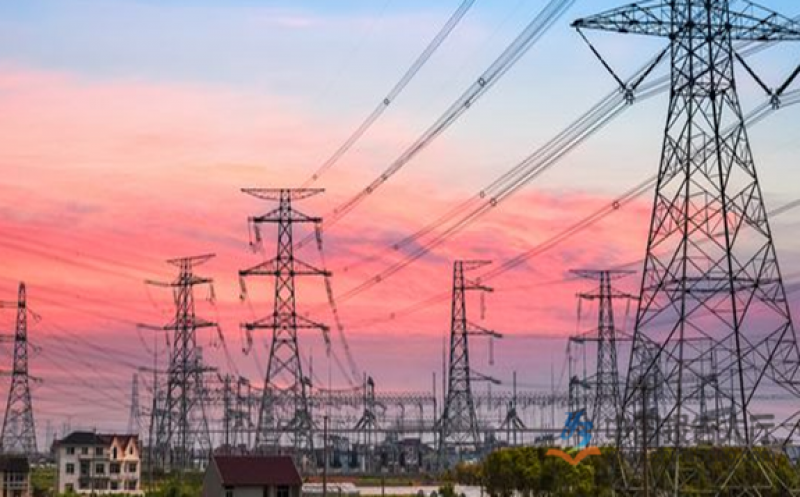 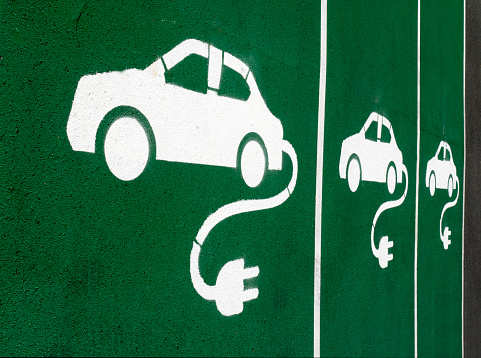 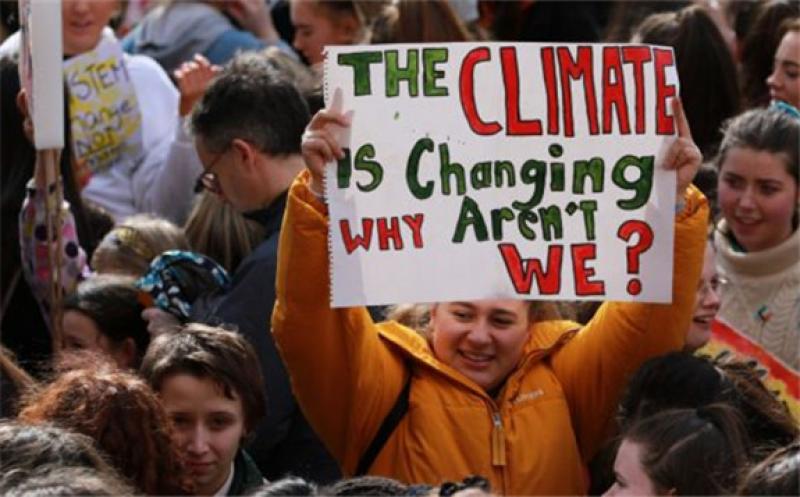 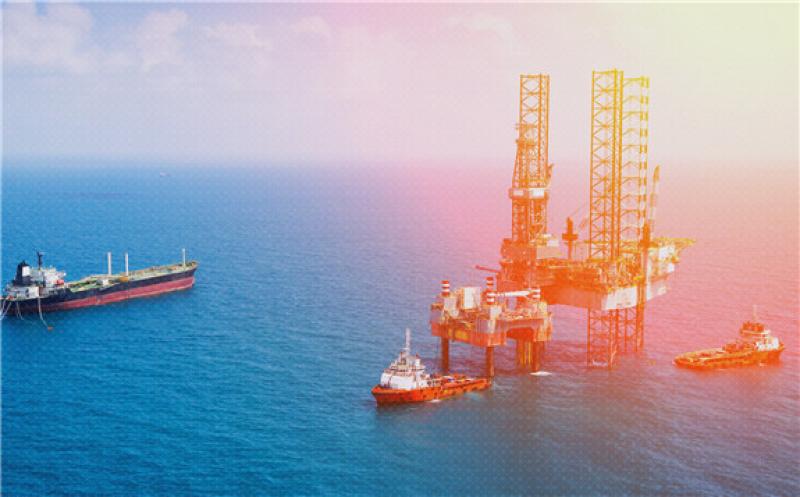