29 Apr 2022  by rivieramm.com
Future Offshore Wind Scenarios (FOWS) is a research project within the Offshore Wind Evidence and Change programme. Research was undertaken in 2021 by Arup, alongside The Offshore Renewable Energy Catapult (OREC) and marine consultancy ABPmer on behalf of The Crown Estate, Crown Estate Scotland and the Department for Business, Energy and Industrial Strategy.

FOWS intends to support the future development of offshore wind by illustrating complex factors that must be balanced within the marine environment including the cost of energy, future relative deployment costs and offshore wind technology choice, in interaction with the environment, other infrastructure and marine industries such as shipping and fishing.

The insights gained from the study will inform decisions about the UK’s offshore energy future including the UK Government’s Marine Spatial Prioritisation Programme, which is gathering further data and building evidence using this study as an important reference point.

Further, the UK Government intends to establish future offshore wind multi-purpose interconnectors (MPIs) to integrate 50 GW of offshore wind capacity, enough to power every home in the UK, into the grid by 2030, and could also enable Britain to export excess wind energy to neighbouring countries.

The Crown Estate head of development marine, Will Apps commented that delivering on these ambitions will require “balanced and holistic consideration of other marine activities and the natural environment.”

New planning reforms are expected to cut approval times for new windfarms from up to four years to one year and an overall streamlining which will greatly reduce the time it takes for new projects to reach construction stages while improving the environment.

The ScotWind Leasing process, managed by Crown Estate Scotland on behalf of the Scottish Government, was not complete when the FOWS study was undertaken and is not included in this report. ScotWind Leasing involves 17 projects, totalling almost 25 GW in capacity, along with any further projects that will be awarded as part of clearing. 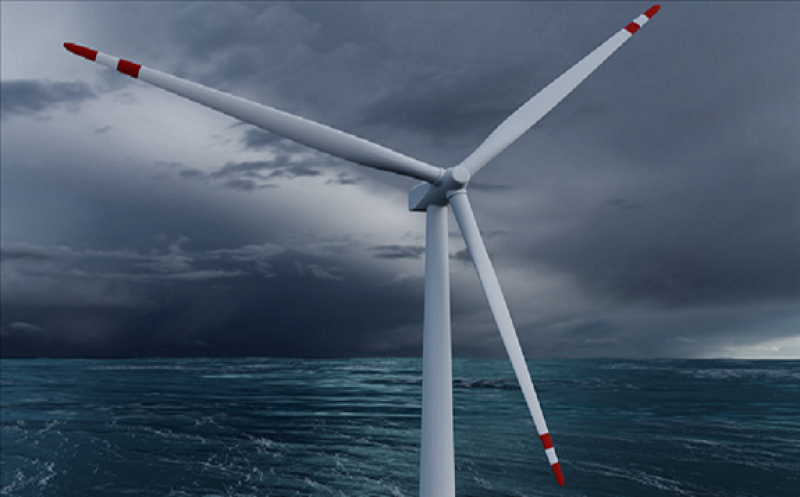