A study aims to examine whether painting a wind turbine blade black, instead of the traditional white color, would improve safety for birds.

Western utility PacifiCorp will lead the study, which will be developed in partnership with the U.S. Geological Survey, Renewable Energy Wildlife Institute, U.S. Fish and Wildlife Service and the Wyoming Game and Fish Department.

While limited, some research suggests that painting a wind turbine blade black allows birds to see the blades and tends to keep them away.

In 2020, researchers in Norway published a paper documenting a nearly 72% decline in turbine blade-related bird mortality associated with a simple manipulation, by painting one turbine blade black.

The 2020 study, however, was at a single unique location and involved painting just four of 68 turbines.

“As we increase renewable energy resources, applying this approach to the Mountain West, where more wind projects will be built, has the potential to both protect wildlife and advance clean energy," said Travis Brown, PacifiCorp's director of wind compliance and permitting.

The study will be hosted at PacifiCorp's Glenrock and Rolling Hills project near Glenrock, Wyoming. The sites feature 158 General Electric turbines each more than 250 feet high.

The study is expected to run for several years and build off existing data PacifiCorp has collected regarding bird interactions with wind turbines.

In February, researchers obtained special clearance from the Federal Aviation Administration (FAA) to conduct the study, due to FAA regulations on the lighting and marking of wind turbines to protect air traffic.

PacifiCorp said the study is prepared to begin in the coming months. 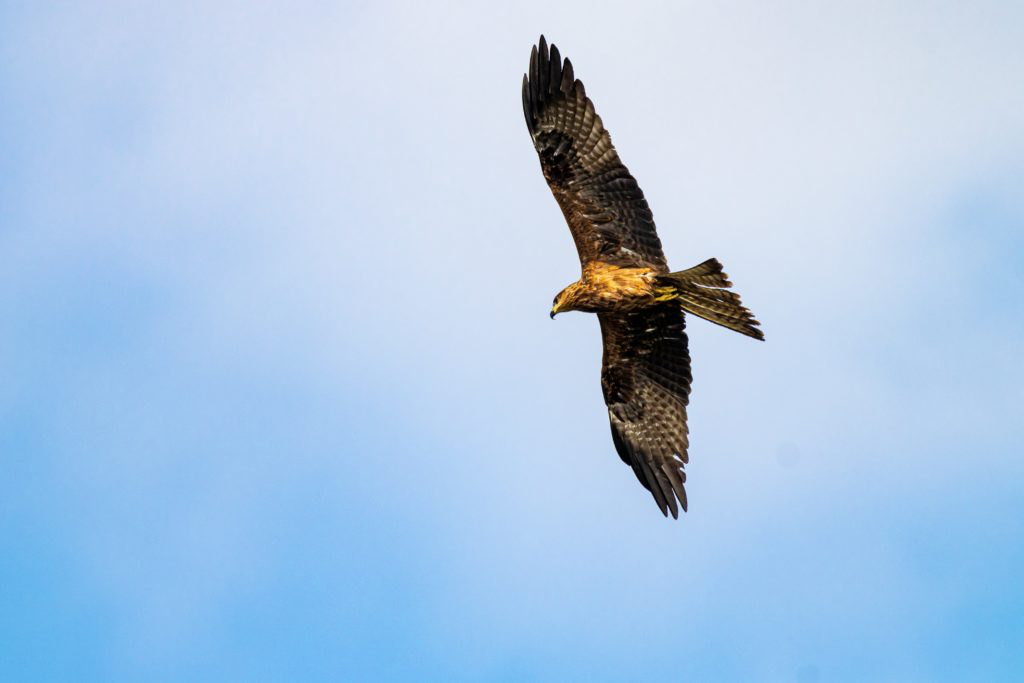 In early April, a unit of NextEra Energy was fined and placed on probation by the U.S. Department of Justice (DOJ) in connection with golden eagles killed by wind turbine blades.

ESI Energy pled guilty to three misdemeanor counts of violating the Migratory Bird Treaty Act. The plea followed the documented deaths of golden eagles due to blunt force trauma. Justice said the incidents occurred at a facility in Wyoming or New Mexico where the company had not applied for necessary permits.

In total, at least 150 golden eagles have died at ESI Energy wind farms since 2012, DOJ said; 136 bird deaths have been linked to wind turbine blade strikes.

As part of the settlement announced on April 5, ESI Energy was fined $1.8 million and must pay $6.2 million in restitution.

The company also is under five years of probation and must implement an Eagle Management Plan (EMP) to minimize additional eagle deaths and injuries. The EMP can require an investment of up to $27 million for compensatory mitigation, DOJ said.

Edward Grace, assistant director of the U.S. Fish and Wildlife Service Assistant Office of Law Enforcement, said the settlement holds ESI accountable for "years of unwillingness to work collaboratively" with the agency and for "their blatant disregard of wildlife laws."

In a statement, NextEra criticized the DOJ's enforcement of the Migratory Bird Treaty Act. It said the agency "has sought to criminalize unavoidable accidents."

"The reality is building any structure, driving any vehicle, or flying any airplane carries with it a possibility that accidental eagle and other bird collisions may occur as a result of that activity," NextEra Energy Resources president and CEO Rebecca Kujawa said.

Kujawa defended NextEra's investments in avian mitigation efforts and said the settlement with DOJ was the "most expedient solution" to the dispute, allowing the company to focus on developing more wind farms.

Jared Wigginton, an environmental and energy attorney, said the DOJ-NextEra settlement highlights a broken system for enforcing the Migratory Bird Treaty Act and the Bald and Golden Eagle Protection Act, which NextEra is also alleged to have violated. NextEra with its size and market share was a likely target of DOJ's enforcement activities, even as other companies also fail to obtain eagle take permits, he said.

"Companies would rather roll the dice on potential enforcement actions than go through the costly and painstaking process of obtaining and complying with eagle take permits under Bald and Golden Eagle Protection Act," Wigginton told Renewable Energy World. "I wouldn’t be surprised if there are other big players in DOJ’s crosshairs right now."

Last October, Wigginton wrote in Renewable Energy World about the lack of an incidental take program under the Migratory Bird Treaty Act. 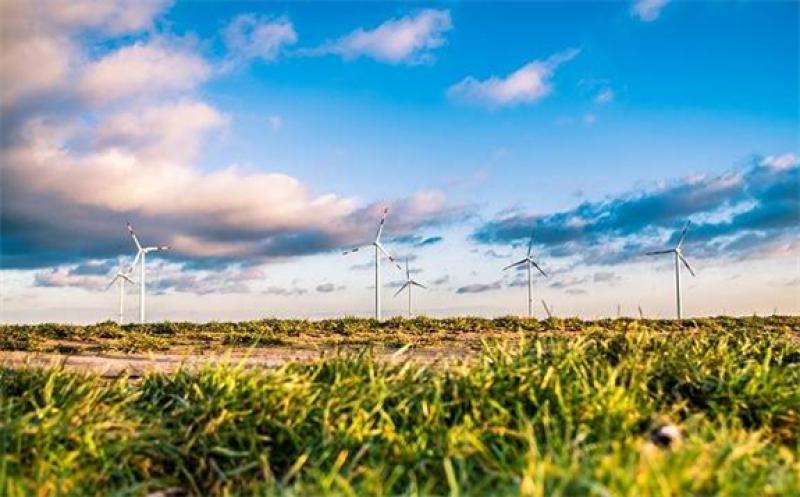 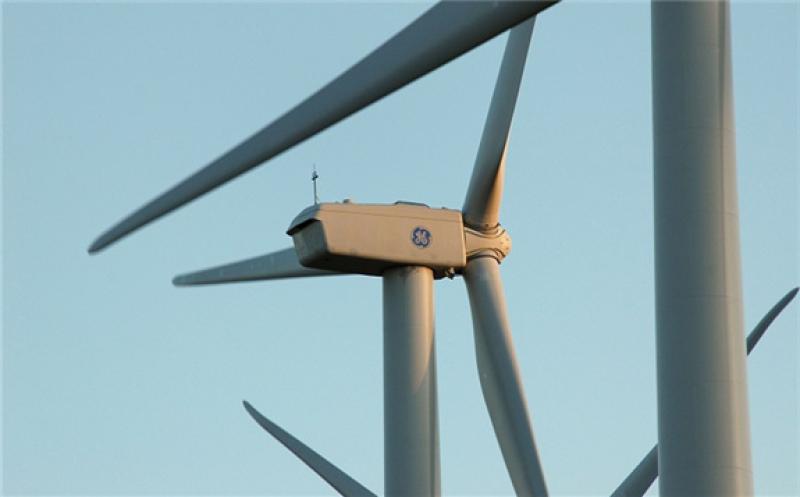 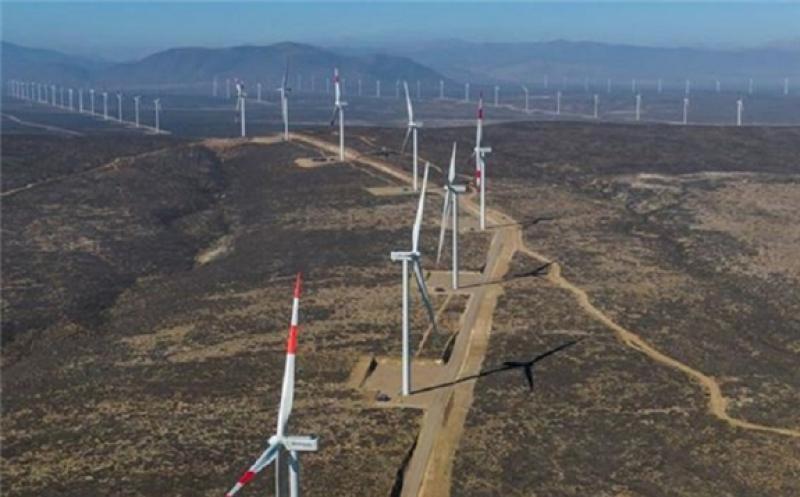