26 Apr 2022  by azocleantech.com
Airborne wind energy has evolved over the last decade from a collection of conceptual ideas and early small-scale tests into a thriving research and development sector, yielding a wide variety of developments with power outputs ranging up to several hundred kilowatts. 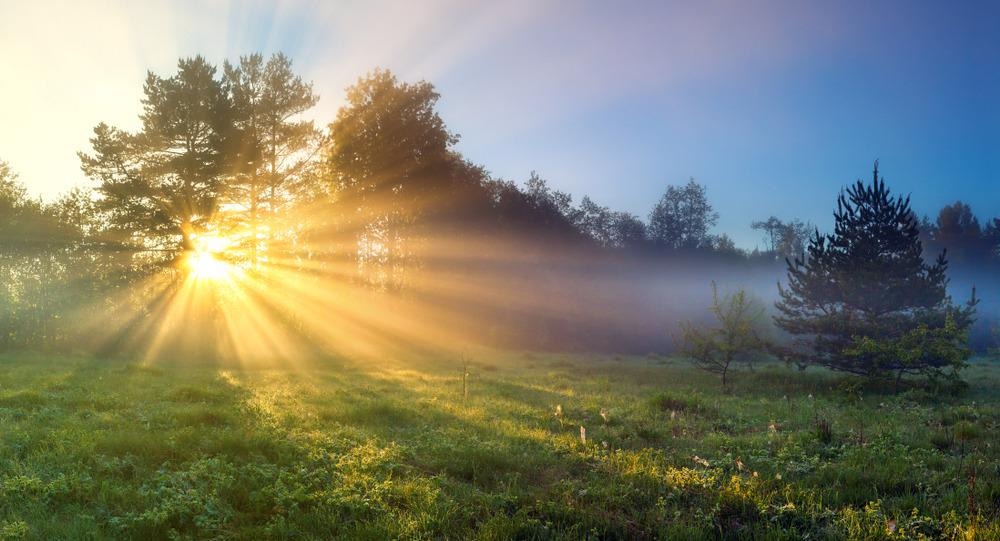 How Can Airborne Wind Energy Be Utilized?Kites, aerostats, kytoons and gliders are being used for harnessing the kinetic energy of winds at high altitudes. Once the mechanical energy has been extracted from the wind's kinetic energy, it can be used in various ways, including direct propulsion, electrical conversion aloft or at the ground station, and conversion to microwave or laser for power beaming the ground receivers or aircraft.

Although there are numerous obstacles to overcome, an airborne wind energy system will prove to be a more efficient and cost-effective method of extracting energy from the wind than regular wind power.

Current Research and DevelopmentAltaeros Energies created a floating wind turbine that was a hybrid of an airship and a wind turbine. The high-altitude wind turbine has a straightforward design. A helium-filled inflatable shell propels him to a higher altitude, where the winds are more powerful than at ground level.

The high-altitude turbines are supported by massive cables transporting the generated power back to the ground. Compared to a regular windmill, the prototype produced more than twice the amount of energy.

It can fly up to 600 meters above the ground and generate 600 kW of power. A long cable transfers the generated energy to the power grid, either to the ground or sea buoys. KiteGen's way of harvesting energy differs from traditional wind energy extraction methods. In its approach, it leaves all of the producing equipment on the ground, thereby reducing the weight of the aerial structure, and then transferring the physical torsion power along a cable that connects the kite to the ground to generate power.

Kites are manufactured semi-rigid and piloted automatically to capture energy from the wind at an altitude of roughly 900 meters. The power is sent to the ground via highly stable lines, which also control the kites' direction and angle in relation to the wind. As an additional benefit, the working height of the system can be modified to match the present wind conditions.

Joby Energy devised a multi-wing design that allows for the installation of several turbines on their AWES. The turbines are coupled to motor-generators, which provide thrust during takeoff and power throughout flight perpendicular to the wind.

A dynamic computer system maintains orientation in flight by controlling the airfoils on the wings and differentially controlling the rotor speed. Power is transmitted by a reinforced composite cable, which keeps the system above ground. The great redundancy of the turbine array's design allows it to stay in the air even if some of its components fail.

Dutch start-up Kitepower has successfully deployed its Falcon 100kW Airborne Wind Energy System in the Caribbean as part of an EU-funded REACH project. A ground station, mooring, control unit, and kite make up the system.

As the kite flies, it generates kinetic energy, which is converted into electricity by the ground station. The solution is ideal for isolated populations since it is portable, simple to install, and utilizes cost-effective materials.

SkySails Power and RWE Renewables aim to utilize high-altitude winds to create electricity by deploying a 120 square meter kite up to 400 meters above the ground. The kite pulls the winch rope throughout its controlled ascension, and the onboard generator generates electric power from its rotational energy.

Its current maximum capacity ranges from 100 to 200 kilowatts. However, this technology has the potential to grow its output from kilowatts to megawatts, making it a viable option for huge wind farms.

What Makes AWES More Appealing Than Conventional Ones?Airborne wind technology uses a lightweight tether to replace the massive structures of traditional wind generating systems, reducing bulk by up to 90% and potentially lowering lifecycle emissions and visual footprint. In addition, the tether enables the airborne wind to capture stronger and more constant winds at higher altitudes.

Compared to more traditional wind turbines in specific regions or markets, the lower mass inputs, simpler logistics, and potentially better capacity factor (the fraction of time that the system delivers a rated amount of electricity) may lead to lower energy costs.

Challenges of Airborne Wind Energy SystemsIf the AWES fails, it cannot stop in mid-flight and wait for assistance; it must be failsafe, returning to the ground safely while avoiding any individuals or property nearby. In addition, there must be a strong, automated launch and recovery system and suitable weather protection for utility-scale deployments.

Noise, radar mitigation, wildlife impacts, grid compliance and airspace use, are just a few of the regulatory and siting considerations that will need to be investigated and resolved with the right parties.

Future OutlooksAirborne wind energy systems have made substantial research and development progress over the last decade. Airborne wind energy can be a substantial energy source and will soon become a dominating energy source if it can be harnessed inexpensively. On the other hand, it is still a young and unproven technology that needs a lot more work before it can be used on a large scale on a national scale.