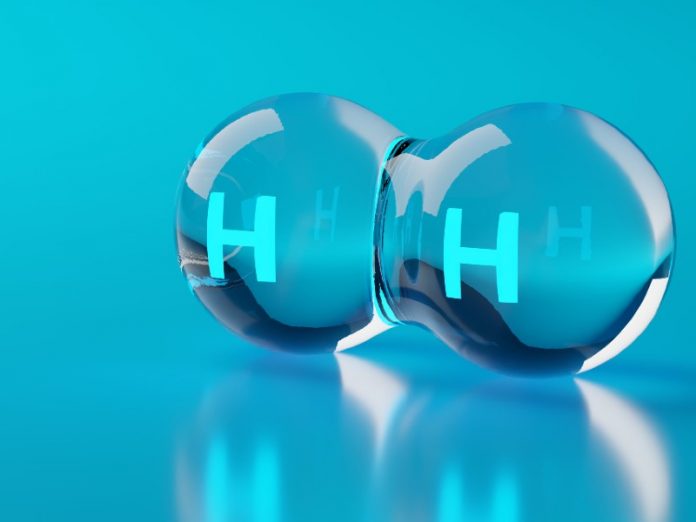 The MoUs were signed with the New and Renewable Energy Authority, the Egyptian Electricity Transmission Company, the Sovereign Fund of Egypt and the General Authority for the Suez Canal Economic Zone.

Amr Allam, CEO of Hassan Allam Holdings [Hassan Allam Utilities is the investment and development arm of Hassan Allam Holdings] said their drive into the green energy and infrastructure space, including solar and wind power generation, was about contributing to a more sustainable future. ”Through this partnership with Masdar, we are looking to harness the leading edge of technology to make a difference in Egypt by leveraging the country’s abundant sources of green energy.

“In the first phase of the project, Hassan Allam Utilities and Masdar aim to establish a green hydrogen manufacturing facility, which would be operational by 2026, producing 100,000 tonnes of e-methanol annually for bunkering in the Suez Canal. The electrolyser facilities in the Suez Canal Economic Zone and on the Mediterranean could be extended to up to 4GW by 2030 to produce 2.3 million tonnes of green ammonia for export as well as supply green hydrogen for local industries,” explained Allam.

Egypt setting itself up as regional hub for green hydrogen production

Dr Sultan bin Ahmed Al Jaber, UAE Minister of Industry and Advanced Technology and Masdar Chairman said the projects will build on the UAE’s and Masdar’s position as an early mover in the global hydrogen market and expand the company’s capacity to deliver zero-carbon energy solutions.

“As our two countries prepare to host the next two COPs, we look forward to working with our partners in Egypt to make practical advances in the energy transition that will provide significant benefits for the economy and the climate,” said the Masdar chairman.

Dr Mohamed Shaker El-Markabi, Egyptian Minister of Electricity and Renewable Energy said the country’s national strategy for their energy mix is currently under review to include green hydrogen. They expect to release their green hydrogen strategy just before COP27.

Along with its proximity to global markets that want to import green hydrogen, the agreements are in line with Egypt Vision 2030 and the country’s sustainable development strategy. Egypt sees its ability to attract large-scale foreign direct investment and opportunities as a way to contribute to its effort to optimise generation costs and increase the share of renewable energy in the country’s energy mix to 42% by 2030.

Yehia Zaki, Suez Canal Zone Chairman said this signing is the fifth of its kind for green fuel production projects in the Sokhna zone. “SCZone has a distinctive location and pivotal ports overlooking the Red and the Mediterranean Sea. SCZone is qualified to be a regional hub for ship bunkering. All the companies now are conducting feasibility studies for the projects in detail to sign and announce the actual contracts in coinciding with the COP27 climate summit next November,” said Zaki.