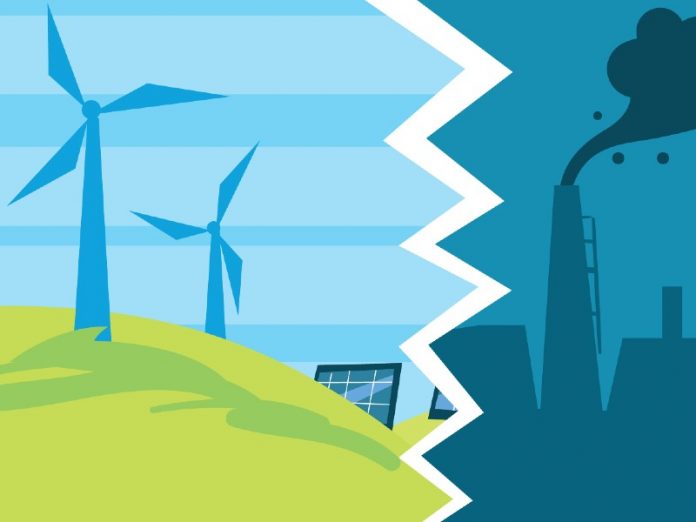 This was some of the insight provided at a recent ATA Insights open workshop into Southern Africa as the land of renewables and storage opportunities.

Albie Alant, associate director at PwC, said they are currently seeing a rapid scaling up of projects and lowering of prices across Africa as their clients reassess products they bring to market. According to Alant, their clients sense is a strong green demand trend from the market and in order to remain competitive, there is a need to transition into green energy, especially in Southern Africa. “We see increasingly decentralised and digitised systems becoming more relevant.”

“We see the requirement for more renewable energy and in order to service and support the large industrials and mines, storage becomes very relevant to manage baseload requirements and energy needs of entities,” said Alant.

He said PwC did not see new investments being made into fossil fuels going forward: “The move is away from that, with large pools of capital being earmarked to fund renewable energy.”

Influence of private sector on energy transition is growing

PwC sees the private sector looking to its own energy requirements as the key to unlocking renewable energy usage across Southern Africa in the short term. “The ability to procure own energy and traders in the market stepping up and setting up their own capacity” is what they think will lead to reforms to mobilise capacity. The ability to finance Africa’s energy transition will be helped along by the private funding that is available for well-structured projects.

“It is important to start early and plan for the route to market, whether to procure or develop your own projects. But, we think the market has the capacity to develop this at scale. Renewable energy is not seen as a disruptor of the economy [by clients and industry], but as an enabler of a responsible transition and a funder of that transition. So, the key to unlocking [this transition] is unlocking private funding. Especially in countries where there is a lot of pressure on the state to roll out capacity and find funding,” said Alant.

He sees privately procured large scale projects eventually exceeding government-led utility-scale energy. “It will shift the composition of energy supply in the region, but that can only be with the support of energy storage. There is a lot of opportunity coming through; this is the space to watch,” said Alant.

Kuda Ndhlukula, executive director of the SADC Centre for Renewable Energy and Energy Efficiency (SACREEE), said they have commissioned research into developing energy pathways for the Southern African electricity sector, which will become available later this year.

Preliminary findings though tell them the declining costs of solar PV, wind power and energy storage are having an effect. “Inter-regional trade and transmission interconnections will reduce costs and enable more renewable energy deployment,” said Ndhlukula.

The new study will point to the need for a transparent analytical planning approach, with adequate representation of wind and solar potential and costs, said Ndhlukula.

Alison Chikova, SAPP chief engineer (planning and operations), said in addition to government utilities and membership for generators or IPPs with the capacity of 300MW, they have opened a new market participant category. This is for IPPs who are licenced nationally and authorised to export electricity as grid-connected players are able to manage power transfers. “This is for the IPPs and other interested parties entering the market with a generation capacity of at least 5MW,” explained Chikova.

SAPP sees more and more renewable energy coming into play across the region, especially as interest grows in rooftop solar PV being installed for net-metering. A SAPP study into the potential for growth of renewable energy in the region over the next two decades suggests thousands of MWs of CSP, solar PV and wind energy projects could be built by 2040.

THE SAPP’s vision is to become a fully competitive energy market in the SADEC region and beyond, but right now they see a need to encourage trading inside the region because there is limited market access for renewable energy generators in their own countries. “Utilities as offtakers are making use of PPAs and most companies are coming in and fitting into that pattern.

“It is likely that variable renewable energy projects in the future will be developed predominantly as IPP projects,” said Chikova about future generation capacity in Southern Africa.

It is SAPP’s observation that energy developers are the ones creating the potential to implement renewable energy programmes.

“What we are saying is let us bring in other players into the market. What we have done is open the categories to introduce market participant category where IPPs can apply to get membership to SAPP and supply power cross-border to other countries in the region,” said Chikova.

Are large scale projects going to be possible en masse?

Alant pointed out that as great as REIPPP has been for South Africa there is ambition in the market to do so much more but this is stymied by the regulatory set-up that restricts market entry. “Generation caps in terms of self-generation have moved up, but to get economies of scale going we need to look at large scale projects, not just 50MW or 100MW.

“The market restrictions and inability to wheel and trade effectively, that is a challenge,” said Alant, who believes specific sections of the sector could be developed to drive down the cost of construction and risk to get lower funding rates.

“Decentralised models are interesting, but these are set up on a national basis and you need to have grid access. I’ve seen projects abandoned because of grid constraints.” ESI

Alternative funding mechanisms, strides in integrated utility modelling on the continent and the role of energy in Africa’s energy transition will be discussed at Enlit Africa this year. 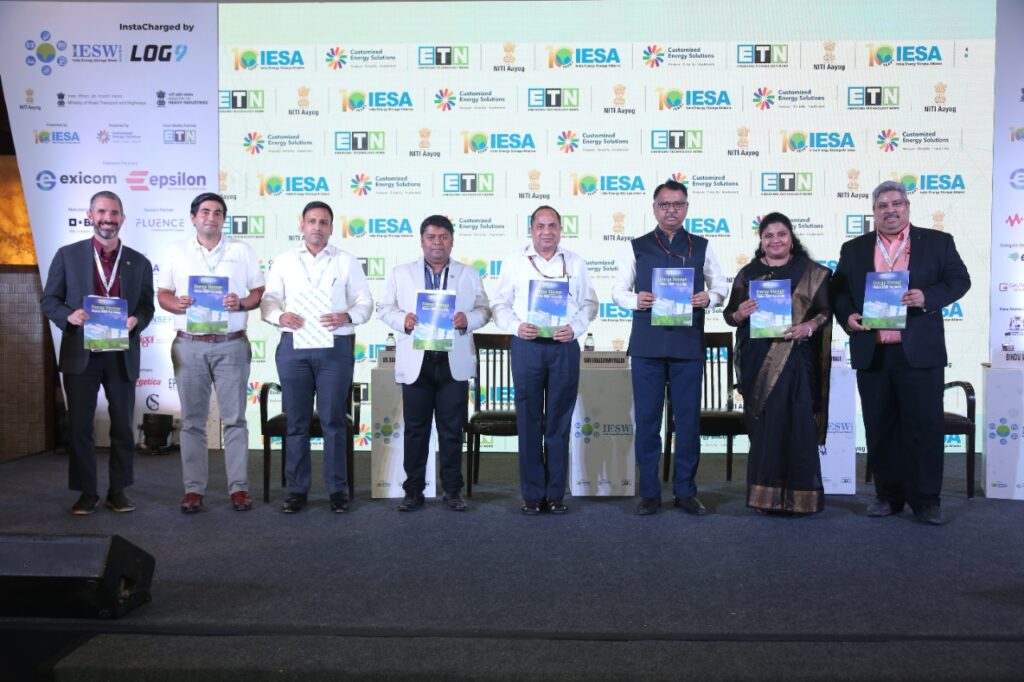 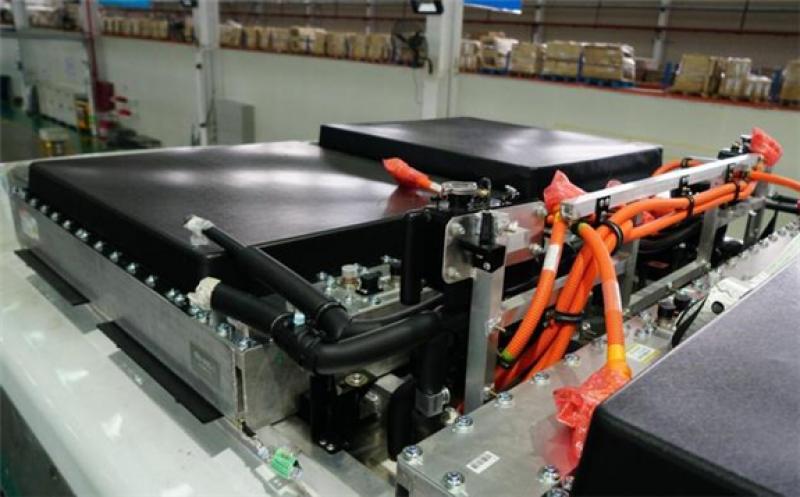 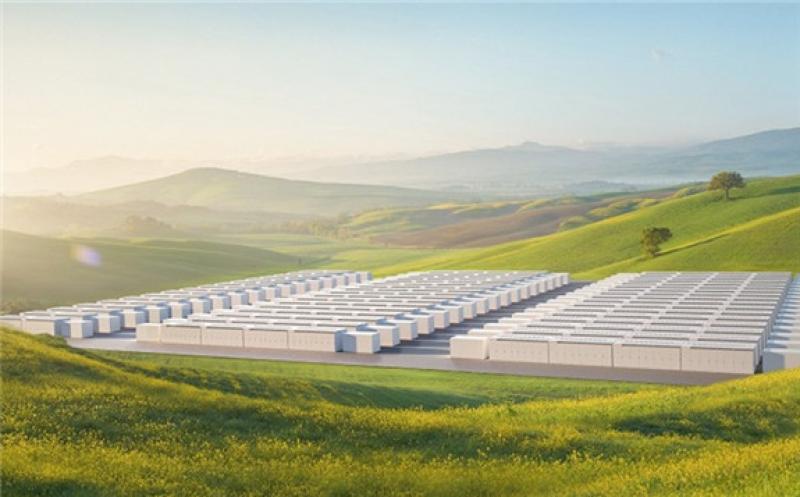 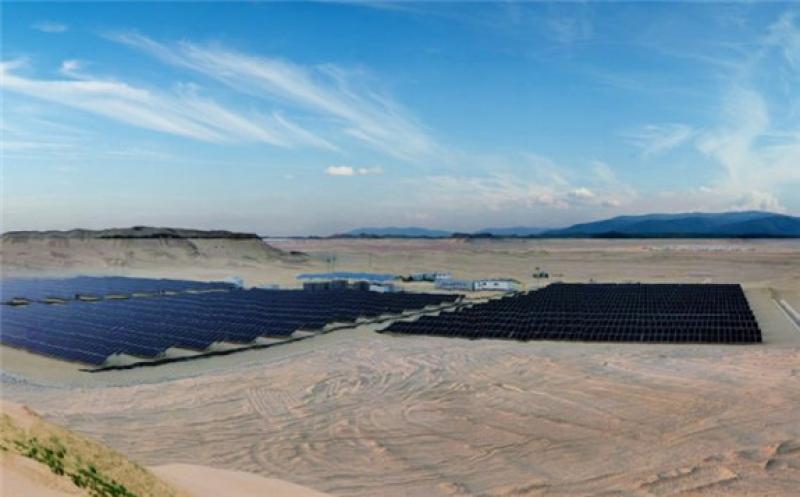