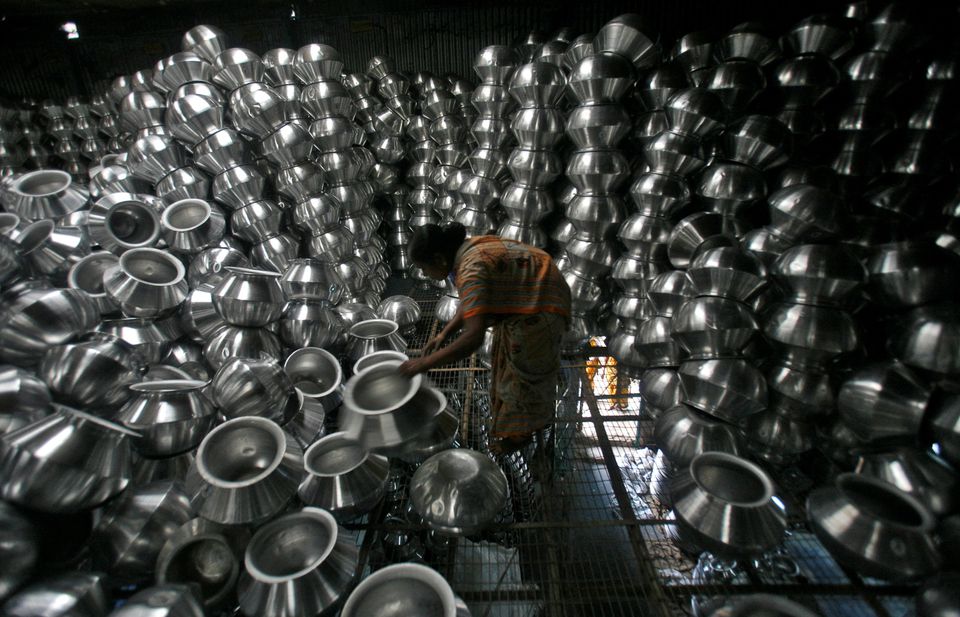 A worker checks aluminium utensils inside a factory on the outskirts of Agartala, capital of India's northeastern state of Tripura October 12, 2012. REUTERS/Jayanta Dey

Indian state-run aluminium producer National Aluminium Co Ltd (NALCO) is facing a coal supply shortfall, due to supplies being diverted to priority electricity generation and a shortage of trains to deliver fuel to NALCO's power plants.

Daily supplies to NALCO were falling short of requirement by at least 5,000 tonnes due to the train shortage, a senior company official told Reuters, adding that the company had coal inventories that would last only four days.

India has diverted coal supplies from the non-power sector, and put on hold plans for some fuel auctions, in a bid to ensure coal availability for utilities and tackle widespread power outages across the country. read more

There is also a general shortage of trains to move coal around the country. State-run Indian Railways has fallen short of utilities' requirements by 16% in the first half of April, a government official familiar with the matter said.

NALCO data seen by Reuters show that supplies by state-run Coal India under a long-term supply deal fell short of the contracted quantity by 17% in 2021/22, while shortfalls were more than 75% under another related deal.

A shortage of trains to deliver coal to utilities is exacerbating a coal supply crisis which has lead to power cuts across the country.

Mahanadi Coalfields (MCL), the Coal India unit which supplies NALCO, said it has sufficient coal and has asked NALCO to prioritize moving coal via conveyor belts and trucks instead of using trains. It said it was prioritising the sending of coal via rail to power stations.

The NALCO official said it was not possible to increase transport by road due to "logistical challenges".

The NALCO Officers' Association, a welfare association for executives of the company, is taking legal action over the coal supply shortfalls, alleging poor planning by the Indian government and the various state bodies involved.

"The lopsided prioritization of the union government and the lackadaisical attitude of the railways has triggered the present crisis," said Subir Palit, a lawyer representing the NALCO Officers' Association, which has taken the coal ministry, MCL and a unit of the Indian Railways to court over the supply shortfalls. 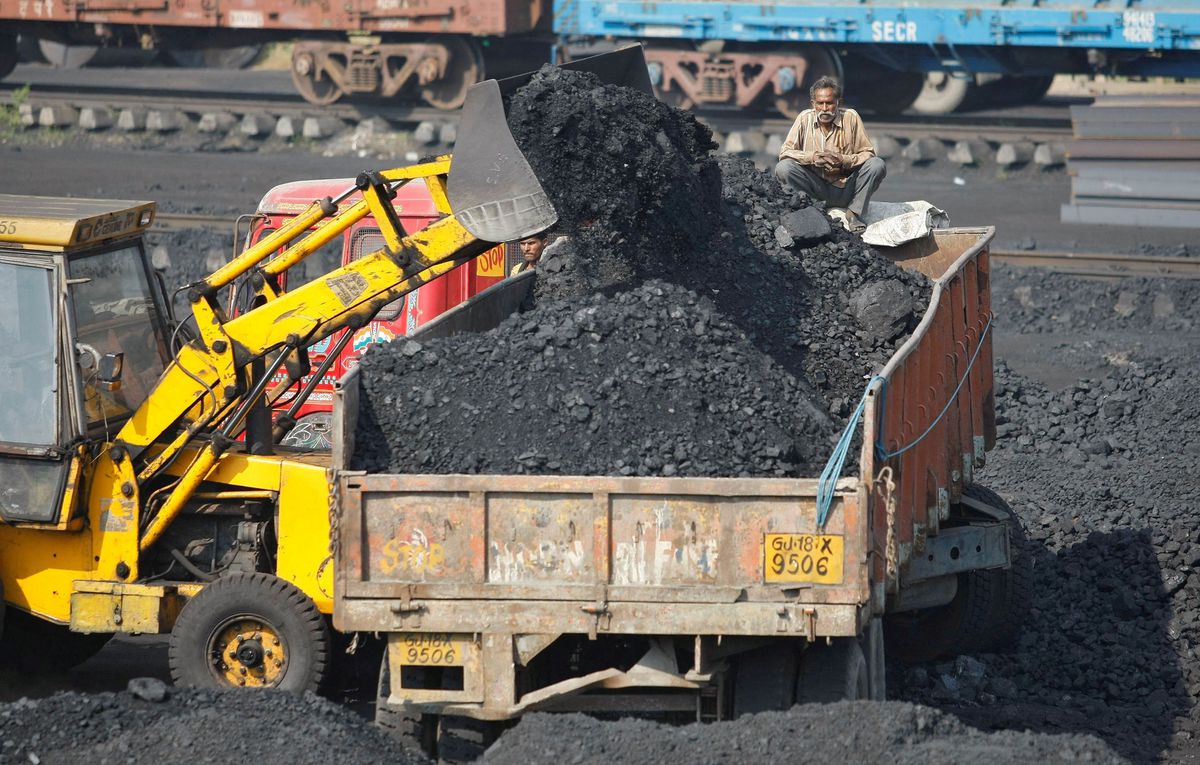 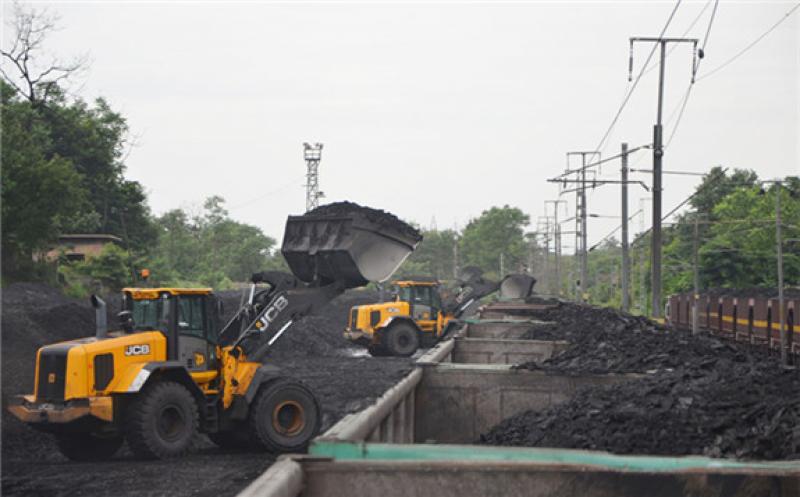 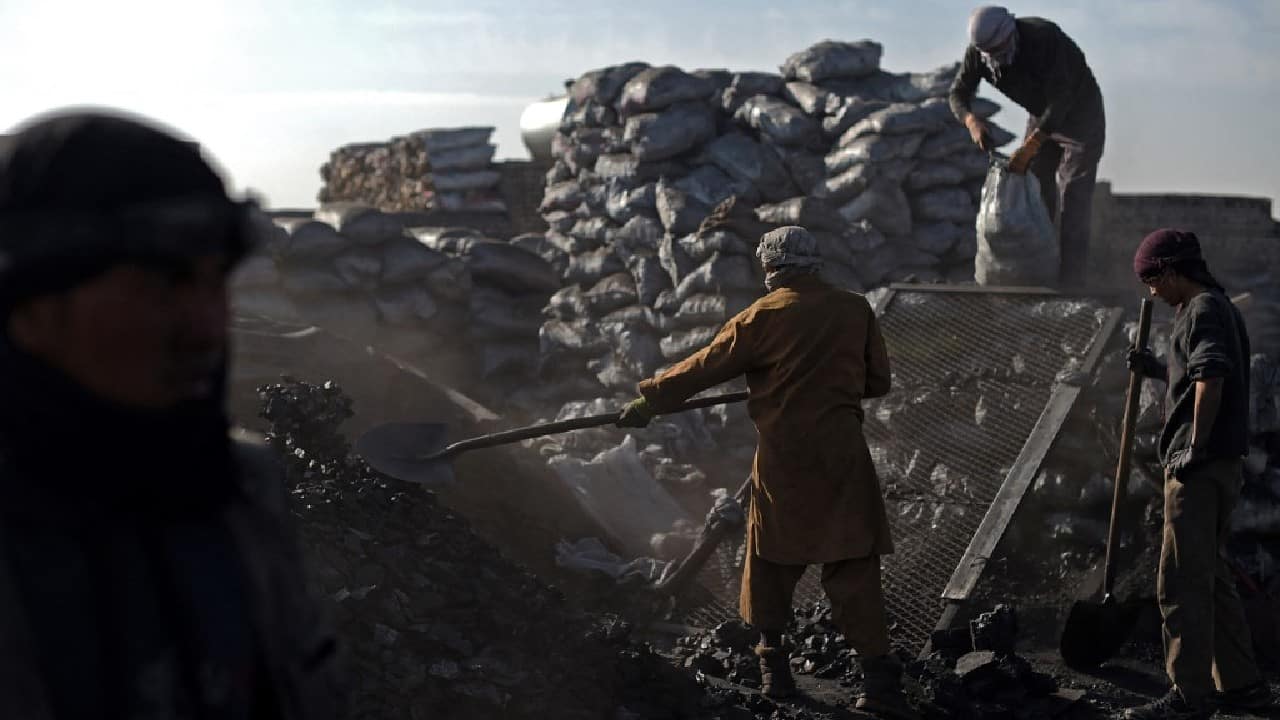