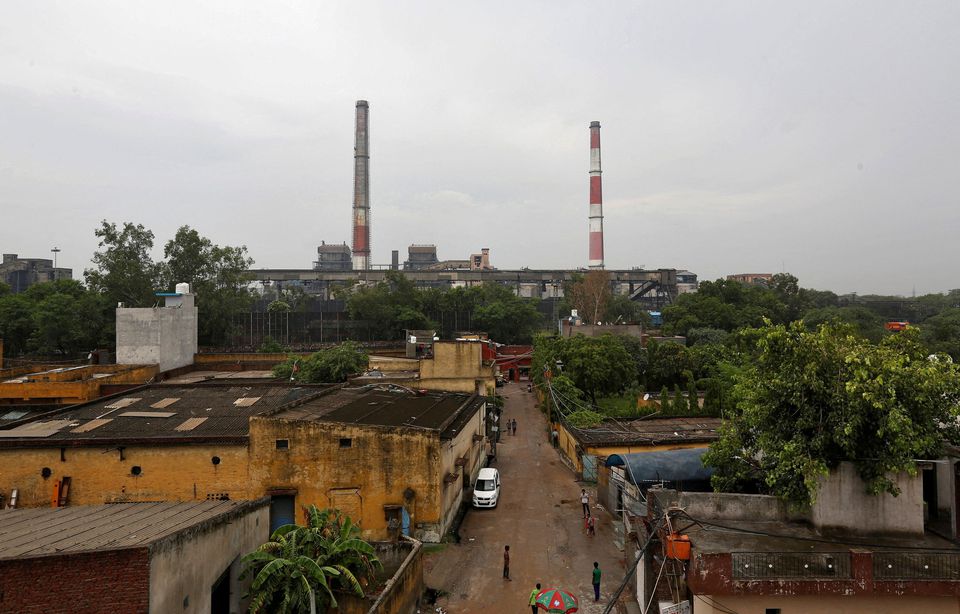 India's coal imports are starting to reflect shifting world trade and pricing dynamics in the wake of the Russia-Ukraine conflict.

India, the world's second-biggest coal importer behind China, has long been viewed as a price-sensitive buyer of the polluting fuel, and given the surge in prices after Russia's Feb. 24 attack on Ukraine, it was always likely that trade flows would be affected.

Russia is the world's third-largest coal exporter and it's expected that many buyers, especially in Europe and Japan, will stop importing fuel from Russia in coming months as part of economic efforts to isolate Moscow.

India hasn't been a major buyer of Russian coal, but it will still be affected by the loss of Russian cargoes as other importers seek to replace Russian volumes with supplies from exporters such as Australia, Indonesia and South Africa.

These three exporters are India's major suppliers and are likely to see increasing demand for cargoes in coming months.

South African cargoes are likely to flow to Europe as it seeks to replace Russian coal, while Australian volumes are likely to increase to traditional buyers in north Asia, such as Japan and South Korea.

March was something of an outlier for coal imports across Asia, as volumes surged after Indonesia ended an abrupt one-month ban on exports, which had impacted its shipments in January and February.

Looking at the breakdown of India's imports reveals flows are already shifting.

It's important to separate the main types of coal, namely metallurgical, or coking, coal used to make steel, and thermal coal used to generate power or in some industrial processes such as making cement.

India's imports of coking coal have been steady in recent months, reflecting strong demand for steel, both for domestic consumption and for export.

April imports of coking coal are estimated by Kpler at 4.66 million tonnes, down from 6.17 million in March but in line with February's 5.01 million and January's 4.91 million.

Australia, the world's top exporter of coking coal, remains the top supplier, with imports of 3.17 million tonnes likely in April, down from 3.96 million in March and 3.51 million in February.

The slight drop in coking coal imports from Australia shows the resilience of this trade, given that the price of Australian coking coal on the Singapore Exchange has sky-rocketed in recent months, reaching a record high of $635 a tonne on March 10.

It has since slipped back to $483.33 a tonne at the close on Wednesday, but this is still more than four times the $111 it was trading at on the same day last year.

India has few options to secure alternative supplies of coking coal, with Russia perhaps being the best hope, although it's worth noting that April arrival of this grade of coal from Russia are estimated at just 238,933 tonnes, down from 620,748 in March and 383,016 in February.

This means that India has little choice when it comes to coking coal but to buy what it can from Australia, with alternatives such as Canada and the United States likely to prove just as pricey, especially when the higher freight costs are included.

For thermal coal, it appears India is trying to shift to cheaper supplies from Indonesia, with Kpler estimating April arrivals from the Southeast Asian nation at 7.37 million tonnes.

While this is down from 9.79 million tonnes in March, it is up strongly from 3.54 million in February and 2.45 million in January.

At the same time, India's imports of thermal coal from Australia are dropping, down to 908,795 tonnes in April, compared to 982,238 in March and well below the recent peak of 2.10 million in November last year.

Imports from South Africa are also slipping, with April arrivals slated to reach 1.16 million tonnes, down from 2.86 million in March and 2.20 million in February.

Both South African and Australian thermal coal prices have surged since the conflict between Russia and Ukraine escalated, with futures for benchmark Australian Newcastle cargoes ending at $326.35 a tonne on Wednesday, versus the record high of $440 on March 2, but more than four times the $93.75 from the same day in 2021.

Indonesian coal prices have also rallied, but nowhere near to the extent as those for Australian and South African, most likely reflecting more limited export markets for the lower-energy coal produced by the Southeast Asian nation.

Indonesian coal contracts in Singapore ended at $90.38 a tonne on Wednesday, down from the recent record high of $140 on March 3, and also just slightly less than double the $47.82 from April 20 last year.

It's likely that Indian utilities will continue to seek out cheaper Indonesian thermal coal, as well as looking at heavily discounted Russian coal in coming months, while seeking to cut out unaffordable cargoes from Australia and South Africa.