Could Gravity Energy Storage Be a Fossil Fuel and Battery Killer? 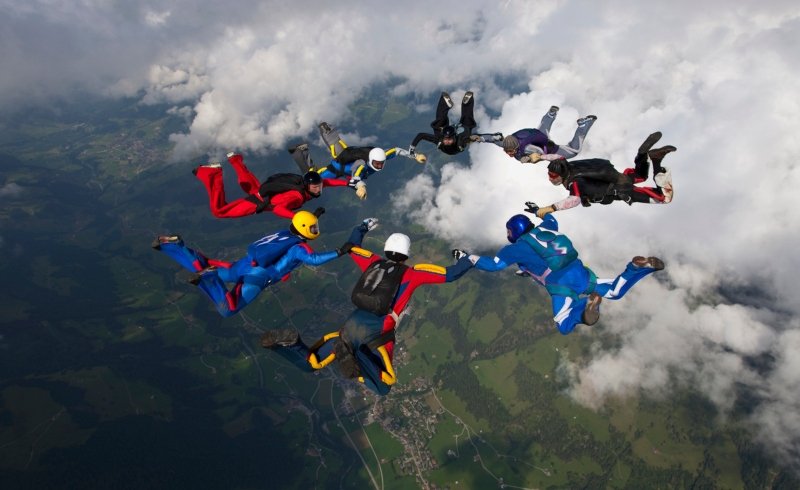 Gravity energy storage, whereby engineers harness the energy in gravitational forces by connecting the momentum generated to the electric grid, is a relatively new technology that could serve to revolutionize energy storage given its low carbon footprint and engineering simplicity. Pilot programs to test the technology and bring it to scale are already underway in Switzerland, Scotland and the United States. Environmentalists are bullish about the technology as a way to bolster energy reserves beyond intermittent clean energy sources like solar and wind, and to have a better way to store energy than in costly and environmentally problematic lithium-ion batteries.

So far researchers have isolated two different techniques for harvesting gravity energy. One employs a tower to drop weights from above, harnessing the momentum generated by the gravitational force during the fall. Another uses mineshafts filled with water to float and drop weights. Both types of processes extract energy from electrical sensors attached to the weights generating momentum and pass it directly to the power grid. Typically, about 20 percent of the energy created during a concrete block’s fall is needed to power the weights back up to the top.

Unlike solar and wind power, gravity energy storage isn’t dependent on the sun to shine or the wind to blow for the generation of electricity. Herein lies the great green promise of this new technology since energy can be generated steadily but without the inevitability of pollution from fossil fuels. Besides substituting for fossil fuels, gravity storage can also replace batteries as a way to supply electricity locally and/or back to the grid. This is good news for environmentalists who decry the uptick in lithium mining to supply precious metals for the lithium-ion battery makers. Likewise, the more energy we can derive from the constant renewable source of gravity energy means that much less fossil-fuel derived power we need.

While gravity energy may be green and cheap at scale, developers of the technology face great hurdles to making it publicly available. One major issue is policymakers’ fear of novelty: It’s hard to rewire a system built around fossil fuels. New plants would have to be built. Paying for both the plants and the infrastructure surrounding them would involve replacing existing systems and structures.

But in the end, fossil fuels will ultimately cost us more. Indeed, our addiction to fossil fuels has already resulted in air pollution, rising atmospheric temperatures, contaminated landscapes and even damaged human health.

It may seem strange at first glance that gravity alone can generate so much energy. Yet these simple mechanical operations generate a vast promise for new advancements in energy production that dwarf previous advancements. This innovative discovery may prove to be a sea change regarding the way we generate and store energy moving forward—if only we can build it out to scale. 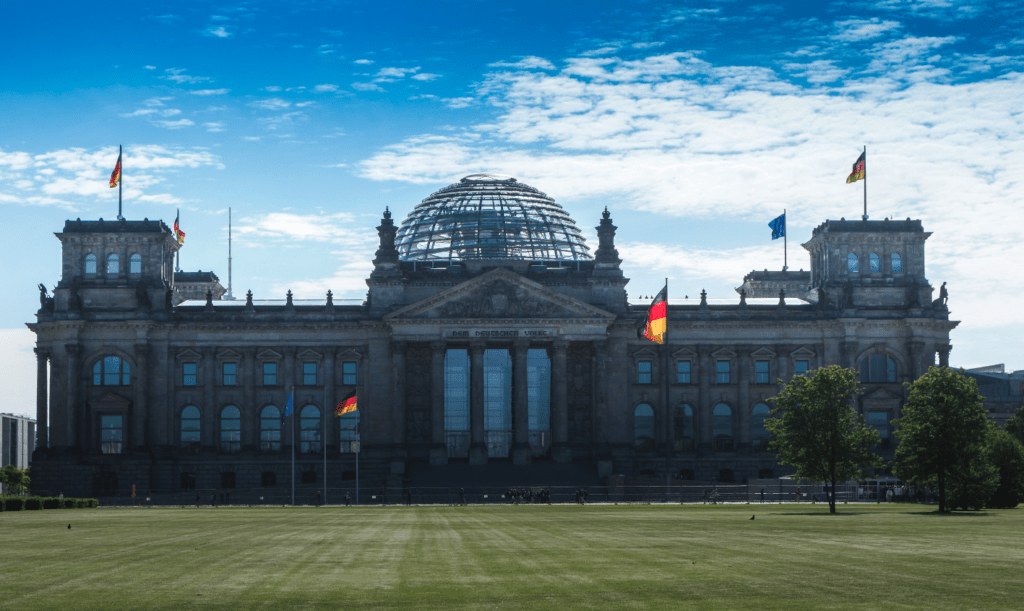 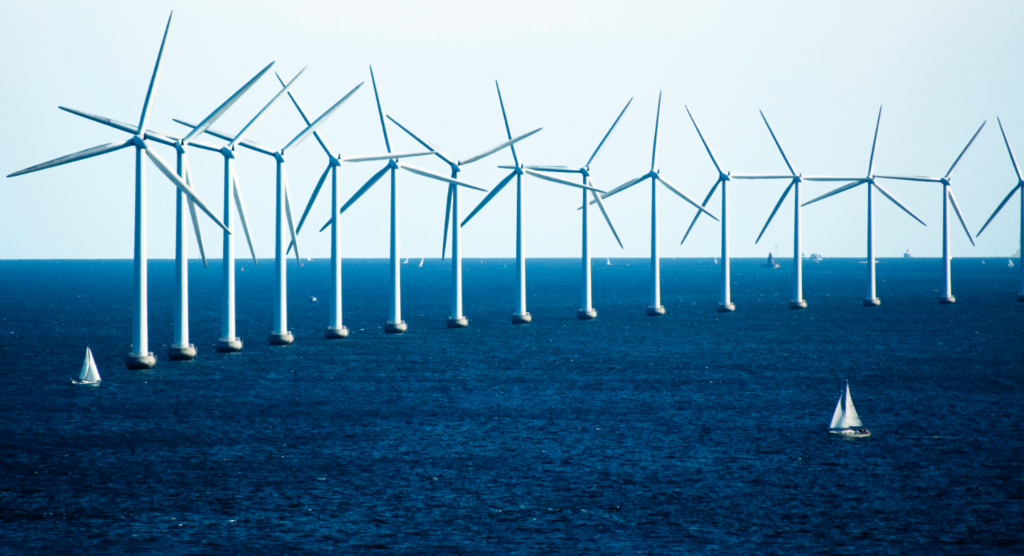 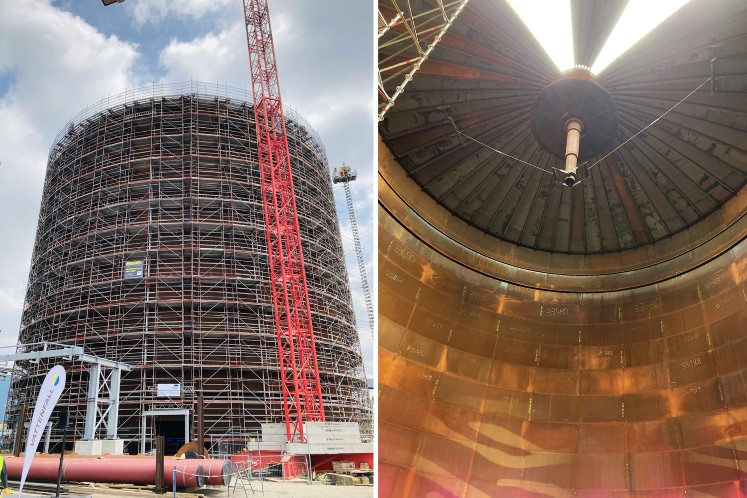