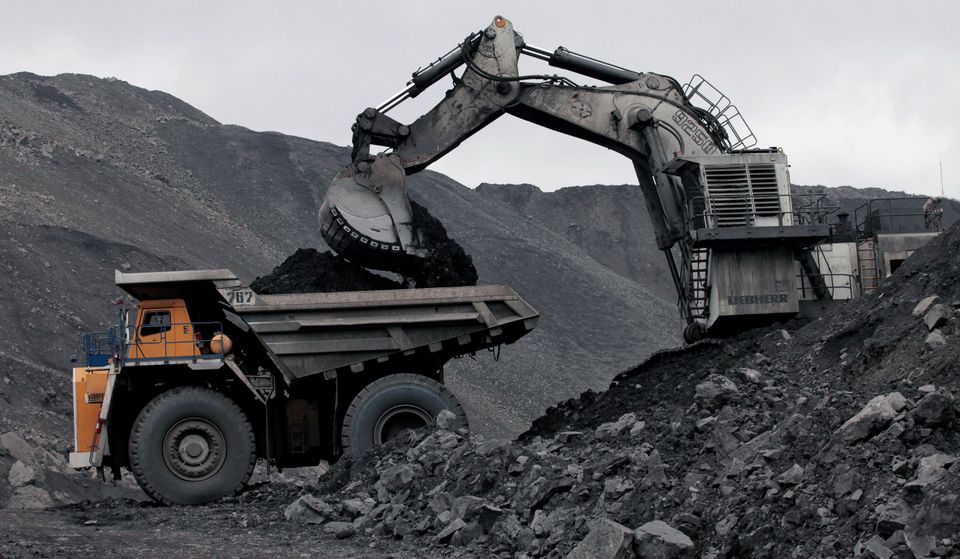 Alternatives for Russian thermal coal are difficult to find as the market is getting tighter, the head of a group representing Japanese utilities said on Friday.

"We want the government to provide maximum support (on the issue)," Kazuhiro Ikebe, the chairman of Japan's federation of electric utilities, told a news conference.

The Japanese government said earlier this month that it would ban coal imports from Russia in a broad escalation of sanctions after gradually reducing imports while looking for alternative suppliers.