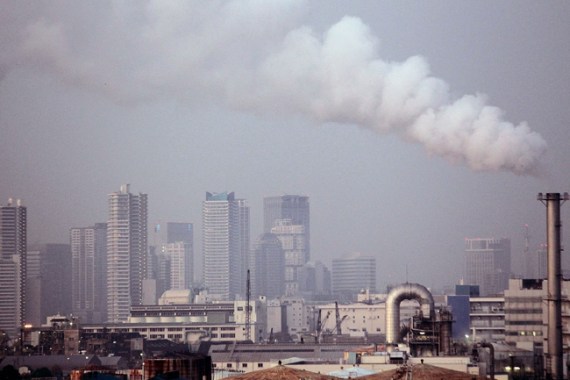 Japan’s greenhouse gas emissions fell to a record low in the financial year that ended March 2021, government figures showed on Friday, a result of slower industry activities amid the pandemic and wider use of renewable energy.

The 2020-21 level was the lowest since 1990-91 when Japan began compiling data on greenhouse gas emissions, revised data from the environment ministry shows.

Japan, the world’s fifth-biggest carbon emitter, raised its climate goal in April 2021, pledging to trim emissions by 46 percent from 2013 levels by 2030 instead of its previous target of 26 percent. If this is achieved, 2030 emissions will be 0.76 billion tonnes.

“Although emissions have decreased for seven straight years, we are still a long way from achieving carbon neutrality and can’t be optimistic,” Masayuki Koiwa, a director at the ministry, told reporters.

“To achieve the 2030 target and our 2050 goal of carbon neutrality, we need to maximize the use of renewable energy,” he said. The ministry would promote solar power in particular to meet the 2030 target because that method of generation could be applied quickly.

Japan’s emissions surged after the 2011 nuclear disaster at Fukushima led to the closure of nuclear power plants and boosted reliance on fossil fuels, but have turned lower since a peak of 1.41 billion tonnes hit in the 2013-14 year.

Ten reactors have been restarted, the most since the Fukushima incident, though only five are currently operating.

Renewable energy accounted for 19.8 percent of electric power generation of one trillion kilowatt-hours in 2020-21, up 1.6 percentage points from the previous year. 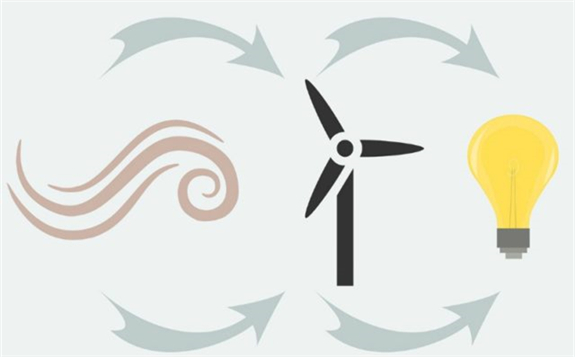 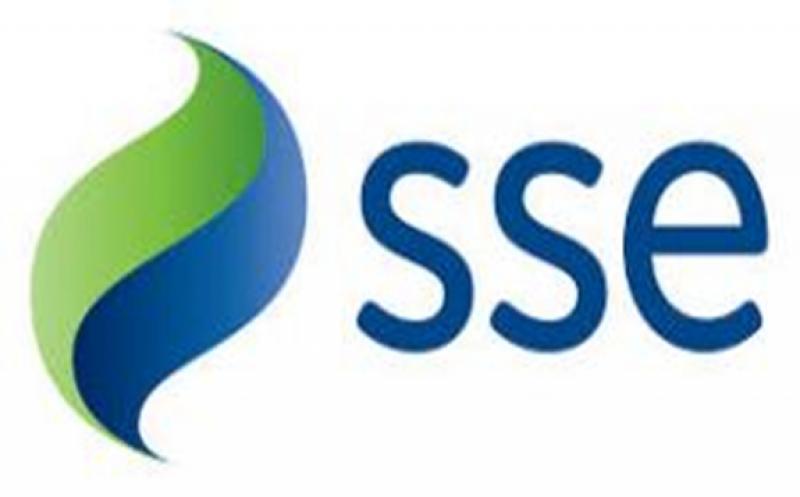 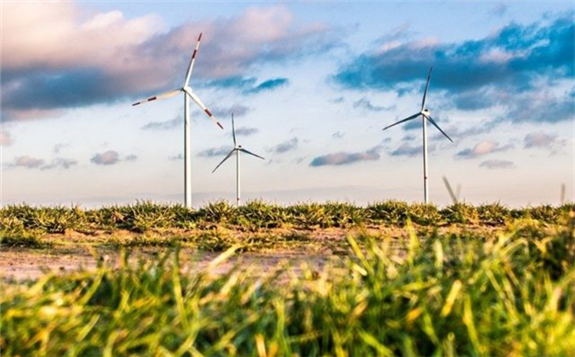 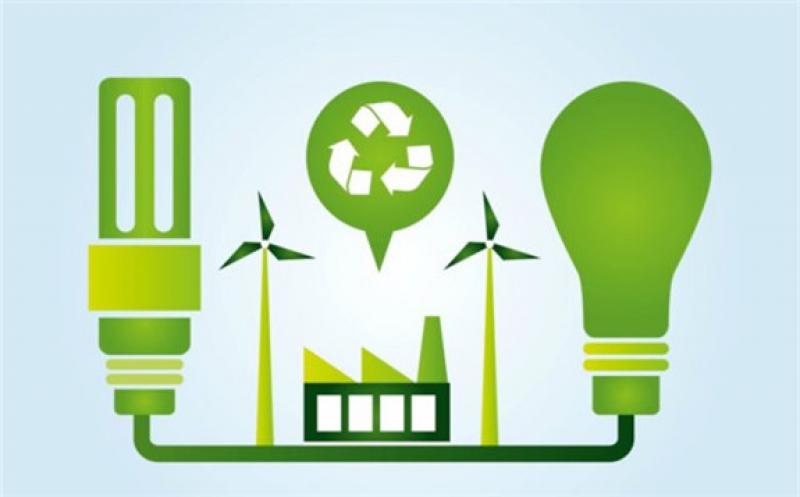 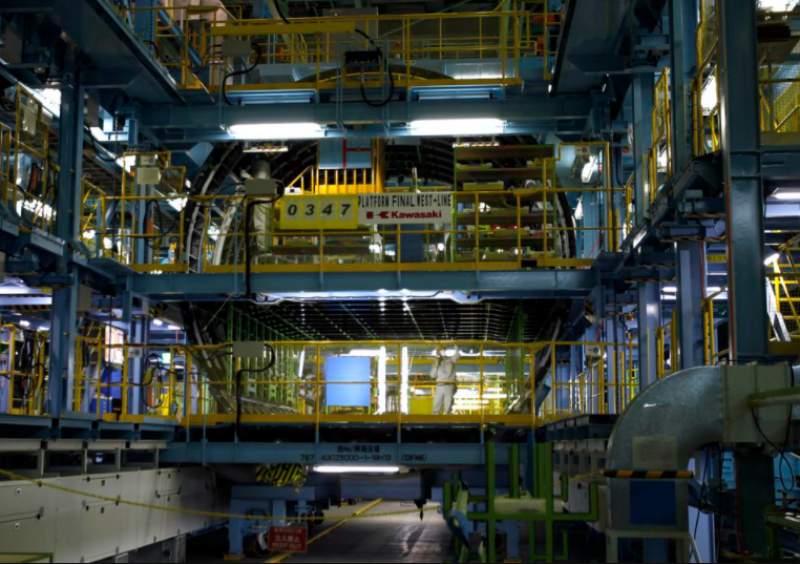