15 Apr 2022  by spglobal.com
US natural gas storage activity flipped back to net injections in the first week of April with an undersized addition to stocks widening the deficit and provoking a bullish reaction in the Henry Hub gas futures market. 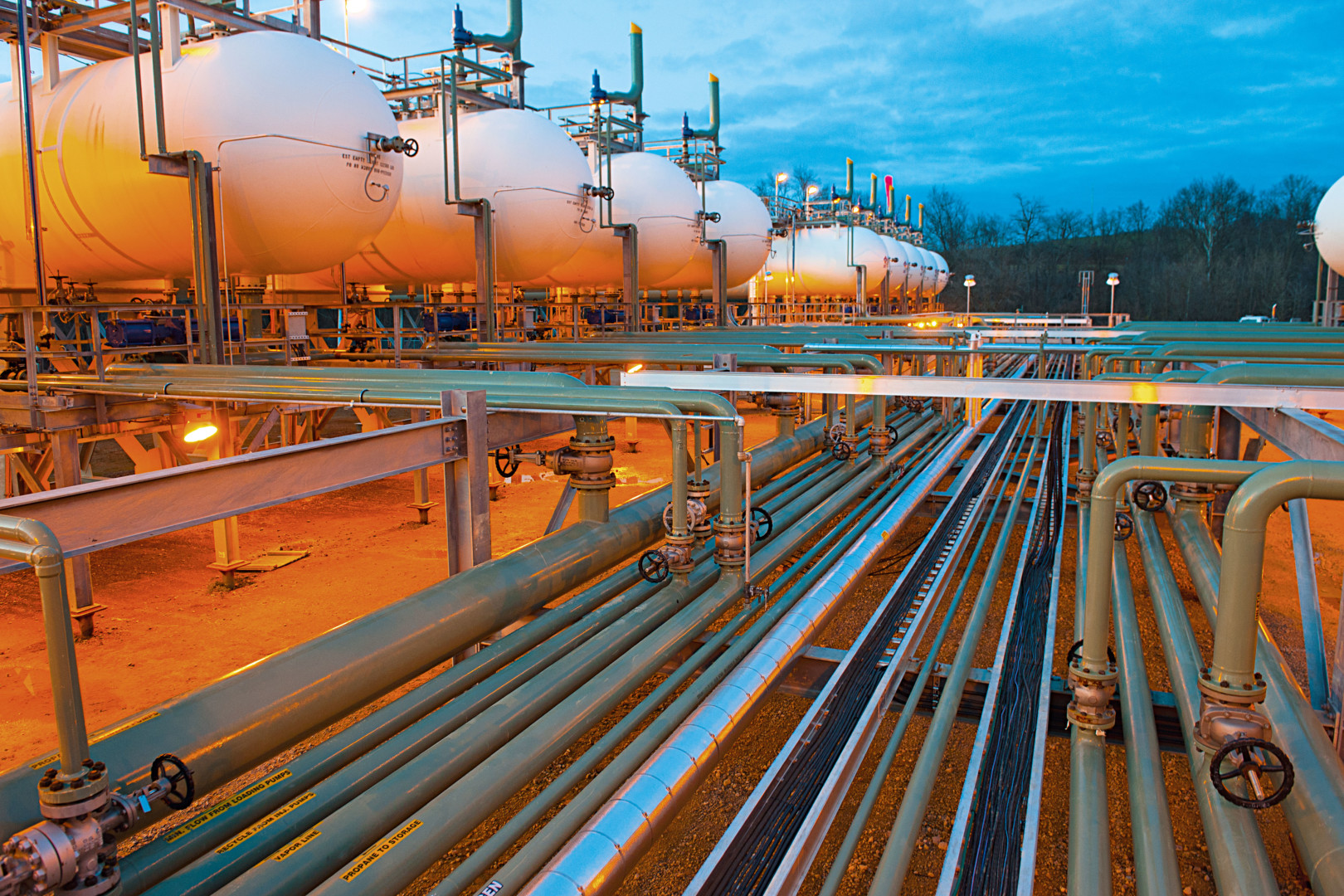 The US Energy Information Administration April 14 announced a 15 Bcf injection to US storage for the week ending April 8—its second reported build of the season, following a one-week hiatus for injections.

The build was 5 Bcf more than what was anticipated by an S&P Global Commodity Insights survey of analysts that called for a 10 Bcf addition to stocks in the first week of April.

The modest injection lifted US working gas inventories to 1.397 Tcf in the week ended April 8. The storage deficit widened during the week with stocks falling to 439 Bcf, or about 24%, below the year-ago level of 1.836 Tcf and 303 Bcf, or 18%, below the five-year average of 1.7 Tcf, EIA data showed.

The resumption of net injections to gas storage has done little to cool bullish sentiment in the futures and forwards markets as lingering, cool spring weather exacerbates this season's abiding inventory deficit—promising to fuel additional storage demand during the upcoming summer months.

For the week ending April 23, temperatures are forecast to remain well below average across the Upper Midwest, throughout the Mississippi River Valley, and along the Eastern Seaboard, according to a six- to 10-day outlook the US National Weather Service published April 13.

A regional weather forecast published by S&P Global shows average temperatures across the Midcontinent market area remaining nearly 9 degrees Fahrenheit below normal over the next seven days. In the Northeast—another key heating market—temperatures are expected to average about 2 F below normal. In both regions, heating demand is expected to outpace seasonal averages.

For the reporting weeks ending April 15 and April 22, S&P Global's gas supply-demand model is currently predicting injections of 45 Bcf and 42 Bcf, respectively. Assuming that forecast is correct, US inventories would widen their gap to the five-year average to 311 Bcf—potentially making for the largest storage deficit yet this season.

Depleted inventories will ultimately require compensatory injection demand to reach pre-winter levels anywhere close to normal this year, which on average amounts to more than 3.6 Tcf by early November, EIA data shows. This summer, though, utilities and storage traders looking to replenish US stocks will be forced to compete with potentially record export demand. Last month, US LNG feedgas hit multiple, single-day record highs at over 13.4 Bcf/d.

As Venture Global's Calcasieu Pass terminal continues to ramp up, daily average feedgas demand is expected to trend closer to that level by August. Assuming domestic production remains around its current level at 93-94 Bcf/d, elevated storage and export demand this summer could mean benchmark gas prices near $7/MMBtu are here to stay.