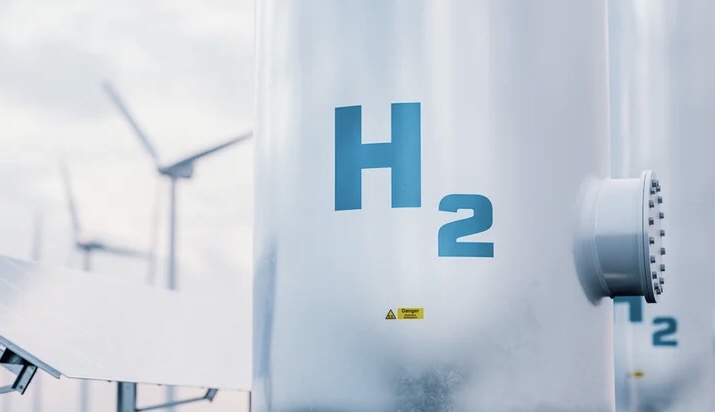 Image: Shutterstock
For green hydrogen to be a success, $600 billion (£458.9bn) of investment in the market by 2050 will be necessary.

That’s according to a new study by Wood Mackenzie, which claims the global market will more than double in the next three decades from 100 to 223 megatonnes.

It projects that Brazil and Chile will lead the market for sub $1 per kg supplies, due to access to cheap solar and wind.

Currently, ammonia is the largest consumer of hydrogen, with the report estimating that it will account for 48% of demand by 2025. However, by 2036, it states that power demand will replace ammonia as the chief demand, taking a third of the total demand by 2050.

Australia currently leads the way in the green hydrogen market due to its great accessibility to solar and wind but post-2030, the study reveals China becomes the largest supplier in the 2040s, with Chile and Brazil then taking charge with cheap renewables.