Who Will Win the Low-Carbon Hydrogen Race? 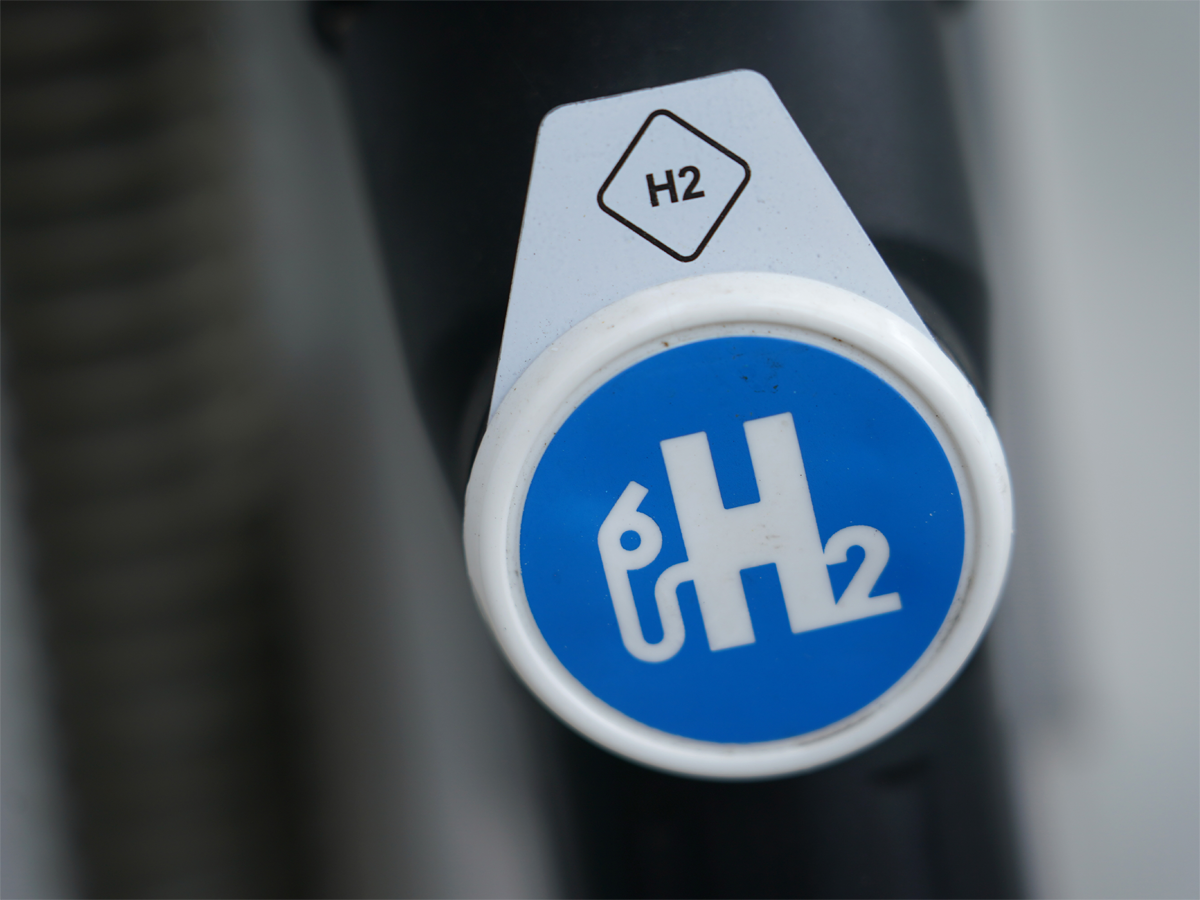 The global low-carbon hydrogen market will require $600 billion in investment, along with policy support, to meet expected exponential demand by 2050, according to new analysis.

In addition, the cost of electrolyzers that are used to produce green hydrogen is expected to fall by 35-65% in the next decade, according to a report produced by Wood Mackenzie. Likewise, a sub-$2/kg green hydrogen cost environment is possible in "most markets" by 2040, the report said.

In order to push developers to invest in green hydrogen production infrastructure, consumers will have to commit to offtake yet-to-be-produced hydrogen, according to Flor Lucia De la Cruz, a senior researcher at Wood Mac.

The firm expects 48% of global hydrogen demand to be driven by ammonia production by 2025, with electric power demand forecast to take over in 2036. Power production will be the primary demand sector for hydrogen by 2050, they wrote. Total demand for hydrogen will reach 223 million tonnes in 2050 from below 1 million today.

The Wood Mac report says Australia will continue to lead in the production of green hydrogen until the mid-2040's when the Middle East, North Africa, Canada, Chile, and Brazil are likely to emerge as hydrogen exporters with their access to low-cost renewable energy.

While some renewable energy and environmental advocates fear investments in fossil fuel infrastructure will delay the clean energy transition and enable some of the world's largest polluters, pipeline upgrades could provide the best chance to swap in natural gas as the backbone of the energy system.

Roughly 5% of the hydrogen produced in the U.S. is made using renewable energy sources, but green hydrogen production announcements are becoming more frequent. 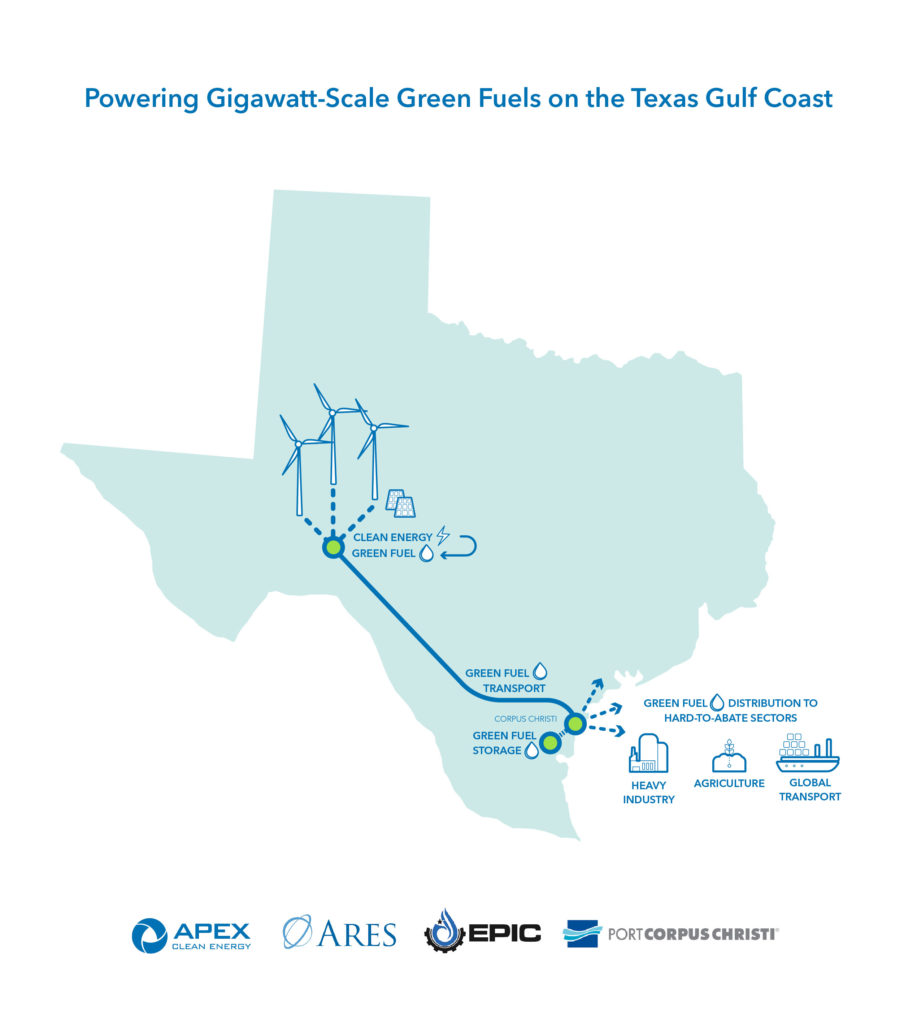 A leading clean energy developer will explore the development of a green hydrogen hub along the Texas Gulf Coast to support the decarbonization of heavy industry, the parties announced. (Courtesy: Apex Clean Energy)

Apex Clean Energy, a renewable energy developer, announced in February plans to develop a "gigawatt-scale" green hydrogen hub along the Texas Gulf Coast to support the decarbonization of heavy industry.

The memorandum of understanding with investment manager Ares Management Corp. and infrastructure developer EPIC Midstream Holdings, however, is nonbinding and no funding announcements have been made.

A $3 billion green hydrogen hub planned for Mississippi, however, is in "active development" according to project lead Hy Stor Energy. The hub would be the "world's largest" once completed, according to the company.

The U.S. Department of Energy's (DOE's) National Energy Technology Laboratory determined that U.S. clean hydrogen production and use must increase 50 fold by 2050 in order to meet the country's decarbonization goals.

The Wood Mac report noted that while many opportunities exist for hydrogen's growth, government leadership is critical in achieving decarbonization goals. Support would include tax credits and incentives, research, development, and demonstration funding.

The DOE's Office of Energy Efficiency and Renewable Energy has announced its intent to issue a funding opportunity to analyze the potential for regional clean energy deployments, all in the name of reducing the cost of green hydrogen production from $5 per kilogram to $1 by 2030.