06 Apr 2022  by energyglobal.com
Low Carbon have announced that it has reached financial close on the Mörknässkogen wind farm in Finland. With a capacity of 29.5 MW generated from five N163 5.9 MW Nordex turbines, the project forms part of the company’s exclusive development pipeline of more than 120 MW across the country. 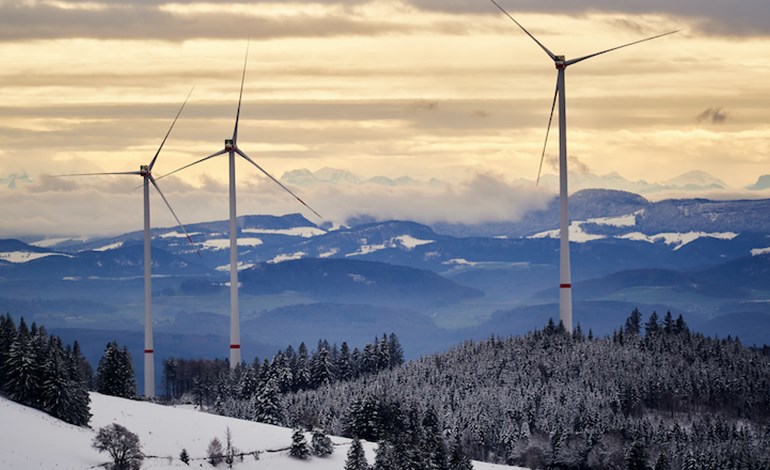 The site on the west coast of Finland, near the city of Vaasa, is set to become Low Carbon’s first operational wind farm in the country, with commercial operations expected to commence in 4Q23.

The region’s climate and its abundant supply of natural wind is expected to deliver an impressive production of approximately 100 GWh/y, capable of powering over 29 700 homes, and avoiding more than 20 900 t of CO2e emissions. It will sell its power via a 10-year virtual power purchase agreement (PPA) to Ecolab, a global leader in water, hydrogen, and infection prevention solutions and services. A route to market and balancing PPA has been entered with Axpo.

The Mörknässkogen wind farm aligns closely with Finland’s National Energy and Climate Strategy for 2030, which aims to increase the use of renewable energy to 50% of energy end-consumption. It will also contribute towards Low Carbon’s ambitious target of building 20 GW of new renewable energy capacity by 2030. As Finland is already a world leader in the utilisation of renewable sources of energy, the project will become an important asset in Low Carbon’s expanding European portfolio.

Commenting on the milestone, John Graves, CIO of the Low Carbon Renewables Fund, said: “Achieving financial close on the Mörknässkogen wind project demonstrates Low Carbon’s ability to effectively direct capital into renewable energy infrastructure at scale. Finland is a highly sought after European renewables market, and we are proud to play a part in diversifying the country’s renewable power mix with affordable and clean wind energy.”

“At a time of increased scrutiny for energy use and net zero commitments, we are proud to be investing in renewable options that are good for both Ecolab’s business and our planet,” said Ecolab Chief Sustainability Officer, Emilio Tenuta. “Many of Ecolab’s more than 47 000 associates globally are supporting our customers on their net zero transition, and this agreement provides a tangible example of how to move from commitment to action.”

“After having supported Low Carbon with the acquisition of the project rights in summer 2021, we are pleased to see the project quickly reaching ready-to-build status. Kommunalkredit’s construction bridge products are tailor-made and highly effective, allowing sponsors maximum flexibility, especially in the current economic environment,” says John Weiland, Head of Banking at Kommunalkredit.

Commenting on the deal, Patxi Landa, Chief Sales Officer at Nordex, said: “We are delighted to conclude our first deal with Low Carbon and to continue our strong performance in the Finnish market. In these volatile times, it is a pleasure to see our customers’ commitment to invest in our energy security and decarbonising our energy systems.”