29 Mar 2022  by reuters.com
With Britain among the Western countries scrambling to find alternatives to Russian energy, an industry group has warned the country requires big investment in offshore wind power and risks even greater dependence on energy imports as its own oil and gas supplies shrink. 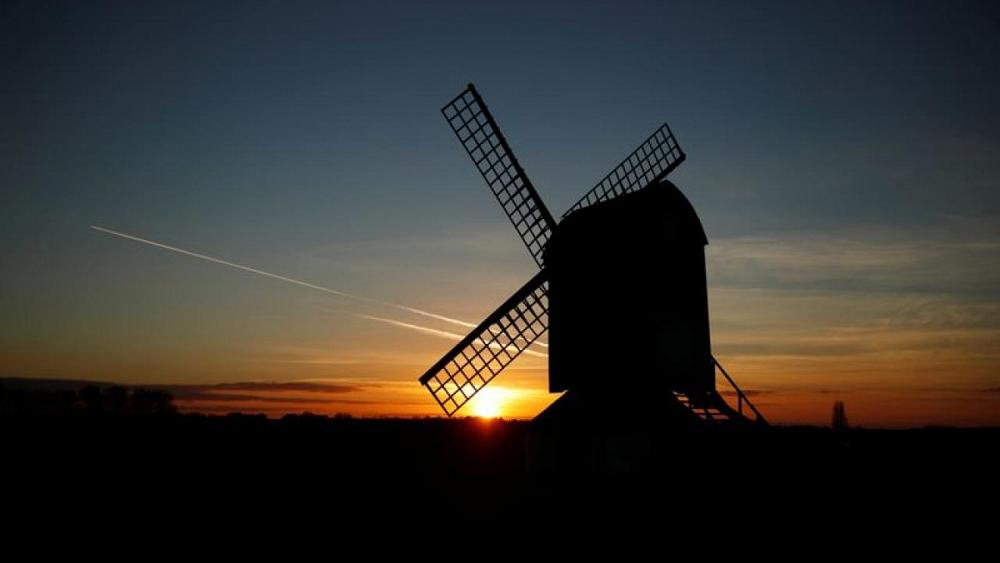 FILE PHOTO: Pitstone Windmill is seen at sunset, Ivinghoe, Britain, February 26, 2021. REUTERS/Matthew Childs
Some 60 billion pounds ($79 billion) is required if Britain is to achieve its goal of quadrupling its offshore wind power capacity to 40 gigawatts by 2030, according to a report from industry association Offshore Energies UK (OEUK), formerly Oil and Gas UK.

The government has not published a cost for its offshore wind targets.

“Energy security is now a matter of national security. Our policymakers need to plan not just for the coming elections but the coming decades,” OEUK CEO Deirdre Michie said.

“Offshore wind, the most successful form of renewable energy to date ...requires significant investment if its expansion is to continue,” the group said, noting it would require 3,000 new offshore wind turbines to meet the target.

British oil and gas output is set to fall by 15% a year without swift investment, raising Britain’s import dependence by 2030 to 80% of its gas and 70% of its oil demand, OEUK said.

The government is currently reworking its energy security strategy aiming to reduce its dependence on imported energy in the light of Russia’s invasion of Ukraine.

Yet the OEUK noted investment in Britain’s oil and gas sector is set to fall to about 4 billion pounds ($5.2 billion)this year from around 16 billion pounds in 2014.

“The causes are varied but the UK’s complex regulatory environment, plus the political disagreements around issues like climate change and windfall taxes are all factors deterring investment,” it said.

Britain could once depend on its own fields for oil and gas to fire its power stations, fuel its cars and heat its homes, but has been a net energy importer since 2005 as output from the North Sea has dwindled.