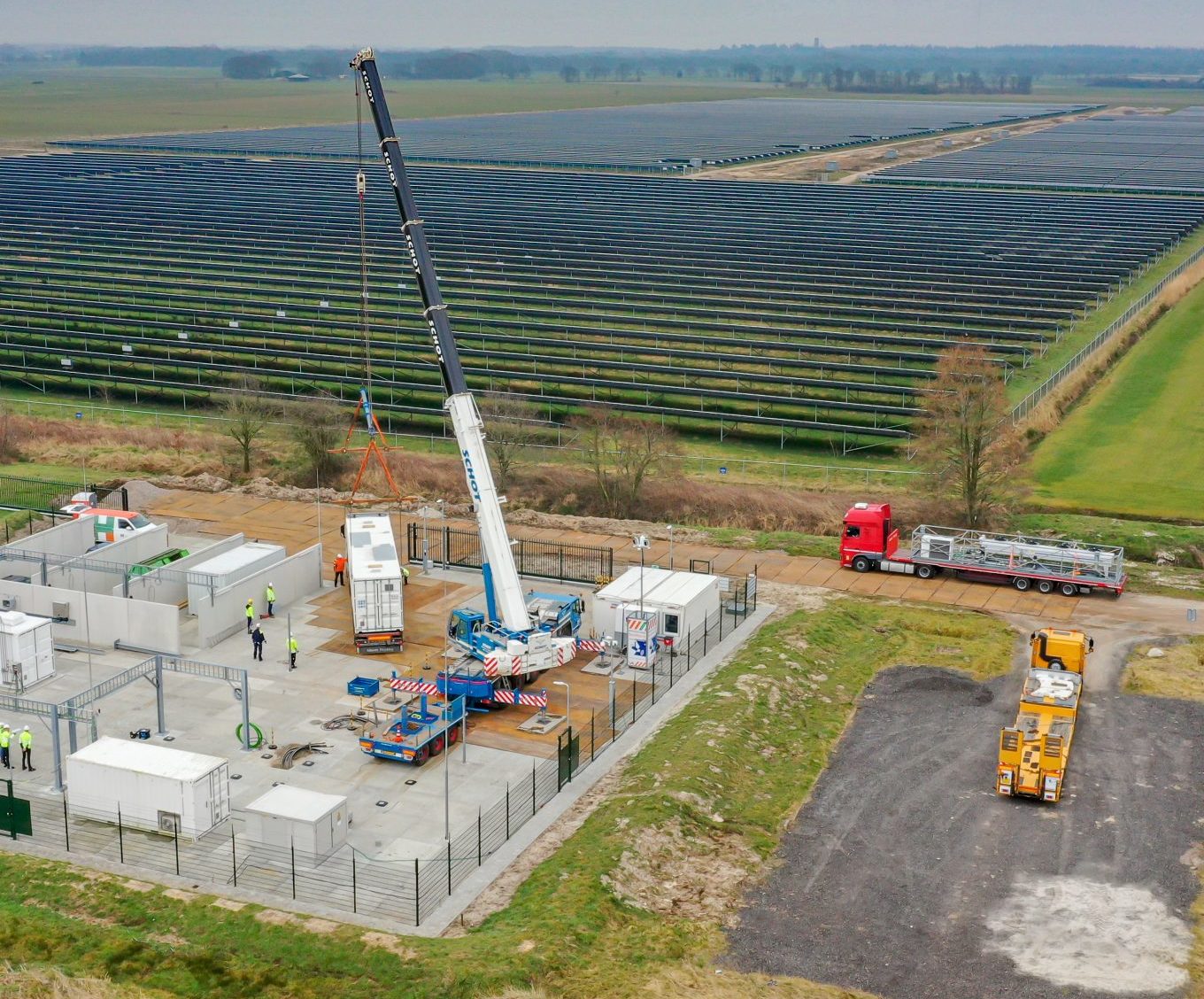 “Alliander and GroenLeven will investigate how hydrogen can play a role in areas where the capacity of the electricity grid is not sufficient to host new large scale solar capacity,” the two companies said, referring to recent network capacity issues in the northern Netherlands.

Alliander wants to evaluate, in particular, if grid congestion in the area can be reduced or prevented and whether hydrogen would enable spending fewer resources on grid expansion.

The hydrogen production unit will be operated by Alliander and will be linked to a nearby, 50MW solar park operated by Groenleven. The green hydrogen generated at the new facility will be purchased by local taxi company Kort and fuel supplier OrangeGas at an unspecified price. “It is expected that 100,000kg of hydrogen can be produced annually, which is enough for about 10 million clean kilometers of car journeys with a passenger car,” Alliander stated. GroenLeven will investigate how green hydrogen can be stored and used for other applications.

“The pilot project that we are implementing together with GroenLeven gives us the opportunity to see if hydrogen can contribute to the efficient use of our electricity grids,” the company's CEO, Daan Schut, emphasized. “By making hydrogen with the electricity generated from the solar park, and using it as fuel to drive cars, we are burdened less and no sustainably-generated energy is lost.”

According to the Dutch energy provider, hydrogen is expected to flow through the pipelines of the installation for the first time in June.

Liander recently reported that congestion on its medium-voltage network is increasing due to rapidly growing demand from solar projects, data centers, and other energy-intensive industries, such as the greenhouse-horticulture sector.