Latvia Mulls Options for Its Own LNG Terminal

28 Mar 2022  by eng.lsm.lv
Investors from the United States and the Middle East are among at least four groups expressing an interest in construction of a Liquefied Natural Gas (LNG) terminal in Latvia, Latvian Television's De Facto investigative show reported March 27. 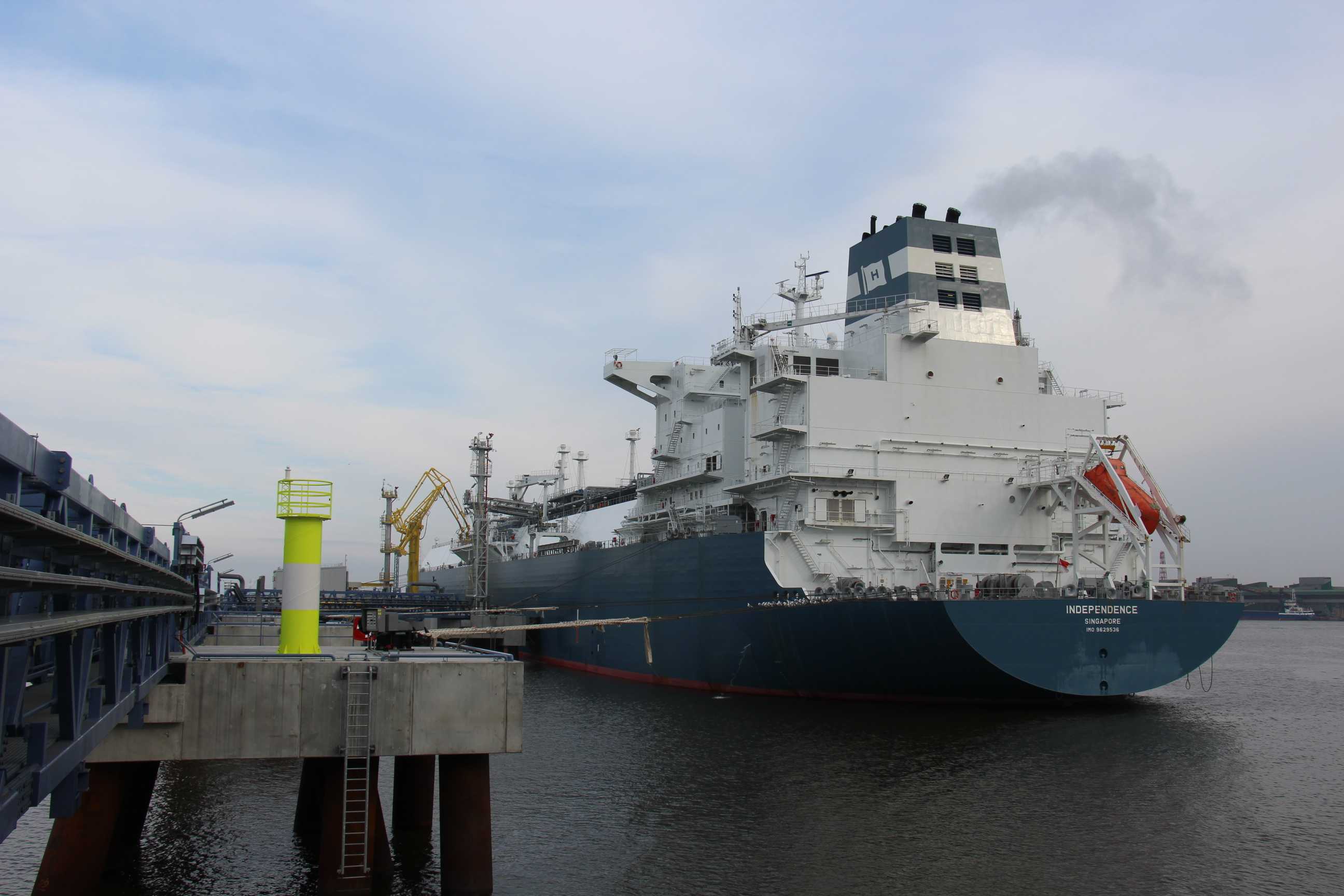 As the capacity of Lithuania's Klaipeda gas terminal is judged not enough to serve the whole region in the long term, and the additional jeopardy posed by Russia's actions, interest in increasing Baltic LNG import capacity from other sources is growing.

"If we want to continue with gas in the medium term, then we need a second liquefied gas terminal in the Baltic region," said Prime Minister Krišjānis Kariņš on March 17.

The full capacity of the liquefied gas terminal in Klaipeda is about 36 terawatt hours per year. This is about the same as the combined consumption of Lithuania (~ 20 TWh), Latvia (~ 10 TWh) and Estonia (~ 5Thh). However, capacity becomes insufficient as soon as one includes Finland (~ 30 TWh), which has been in the single market with Estonia and Latvia for two years.

The best known of the previously announced projects in Latvia is the idea of ​​an LNG terminal at Skulte. Developers have also been in talks with Estonian energy policy makers in recent weeks, De Facto reported. Representatives of this project emphasize that its biggest advantage is the proximity of the huge Inčukalns gas storage facility.

Last week, representatives of another project, SIA Kundziņsalas Dienvidu projekts, also visited the Ministry of Economics, which oversees energy policy. The company has so far worked to develop a small LNG terminal in Rīga. From the transmission point of view, it would be difficult to establish a terminal in Kundziņsala that could supply gas to a wider region, but it might ofer an option for supply of the Latvian capital. The owner of the company also confirmed interest in cooperating with developers of other projects, for example, the Paldiski terminal project in Estonia.

The Paldiski terminal in Estonia is planned to have relatively large capacities and would be located close to the Estonia-Finland interconnection. This project was also announced about ten years ago, but has not yet been implemented.

Another connection between Lithuania and Poland will start operating in May. There is also one gas terminal in Poland, but it would not have enough capacity for the whole of Poland. There is also interest in the construction of new LNG terminals in Finland.

The Ministry of Economics confirmed to De Facto that it has been addressed by at least four potential interested parties.

"There are companies in Latvia that are considering such an opportunity and have shown interest, we will also go to America to inquire about the possibilities of building such a terminal on commercial principles, and let's talk to our neighbors as well. Because, as I said, it is important that such a terminal is in the region and that it is economically justified and based on economic principles,” said Minister of Economics Jānis Vitenbergs.