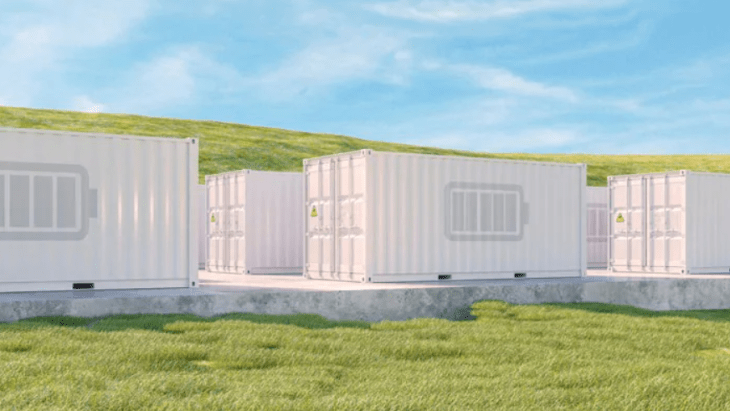 The project, located at Broken Hill in New South Wales, is worth a total of $41m. It is expected to improve system strength and facilitate higher penetrations of variable renewable energy generation at the lowest cost.

“We are particularly interested in seeing how AGL’s Broken Hill battery will utilise and demonstrate advanced inverter technology in a weaker section of the electricity grid.” The Broken Hill project is expected to be completed in 2023.

ARENA had also previously granted a $100m competitive funding round for grid scale batteries equipped with advanced inverters to support the grid, which is currently open for applications.

This is on top of three other projects that sought to demonstrate advanced inverter functionality, such as Electranet’s ESCRI battery, the Hornsdale Power Reserve expansion, and Transgrid’s Wallgrove Grid Battery.