25 Mar 2022  by renewablesnow.com
The German government should amend the current Renewable Energy Act (EEG) to support the repowering of solar parks on the way to the goal of boosting solar capacity to 200 GW by 2030, according to the Association of Energy Market Innovators (BNE). 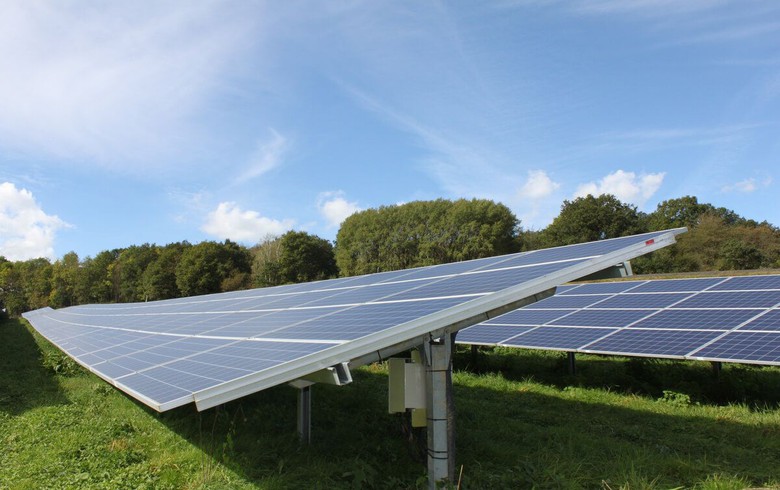 Germany had 59 GW of installed solar capacity at the end of 2021 and part of this capacity will not be available by the end of the decade. Repowering has been underestimated so far but it offers an opportunity for a significant increase in electricity production as low-performance modules in old parks could be replaced with high-performance units, BNE said earlier this week. This would allow keeping the existing capacity and installing more solar energy without using more land.

The association noted that the deployment of one megawatt of solar capacity now requires less than 0.9 hectares (2.22 acres) of land compared with 2.5 hectares in the first years of solar energy.

In Germany, BNE sees repowering potential of up to the lower-double digit gigawatt range for ground-mounted solar parks alone. Its calculations show that the replacement of between 40% and 50% of the solar capacity that was installed in the country from 2005 to 2012 with more efficient photovoltaic modules would secure an additional 6.72 GW-10.5 GW by the end of the decade.

However, the current legislation poses a hurdle to the repowering of solar sites as plants would lose their feed-in tariff (FiT) under the EEG if their modules are replaced with new ones.

The association calls on the government to promote the repowering of photovoltaic plants in order to enable the more efficient use of existing areas for the generation of solar power. Under BNE's proposal, the plants that will be equipped with new high-performance modules must retain their entitlement to EEG remuneration for the capacity that will be replaced and for the remaining years of the 20-year period.

The additional newly deployed capacity that exceeds the original output of the plant should be allocated through a tender or the electricity should be sold through a power purchase agreement (PPA), according to BNE's proposal. 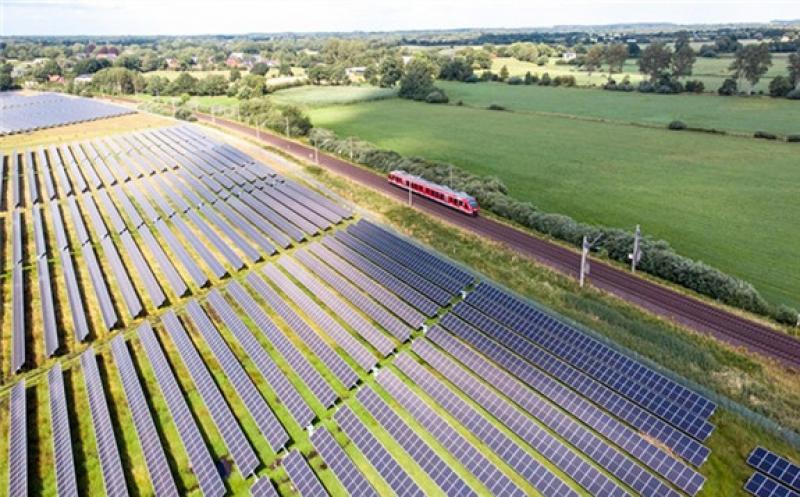 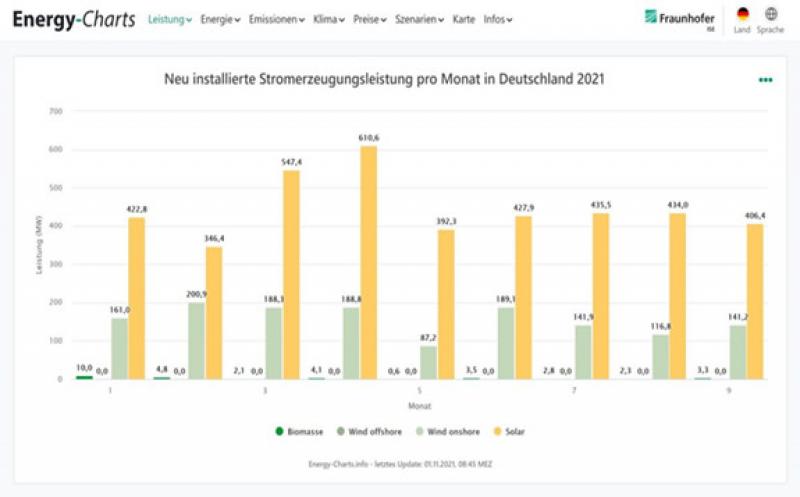 Germany has Installed 4 GW of PV so Far this year 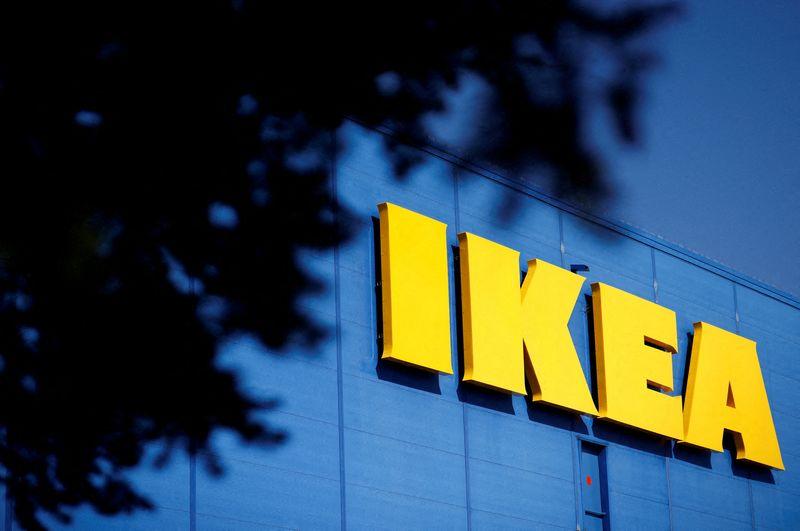 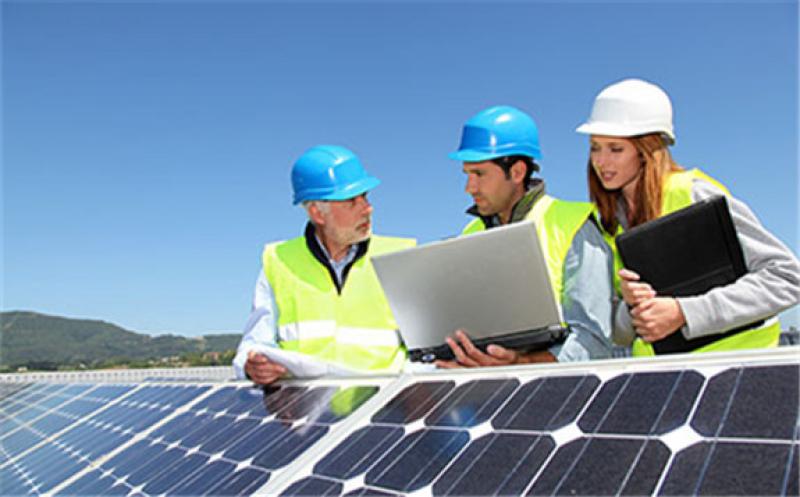