25 Mar 2022  by cointelegraph.com
The heavily-sanctioned country is scrambling to find ways to increase its revenue and has floated the possibility of allowing China and Turkey to pay for energy in Bitcoin. 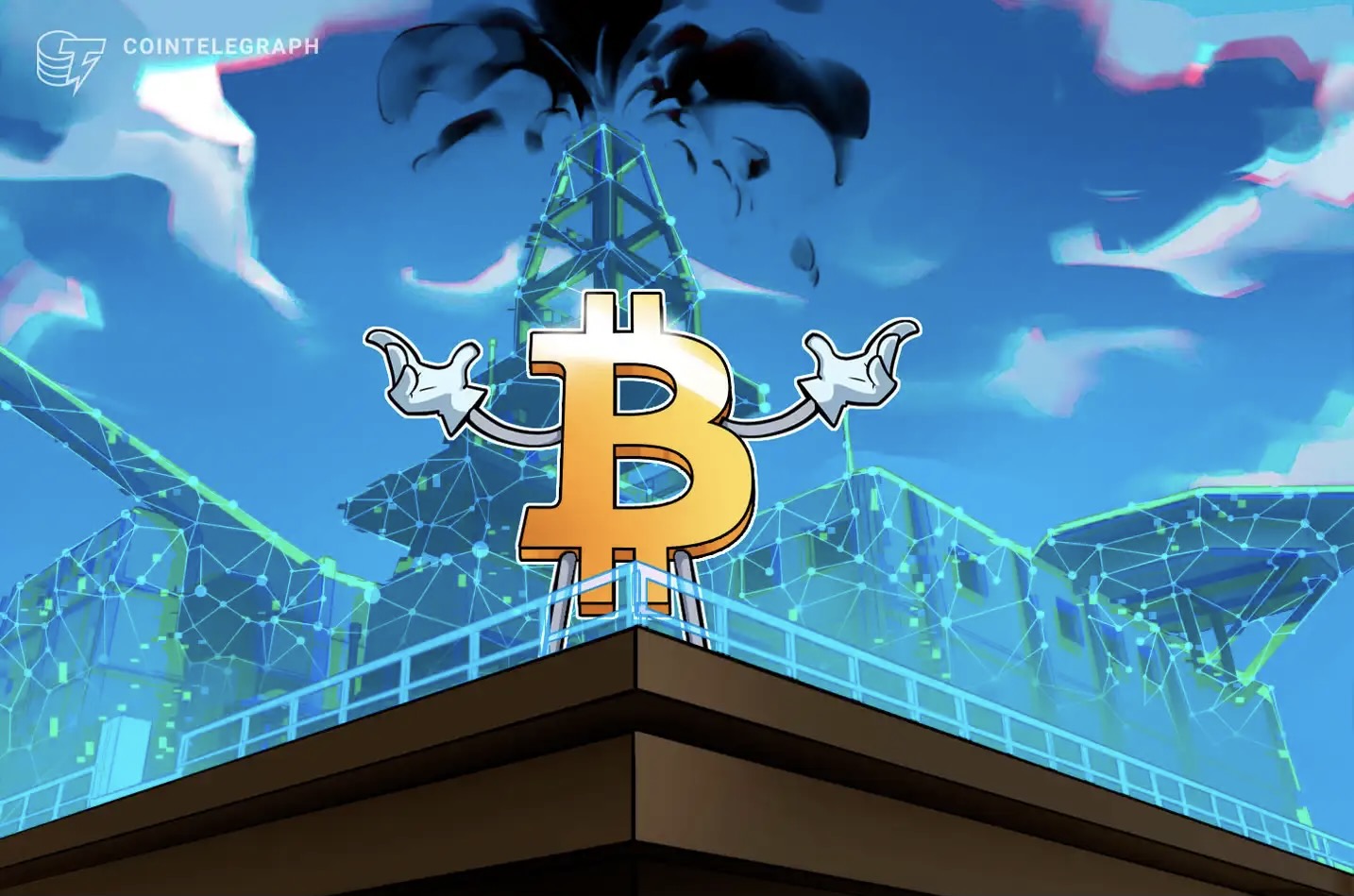 The Russian Federation's energy chief Pavel Zavalny has floated the possibility of accepting Bitcoin as payment for its oil and gas from “friendly countries” such as China and Turkey.

He said those countries could begin paying for energy in Russian Rubles, Chinese Yuan, Turkish Lira — or even Bitcoin (BTC) — rather than the international standard US dollar.

According to Russian news media RBC, Chairman of the State Duma Committee on Energy Zavalny stated at a Mar. 24 press conference that he and representatives from China and Turkey have been discussing changes to preferred settlement currencies for its biggest export.

He further stated that “unfriendly countries” could pay for their oil in Rubles or gold. However, it is not clear whether Russia can change the terms of existing contracts with countries that pay in Euros or USD.

Russia has been exploring ways it can circumvent international economic sanctions levied against it for invading Ukraine. Russian banks have been removed from the SWIFT system to prevent them from settling cross-border payments, and most businesses have been prohibited from dealing with Russia, excepting for the oil and gas trade.

Energy is the single most important commodity that Russia exports — and is a key energy source in Europe and other countries they are finding difficult to replace. According to Reuters, the oil and gas trade provided $119 billion in revenue for Russia in 2021.

Including electricity, kerosene, coal, and natural gas, the energy trade accounted for 53.8% of Russia’s total $388.4 billion in 2021 exports according to Russia Briefing.

The crypto market appears to have reacted positively to the news of an expanded international use case for BTC. Bitcoin is up 2.5% over the past day and is now approaching 30-day highs trading at $43,917 according to CoinGecko.

The CEO Larry Fink of Blackrock, the world’s largest asset manager, may be watching his prediction of a new digital payment system come to fruition before his eyes. Fink wrote in a Mar. 24 letter to shareholders that global political instability could pave the way for nations to adopt digital currencies as international settlement tools.